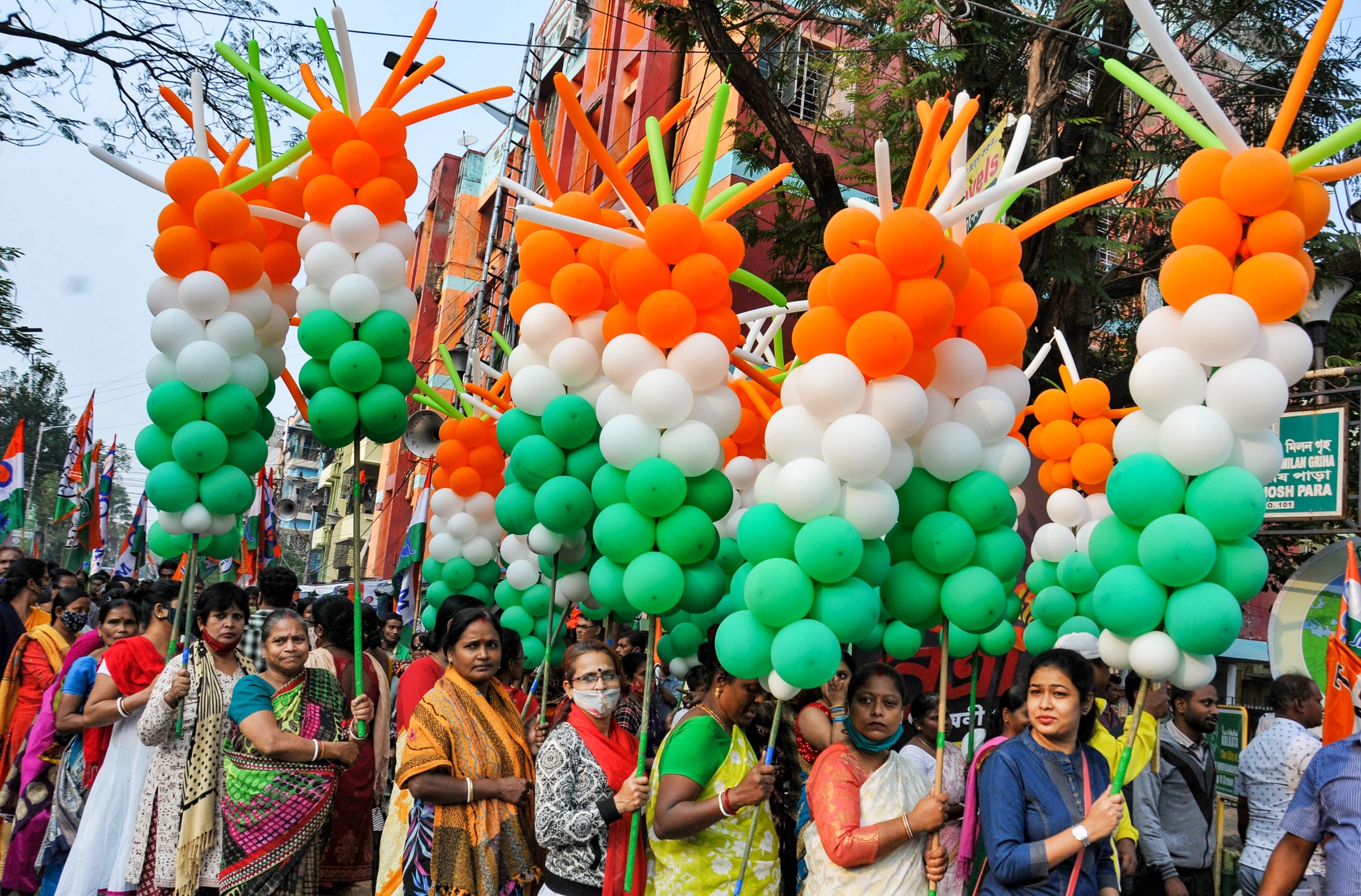 “Not just in the polling booths but cameras will be installed even inside the strong room and counting centers,” said the High Court sources.

Notably, the state BJP on Tuesday once again moved the Calcutta High Court over deployment of CAPF during the polls.

According to the saffron camp sources, the BJP leaders complained that the candidates are being intimidated and allegedly TMC workers are asking the BJP candidates to withdraw their nomination.

“The TMC leaders are intimidating our candidates and are not allowed to campaign. The police are also not taking any complaints. If they do it during the campaign then everyone knows what violence Kolkata will witness on the polling day,” said a BJP leader on anonymity.

According to Advocate General Soumendranath Ganguly, the BJP should submit video footage of their claim based on which they can move the court again in the future.

“There is no proof so far of the claims made by the BJP. The BJP should first submit the proof to substantiate their claims,” said HC sources quoting the Justices.

However, the hearing of the BJP’s claim is due on Wednesday.

It is pertinent to mention that on Monday the Supreme Court had refused to entertain BJP’s plea, seeking deployment of central forces during Kolkata Municipal Corporation polls.

A bench of Justice L Nageswara Rao and Justice B R Gavai said the issue in the petition could be better decided by the Calcutta High Court as the ground reality can be well ascertained by the HC.

“The plea by the BJP is time consuming. Several angles have to be read before the verdict and time is less as polls are due on December 19 for which the apex court had directed the saffron camp to appeal in the High Court,” said the apex court sources.