Their meeting, coming after months of a confrontation between the two, may mark the end of the political crisis in the state party unit
FPJ Web Desk 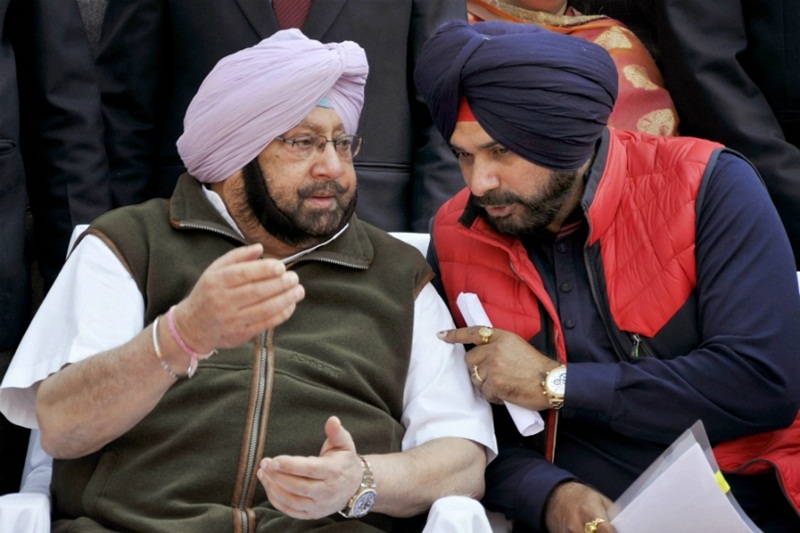 Chandigarh: Punjab Chief Minister Amarinder Singh and the newly appointed state Congress chief Navjot Singh Sidhu met on Friday at Punjab Bhawan over a cup of tea. Their meeting, coming after months of a confrontation between the two, may mark the end of the political crisis in the state party unit.

"The Punjab crisis has been resolved, you can see," Congress leader Rahul Gandhi said moments after they met, according to ANI.

Singh arrived at Punjab Bhawan a few minutes after Sidhu. The 'tea party' comes ahead of the cricketer-turned-politician's inauguration in his new role today.

The promotion of Sidhu, strongly opposed by the Chief Minister's camp before finally giving in, was announced earlier this week. He replaced Sunil Jakhar as the Punjab Congress President.

The cricketer-turned-politician has been an unrelenting critic of Chief Minister Singh and also had the ears of the party's Central leadership.

Singh, however, had also said that he will go by whatever decision the party high command takes on the matter of Sidhu's elevation. 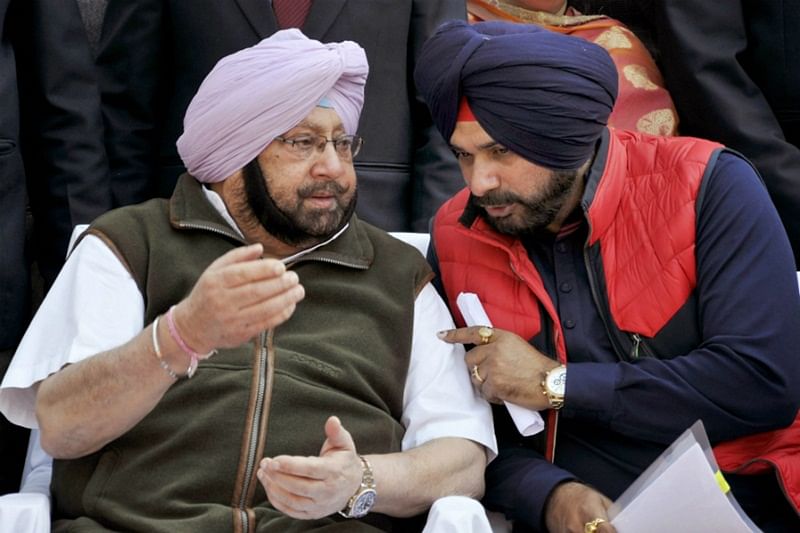 Following his appointment, Sidhu wrote to the Chief Minister inviting him for the inaugural programme today. In his letter, which emphasised party chief Sonia Gandhi's role in his promotion, he said, "I have no personal agenda, only pro-people agenda. Thus, as the eldest of our Punjab Congress family, I request you to please come and bless the new team of PCC."

Later in the afternoon, Raveen Thukral, the Chief Minister's media advisor tweeted, "Punjab CM has invited all MLAs, MPs and senior party functionaries at Punjab Bhawan for tea at 10 am on Friday. They will all then go to Punjab Congress Bhawan together from there for the installation of the new PPCC team."

Singh had till then refused to meet Sidhu unless he apologised publicly for attacking him. This was also one of the conditions the Chief Minister had placed to agree to the latter's elevation, although it didn't matter at the end of the day. Punjab goes to polls early next year. 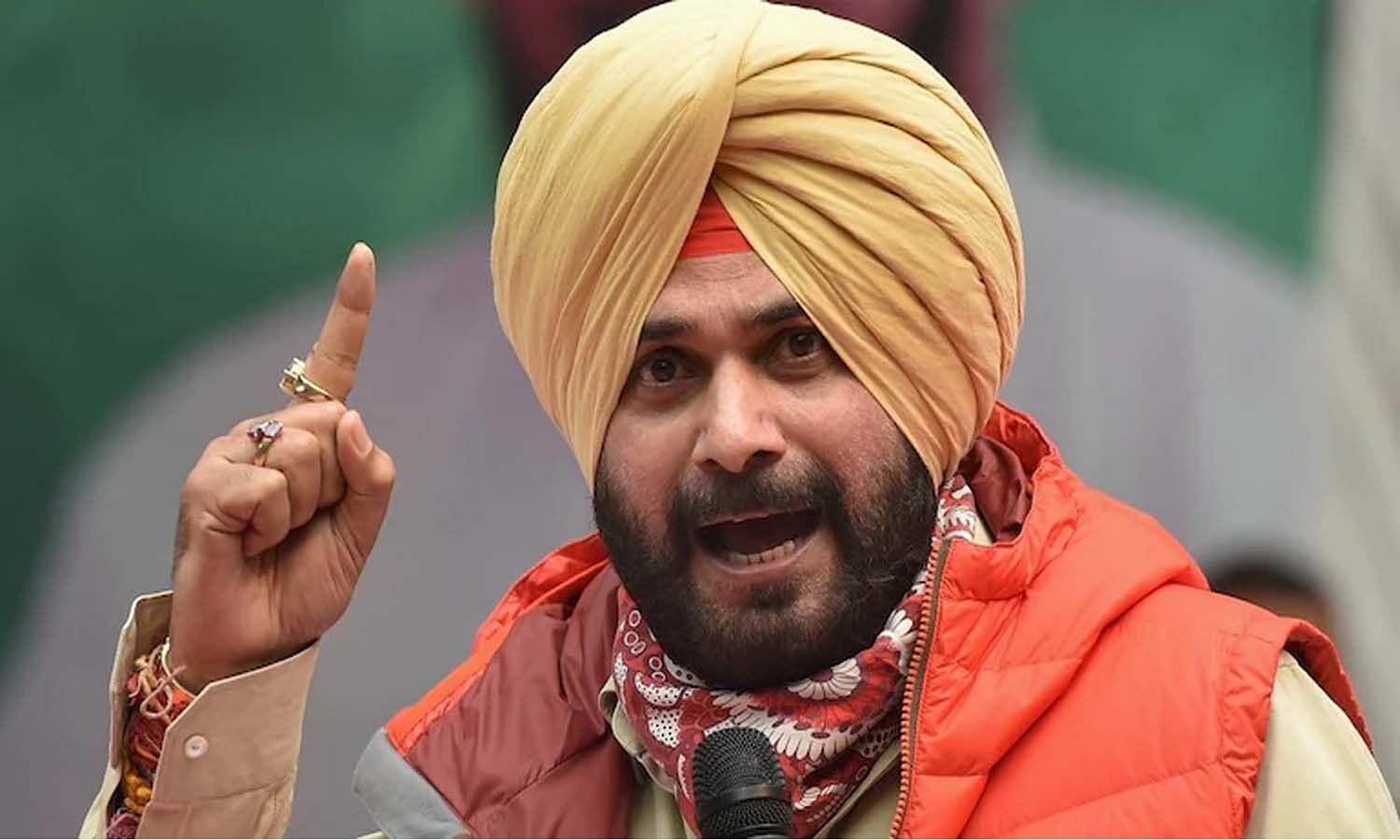