American electric car maker Tesla has registered its Indian arm amid indications that the company is set to enter the country's automobile market.

According to a regulatory filing, the firm has registered Tesla India Motors and Energy Pvt Ltd with RoC Bangalore.

The company has been registered as an unlisted private entity with a paid up capital of Rs 1 lakh.

Vaibhav Taneja, Venkatrangam Sreeram and David Jon Feinstein have been appointed as directors of Tesla India, as per the Registrar of Companies (RoC) filing. 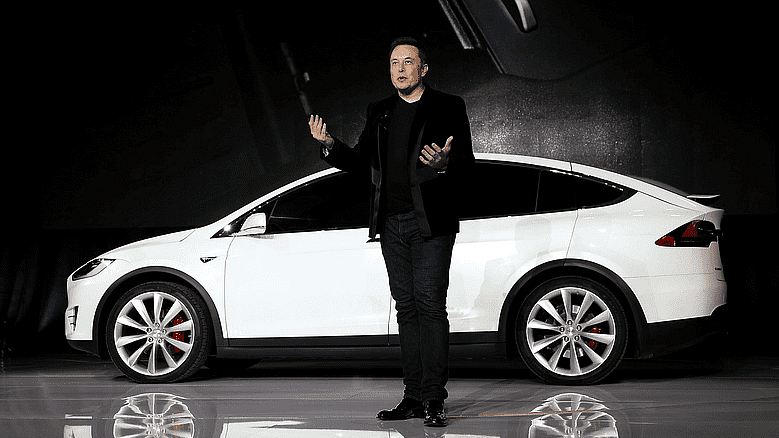 Last month, Union Minister Nitin Gadkari had said Tesla is set to start its operations in the country in 2021 and would also look at setting up a manufacturing unit based on demand.

Earlier on Tuesday, auto major Tata Motors denied tying up with the company for its India foray.

"Tata Motors has not taken any decision regarding a strategic partner for its PV business and categorically denies any and all rumours suggesting the same," the company said in a regulatory statement.

In November last year, replying to a Twitter user who asked about the progress of the company's India plans, Tesla CEO Elon Musk had said, "Yea..Next year for sure". 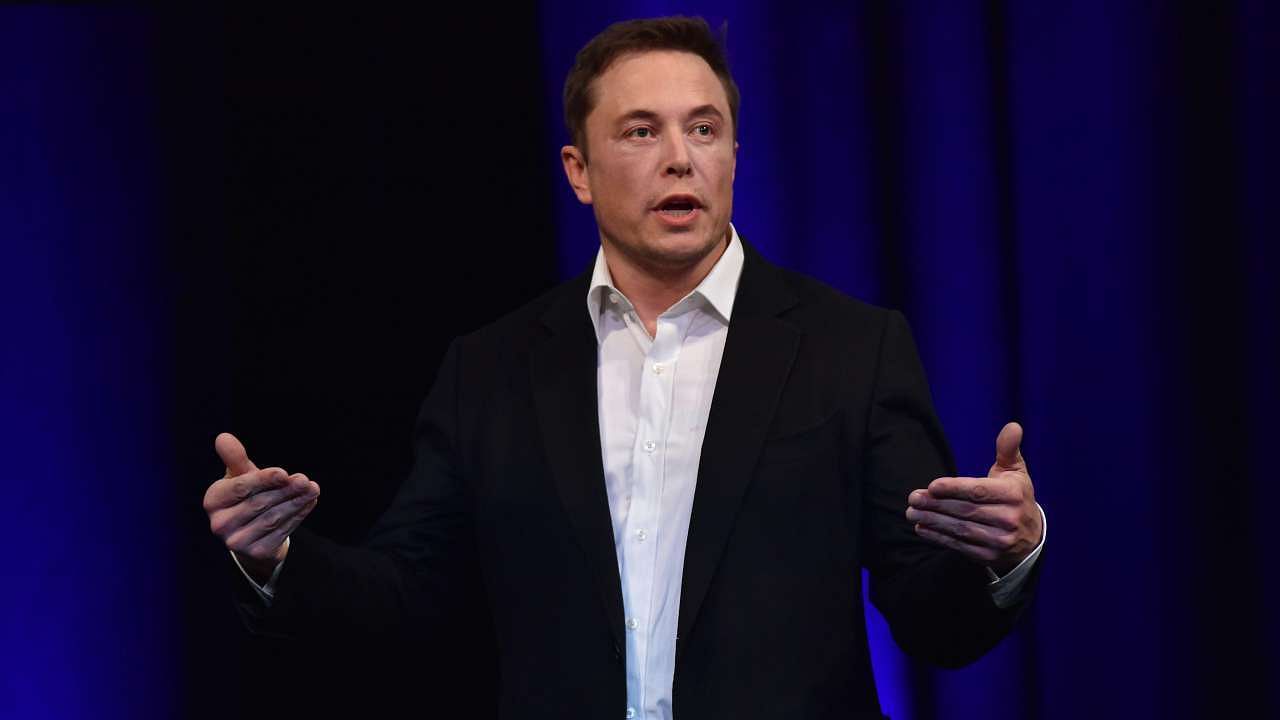 Musk had, however, in the past too tweeted about Tesla's entry into India.

In 2019, replying to a Twitter query, Musk had said he "would love to be there this year. If not, definitely next!" In 2018, Musk had cited the country's challenging regulatory environment as among the reasons for not foraying into India.

Earlier, the Maharashtra government had said it is looking for potential investment from Tesla in the state and held discussions with the company.

Maharashtra is already home to a host of domestic and foreign automobile manufacturers, with the Chakan industrial belt near Pune being a major automobile hub.