Say it is ‘legalized harassment’ in the garb of ‘investigation’

Students of economics professor Rakesh Ranjan, summoned by the National Investigation Agency (NIA) in the Bhima Koregaon case have strongly condemned the summons.

Students have called it a ‘part of the ongoing witch-hunt and persecution of intellectuals and activists to stamp out every progressive and dissenting voice’.

A statement released by the current and former students of the professor of Sri Ram College of Commerce said, "they are in complete opposition to this kind of legalised harassment in the garb of investigation."

Regarding the summons, they said that a look at the case files of those previously investigated in the case makes them realise that it is indeed a worrying and outrageous moment.

"Our professor is a torch-bearer of democratic and quality education in our college. We have only seen him struggle to create inclusive, healthy, engaging spaces for his students, on whose lives he is known for leaving a lasting positive impression,” the statement read.

They said he had always gone beyond the call of duty to instil a sense of enlightened and active citizenry in them and that the President of India had in 2009 felicitated him with the Distinguished Teacher Award.

A former student who did not wish to be named, but stood outside the NIA office during the 10 hours that Prof Ranjan was being questioned along with another DU professor PK Vijayan, said that when teachers are being attacked, there is no democratic value left and that the attack is on the university system.

The students also started an online petition against the summons on Friday which collected over 500 signatures by late evening.

Prof PK Vijayan, an English professor at Hindu College, Delhi University and Prof Rakesh Ranjan who teaches economics at SRCC, DU, had received a summons from the NIA on Aug 13 to appear before the agency the following day at 10 AM before its Delhi office. Their questioning lasted until 8 PM. 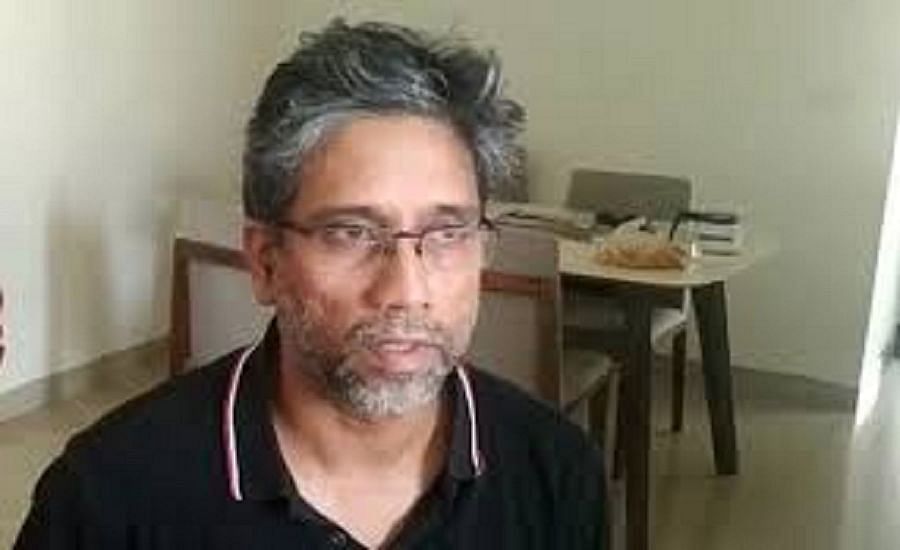