The Delhi minister was arrested on 30th of May under the criminal sections of the Prevention of Money Laundering Act.

In another recovery by Enforcement Directorate, the agency seized Rs 2.82 crores of cash & 133 gold coins weighing 1.80 kg under PMLA from unexplained sources to be secreted in the premises of Delhi Health Minister Satyendar Jain & his aide during its day-long raid conducted on June 6, ANI reported.

The agency conducted raids against arrested Satyendar Jain as part of a money-laundering investigation being conducted against him.

The raids, including that at the residential premises of Jain in Delhi and certain other locations, are being conducted as part of a follow-up in the case.

The Delhi minister was arrested on 30th of May under the criminal sections of the Prevention of Money Laundering Act. He is under the custody of Enforcement Directorate till June 9.

In April, the ED had attached assets worth 4.81 crore rupees of Jain’s family and companies beneficially owned and controlled by him as part of the probe. 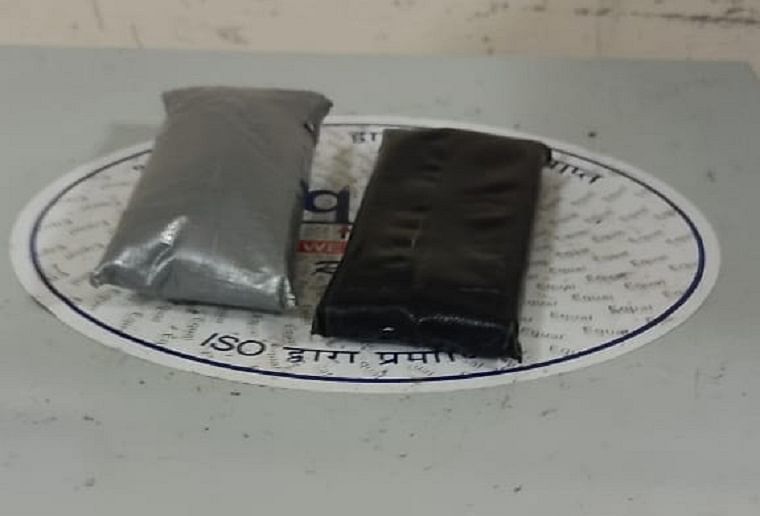