Bhubaneshwar: Revealing a Pakistan link in the DRDO espionage case, the Odisha police on Wednesday said four Facebook accounts of the suspected female operative were operated from Pakistan.

Speaking to reporters here, Additional Director General (ADG) of Odisha police (crime branch) Sanjeeb Panda said four out of seven Facebook accounts of the female operative, who is suspected to be the 'handler' of the spy ring engaged in leaking sensitive information from the ITR Chandipur, were operated from Pakistan.

"The accounts were operated through proxy IP addresses to keep the location secret. Out of the four accounts, three were operated from Islamabad whereas one was from Rawalpindi," Panda said.

However, it has not been confirmed so far whether the mysterious woman belongs to Pakistan or not, he said.

Some of the Facebook accounts still remain active and further chats are being noticed by the crime branch, whose details the ADG refused to share as an investigation is still in progress.

The crime branch has collected some chats between the accused and the suspected woman operative while some of the chats were deleted, he said.

"First phase interrogation of the arrested five accused has been done and we are seeking further technical data from concerned agencies. If required, we may take the five accused on remand for further interrogation," Panda informed.

He said that the crime branch has sought the technical data from the Indian Computer Emergency Response Team (ICERT).

The Odisha police on September 14 had arrested five former contractual employees of the Defence Research and Development Organisation (DRDO) unit at Chandipur, on charges of sharing classified defence information with unknown foreign agents, who were suspected to be from Pakistan.

Read Also
Vladimir Putin Birthday Special: All you need to know about the regular Indiana Jones 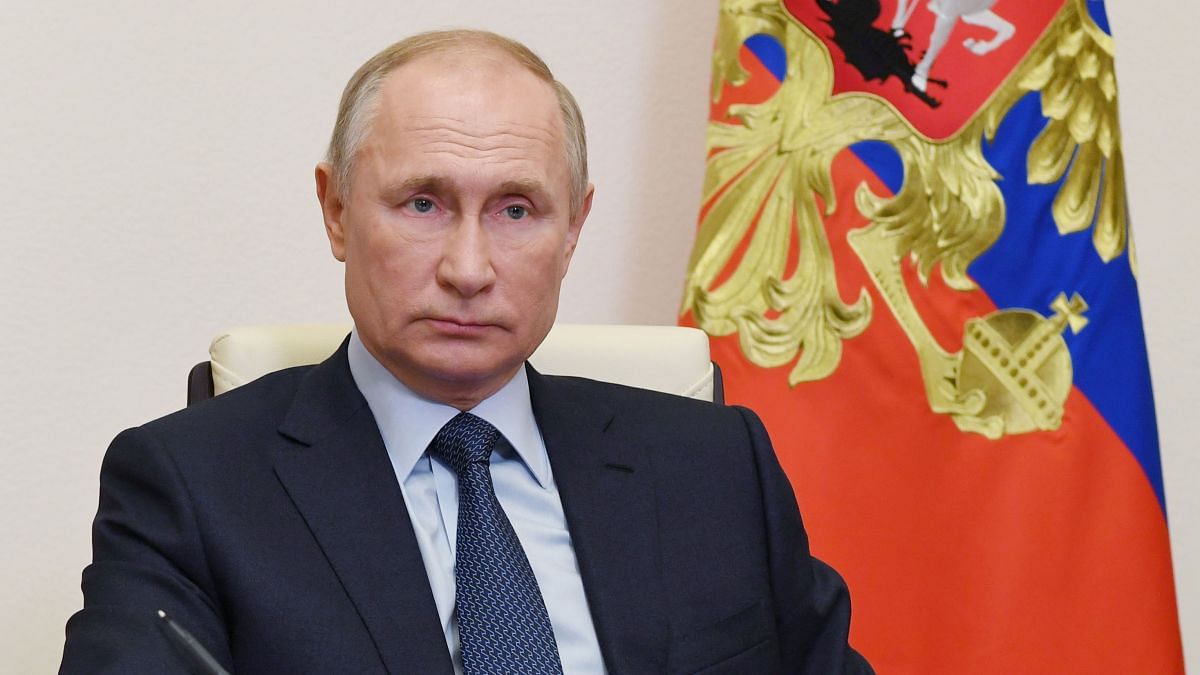