New Delhi: Agriculture Minister Narendra Singh Tomar on Friday said in the Rajya Sabha that the government has no plan to reintroduce the three repealed farm laws in future.

Asked whether the government has any plan of reintroducing the three repealed farm laws in future, the minister said: "No Sir".

Replying to a written question, he said "the subject of compensation etc. to the families of the deceased farmers in the farmers movement is with the concerned state government." On November 19 last year, Prime Minister Narendra Modi in his address to the nation announced the withdrawal of the three farm laws, saying the government could not convince protesting farmers about the benefits of the agriculture sector reforms.

The three laws that were repealed are: Farmers' Produce Trade and Commerce (Promotion and Facilitation) Act; Farmers (Empowerment and Protection) Agreement of Price Assurance and Farm Services Act; and The Essential Commodities (Amendment) Act.

In reply to a separate query on PM-KISAN scheme, Tomar said: "As on February 8, 2022, more than 11.78 crore beneficiaries have been given the financial benefits of approximately Rs 1.82 lakh crore under the scheme through various installments." "Out of them, 48.04 lakh were found to be ineligible. Therefore, effectively, there are approximately 11.30 crore eligible beneficiaries under the scheme," he added.

He highlighted that during 2019-20, the value of India's agri-exports of principal agri commodities group was Rs 2,52,297 crore which was 1.2 per cent of Gross Domestic Product (GDP) at current prices.

At present, there is no such proposal to provide additional income support under PM-KISAN scheme.

Under the scheme, a financial benefit of Rs 6,000 per year is provided to the eligible beneficiary farmer families, payable in three equal 4-monthly installments of Rs 2,000 each. The fund is transferred directly to the bank accounts of the beneficiaries.

Read Also
Farm laws were brought for benefit of farmers and withdrawn in interest of nation, says PM Modi 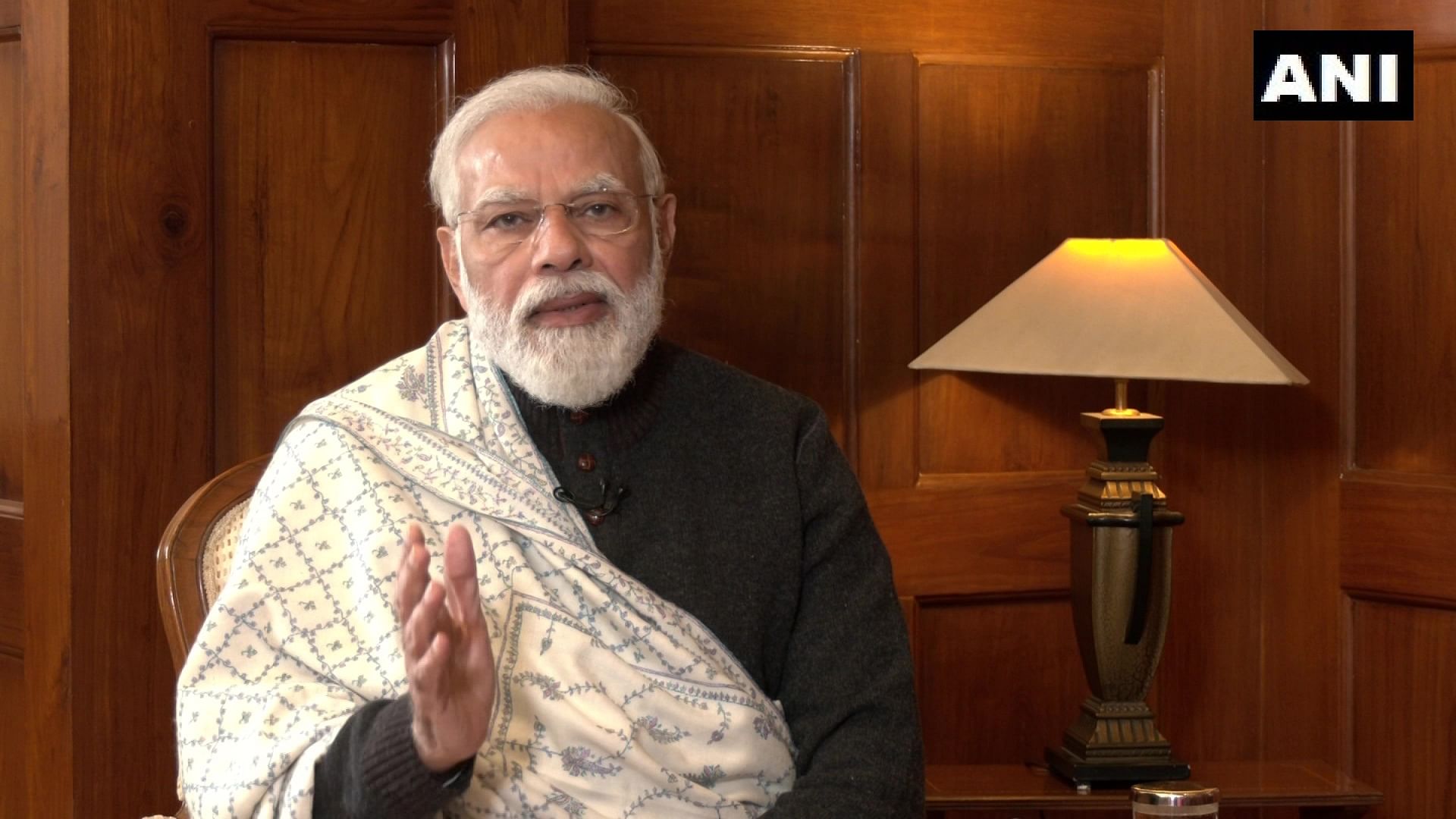