The video clip, which is part of a speech he delivered recently, was tweeted by BJP state president K Annamalai, who said this was part of the "sorry state of political discourse in Tamil Nadu."

DMK deputy general secretary and former Union Telecom Minister A Raja is caught in a fresh row over a viral 40-second video clip in which he debunked Sanathana Dharma.

In the video clip, that has gone viral on social media, he can be heard saying, "The Supreme Court says if you are not a Christian, Muslim or a Parsi, you have to be a Hindu. Does such a situation prevail in any other country? If you are not a Hindu, you are Sudra, so long as you are a Sudra you are a prostitute’s son; you remain untouchable. How many of you prefer to be a prostitute’s son or an untouchable? Only when you say this loudly would you be able to strike at the roots of Sanatana Dharma. This is the task of the Dravidar Kazhagam and DMK and their mouthpieces Viduthalai and Murasoli."

The video clip, which is part of a speech he delivered recently, was tweeted by BJP state president K Annamalai, who said this was part of the "sorry state of political discourse in Tamil Nadu." Annamalai accused Raja of spewing hatred against one community with the sole aim of appeasing others.

BJP state vice president Karu Nagarajan on Tuesday filed a complaint at the DGP’s office alleging that by decrying Hindus, Raja had attempted to instigate communal riots. The party said the DMK MP’s remarks were aimed at destroying the religious beliefs of Hindus, who constitute 85 per cent of the state’s population.

However, DMK leaders and supporters of the Dravidian Movement argued that Raja’s speech had been selectively taken out of context and that he was only highlighting what Sanathana Dharma had propagated against the Sudras.

Later in the day, Raja himself sought to dispel the charge that the Dravidian Movement was against the Hindus. He tweeted, "Who are Sudras? Are they not Hindus? Why they have been insulted in Manusmrithi and denied equality, education, employment and Temple entry? Dravidian Movement as the saviour of 90 per cent Hindus questioned and redressed these, cannot be anti-Hindus." 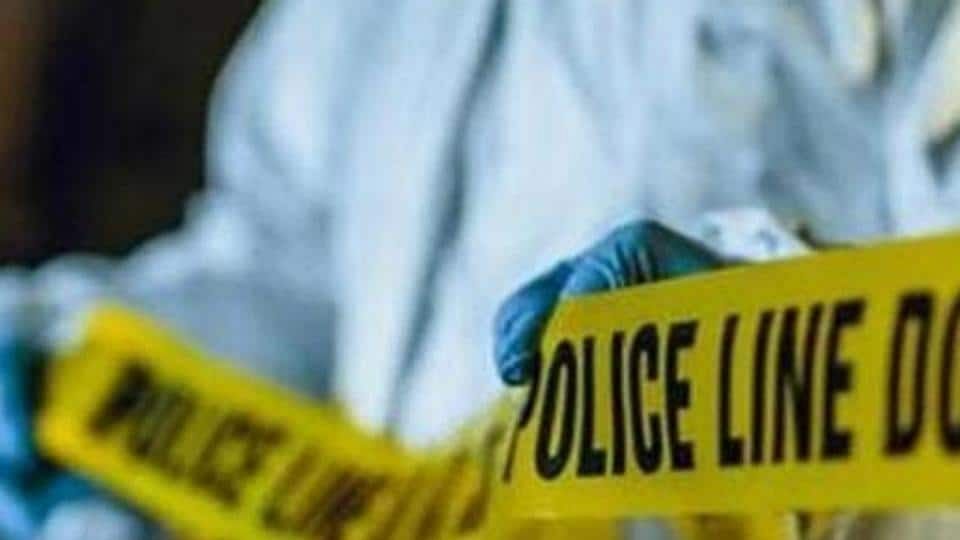