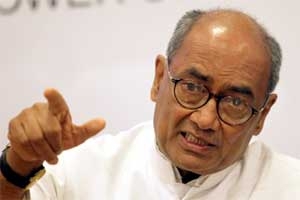 New Delhi: Hitting out at Congress leader Digvijay Singh for alleging a link between the BJP and Pakistani spy agency ISI, the saffron party on Monday dubbed his charge as "shameful and condemnable" and sought an apology from Congress president Sonia Gandhi.

In a video, Singh was purportedly heard saying at an interaction that the BJP has links with the ISI and that non-Muslims spy more for Pakistan than Muslims.

At a press conference, BJP spokesperson Sambit Patra accused the Congress of trying to polarise society on communal lines and asked why Singh had to divide people on religious lines while mentioning ISI. "What he has said is of concern, shameful and condemnable. It shows his distorted mindset," Patra said. 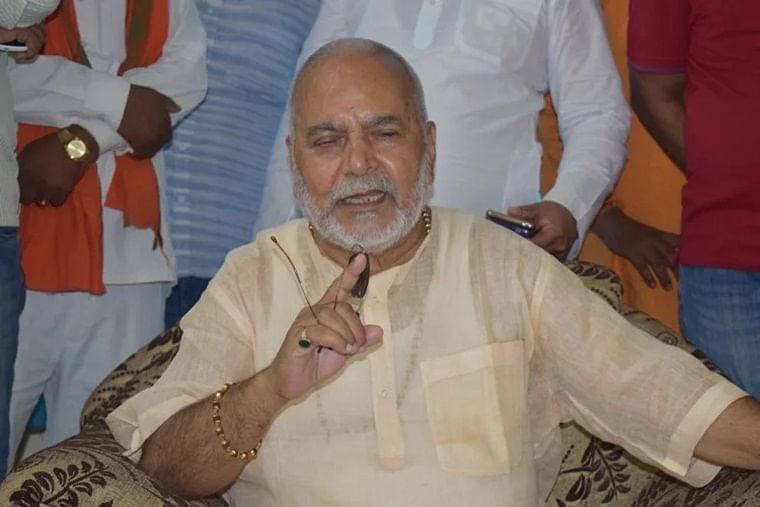 Chinmayanand case: SC directs UP government to set up SIT to look into woman's allegations

He said Singh is among the "navaratna" (nine jewels) of the Congress who have played a key role in its massive defeat in elections. In reality Congress leaders such as Rahul Gandhi, Mani Shankar Aiyar and Ghulam Nabi Azad, besides Singh, are "navaratna"of Pakistan and it would be proud of them, Patra said.