Khalid is an accused in a larger Conspiracy related to the Northeast Delhi riots of February 2020. He was booked under the stringent anti-terror law UAPA

New Delhi: Umar Khalid was denied bail by the Delhi High Court on Tuesday. The student activist had been accused in the larger conspiracy case of Northeast Delhi riots.

The special bench comprising of Justices Siddharth Mridul and Rajnish Bhatnagar while rejecting the bail plea of Umar Khalid, observed that the name of the appellant finds recurring mention from the beginning of the conspiracy till the culmination of the ensuing riots. Admittedly, he was a member of the WhatsApp group of Muslim students of Jawaharlal Nehru University (JNU).

Khalid has beeen detention since September 2020 is Khalid. Khalid's appeal against the trial court's decision to deny him bail in the case was dismissed by a division bench of Justice Siddharth Mridul and Justice Rajnish Bhatnagar.

On September 9, the bench had reserved a decision.

Khalid is an accused in a larger Conspiracy related to the Northeast Delhi riots of February 2020. He was booked under the stringent anti-terror law UAPA. He was arrested on September 13, 2020. He has been in custody since then.

Khalid had challenged the trial court order of March 24, 2020, denying him bail in the matter. 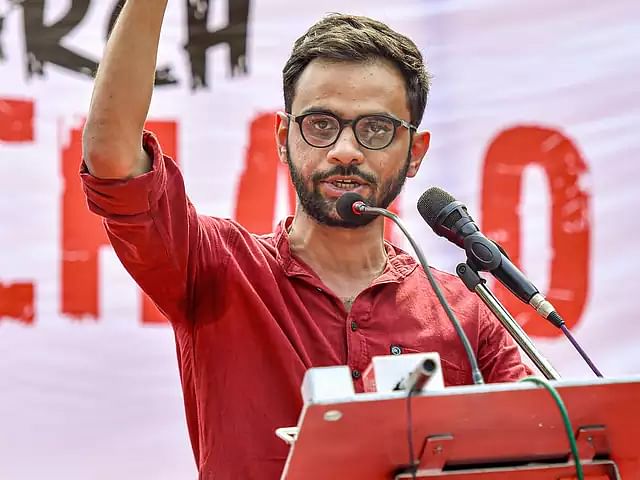 Senior advocate Tridip Pais had submitted that there was no meeting of minds and agreement between two or more persons to do a criminal act, which is an essential element of criminal conspiracy. Independent acts of different individuals do not amount to conspiracy.

Pais also submitted that the speech of one co-accused and mine had reference to Triple Talaq, the Kashmir issue and others. But at the heart of it was the opposition to CAA. This is the component. Is the opposition to the law on Triple Talaq, CAA or the abrogation of Article 370 from Jammu and Kashmir illegal in itself? There are several, even former judges, who expressed their views against these laws.

In relation to Amaravati's speech, he submitted that there was not a single incident of violence after it. There is no whisper that our speech or act led to any violence. He also said advocating a chakka jaam to raise an issue does not make my act criminal.

The senior advocate had submitted that his client has been in custody for the last 2 years on the basis of baseless statements. Even after filing 4 charge sheets, the investigation is still going on.

On the other hand, Delhi police had submitted Umar Khalid had left Delhi on February 23 before the violence started the next day so that no one could doubt him. 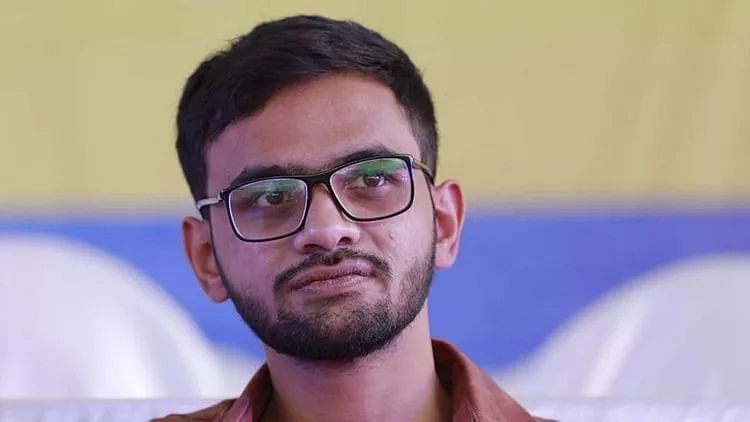 Umar had asked to block road during Trump

Earlier Amit Prasad had argued that Umar Khalid in his speech at Amravati had asked the people to be on road for chakka jaam on February 24, 2020. He had said that it was to show Trump that CAA was a dangerous Act for Muslims.

Senior Advocate Tridip Pais argued that there is no material, no basis of allegations in the charge sheet. It is based on hearsay.

During the argument on May 23, 2022, he had argued that Sharjeel Imam had criticized a secular movement against CAA and Khalid did not agree with it.

Pais had said, " I am (Umar Khalid) being lumped with a person who calls for a deeply communal protest against CAA. There is no ideological meeting of minds."