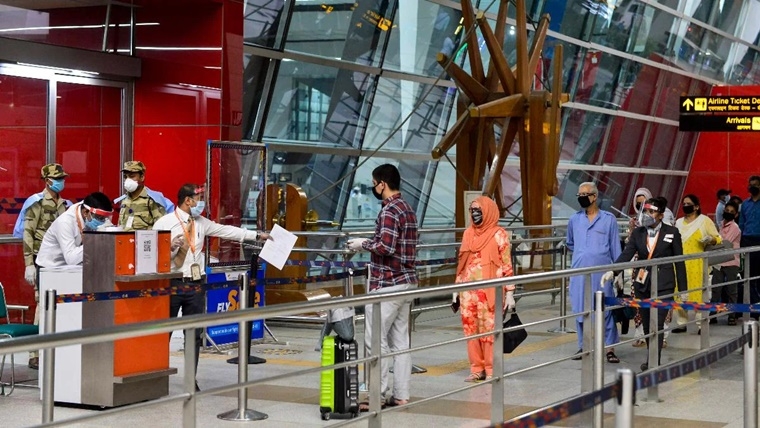 As per an official statement by the IGI Airport, after investigation the threat was found "non-specific" and Bomb Threat Assessment Committee (BTAC) was terminated from the airport.

"However, an extra alert has been sounded and all security measures have enhanced at IGI Airport," the statement said.

"On Saturday, IGI police station informed Airline Operations Control Center (AOCC) at the airport about a bomb threat e-mail received with the subject of planned bomb blast by Al Qaeda Sargana at IGI airport stating that Karanbir Suri alias Mohamad Jalal and Karanbir Suri's wife Shaily Sharda alias Haseena are coming to India on Sunday from Singapore and plan to put the Bomb on IGI in 1-3 days," it added.

On examination of the threat mail, Security Operations Control Centre (SOCC) found that a similar threat message was received in the recent past with the same names of the couple and on the similar language of the threat.

The anti-sabotage check was carried at all terminals of IGI Airport, access control, vehicle checking at entry nakas and patrolling of the AOR were intensified. BTAC was also convened.

However, "At about 7.18 pm, the threat was declared as non-specific and BTAC was terminated at about 7.22 pm," the airport informed.

Delhi Police has been requested to look into the investigation report of earlier threat message involving the same couple and also check up the e-mail source. 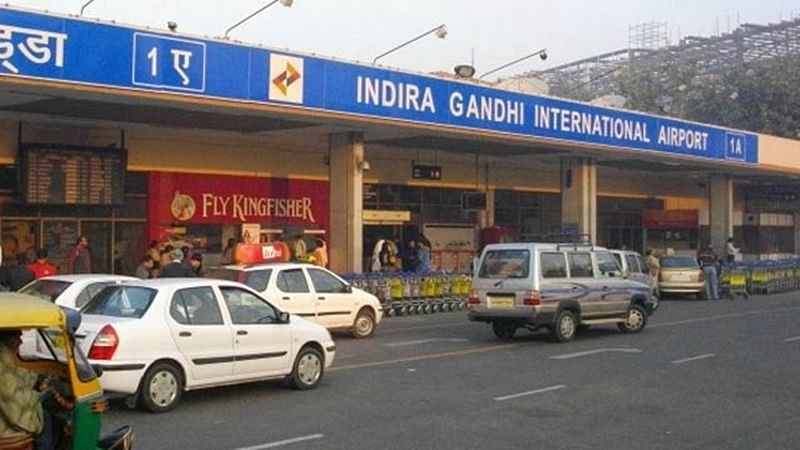