A case was registered on the complaint of M/s Britannia Industries Limited, engaged in the business of manufacturing, marketing, distributing and selling of a variety of bakery and dairy products, police said.

New Delhi: A 62-year-old man was arrested for allegedly duping a food company of over Rs 5 crore by misappropriating stock items issued in the name of his firm, police said on Wednesday.

The accused has been identified as Anil Sethi, a resident of Rajouri Garden, they said.

A case was registered on the complaint of M/s Britannia Industries Limited, engaged in the business of manufacturing, marketing, distributing and selling of a variety of bakery and dairy products, police said.

It has been alleged that M/s Sethi Agencies, a proprietary concern of Anju Sethi, was functioning as a carrying and forwarding agent (C&F agent) for the complainant since a very long time, a senior police officer said.

Sethi Agencies as the C&F agent was entrusted with goods manufactured by the complainant for onward sale to various distributors and wholesalers. As per the agreement, the agency was not entitled to use, deal with, dispose of or sell the goods of the complainant in any other manner, the officer said.

During 2018-19, complaints from different distributors were received regarding unsatisfactory service levels and other defaults of the Sethi Agencies. A decision was taken to transit from Sethi Agencies to a different C&F agent, he said.

A handover stock audit was conducted from October 1-4 in 2019 in the presence of the employees of Sethi Agencies where it was found that instead of 1,83,765 corrugated boxes of fresh stock that had been entrusted to Sethi Agencies and should have been available at the depot, only 1,21,236 corrugated boxes of fresh stock were found, leading to a shortfall of 62,419 boxes, the officer said.

The details reflected in the damaged and expired stocks as maintained by the agency were also verified with stock physically available and a further shortage of 5,344 corrugated boxes was found, he said.

During investigation, it was also revealed that Anju Sethi is the proprietor of Sethi Agencies and Anil Sethi was doing all the business in the name of his wife. Anju had also issued three cheques amounting to Rs 5.17 crore in the name of the complainant company in lieu of the loss caused to them but the cheques got bounced, Deputy Commissioner of Police (EOW) Jitendra Kumar Meena said.

Many notices were issued to Anil Sethi but he did not join the investigation, police said.

On Monday, a raid was conducted at the house of Anil who was found hiding in a an almirah and was arrested, the DCP said, adding the accused person had cheated the complainant company by misappropriating stock items issued in the name of his firm. 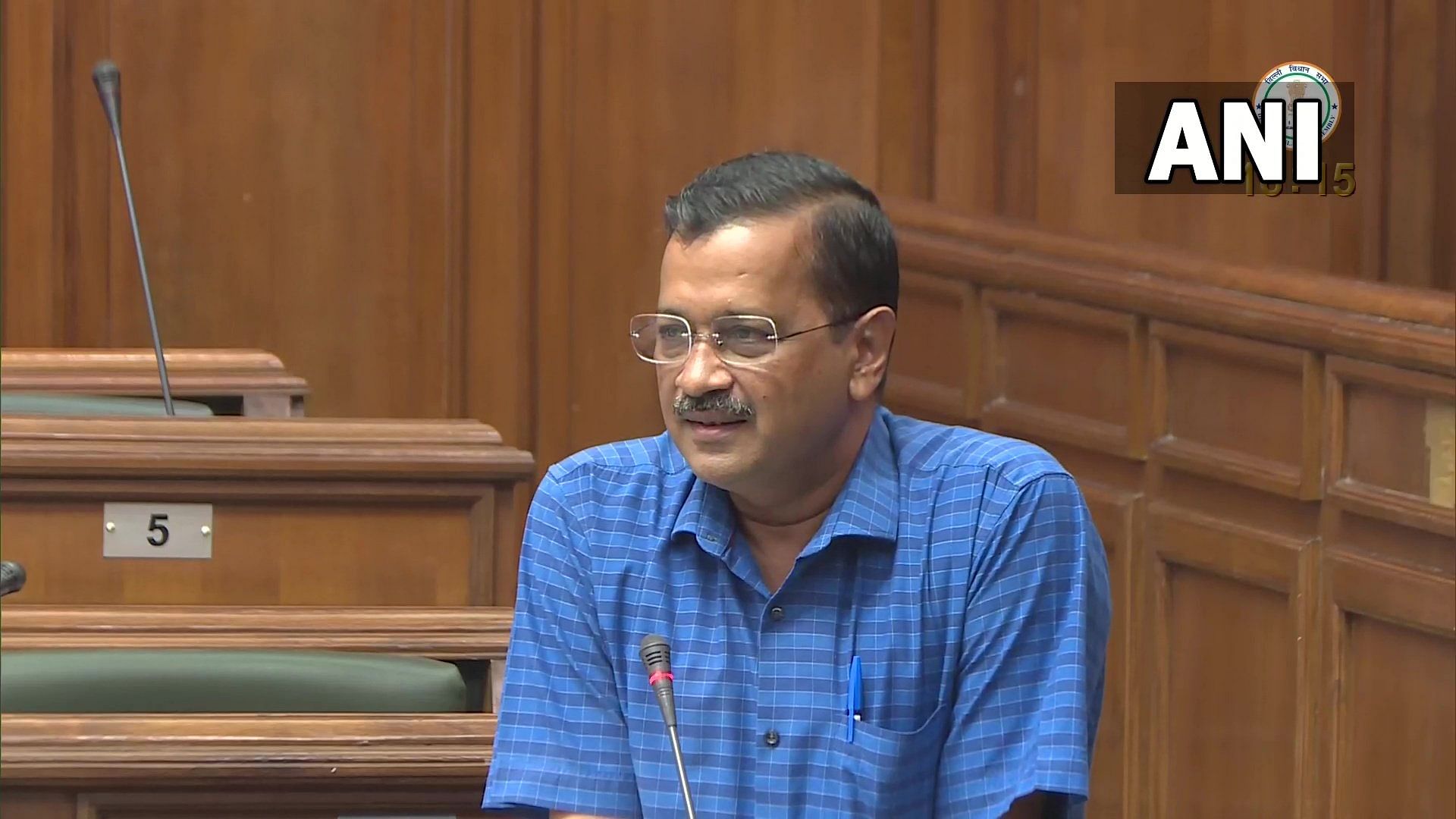