HomeIndiaDelhi: Man dies after getting crushed between lift and wall of foot over bridge in Malviya Nagar; 3 students rescued

Delhi: Man dies after getting crushed between lift and wall of foot over bridge in Malviya Nagar; 3 students rescued

The man's body has been sent for post-mortem examination and the investigation into the matter is currently underway.

Delhi: A tragic incident took place in Delhi's Malviya Nagar on Saturday night, where a 25-year-old man was killed after getting trapped between the lift and the walls of a foot overbridge.

Three students rescued in the incident

According to the police, three students were also trapped in the lift but were successfully rescued. The incident occurred at around 8:30pm, when the students made an SOS call to the police. A fire engine, police and officials from the Public Works Department quickly arrived at the scene.

According to reports, a video footage from the incident shows a gap between the lift's gate and the wall, where the unidentified man was found stuck. The man's body has been sent for post-mortem examination and the investigation into the matter is currently underway.

Police said that the man was a thief

Somnath Bharti, AAP MLA from Malviya Nagar, said that the police say that the man, who was a thief, was trying to steal a piece of expensive equipment from the lift and had entered the place. This is what caused the lift to malfunction and led to the tragic outcome.

Read Also
Delhi: Cop dies days before retirement after being hit and dragged by car in Daryaganj area 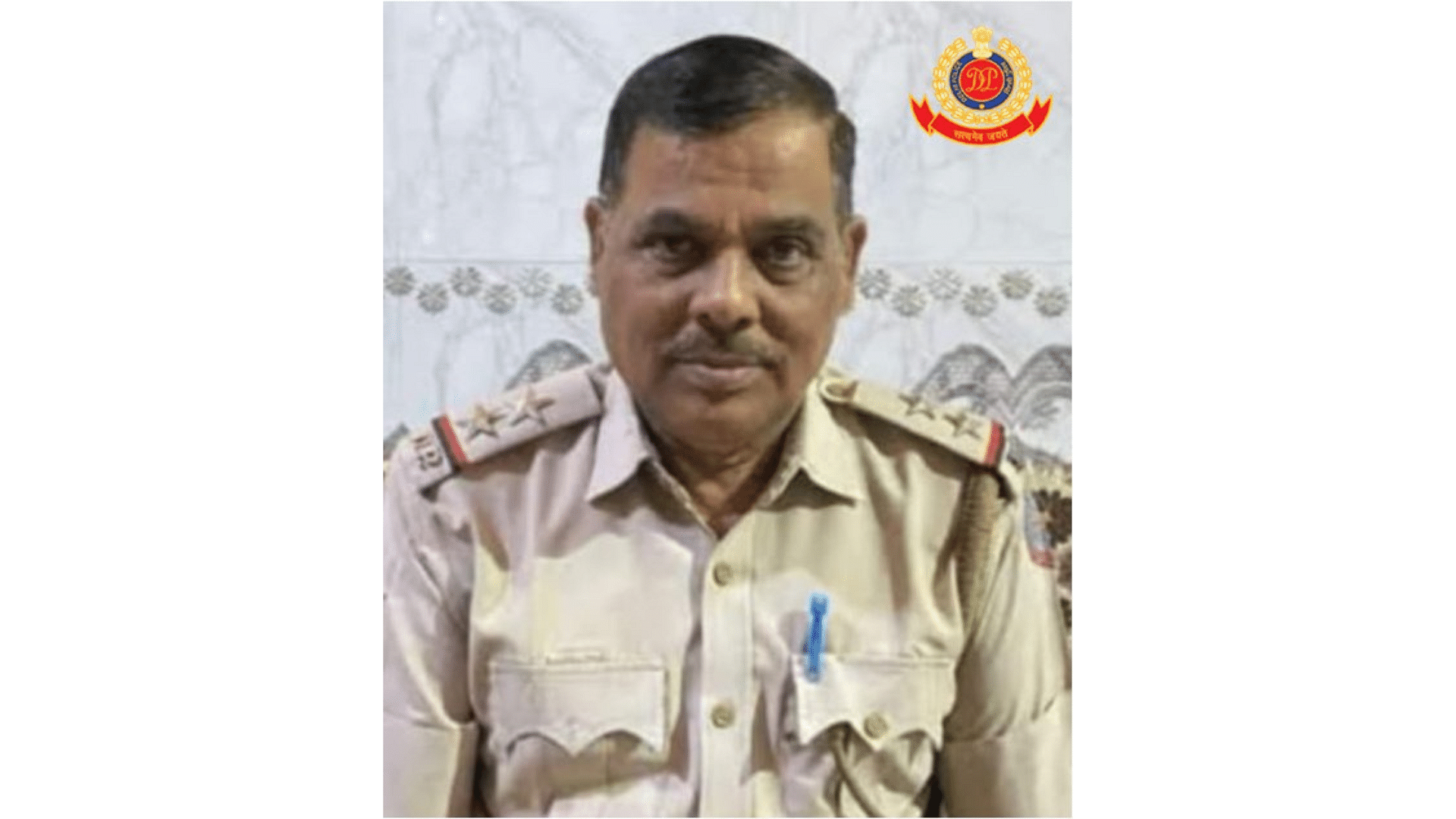