The police informed that a call was received in Vivek Vihar police station at 10:30 am about the incident.

The victims have been reunited with their family.

The police informed that a call was received in Vivek Vihar police station at 10:30 am about the incident.

The complainant Bharamdutt Rajput, an e-rickshaw driver aged 20 years informed the investigating officer that a person with two little girls boarded his e-rickshaw from Balaji temple in Vivek Vihar for Chintamani chowk, the police said.

The complainant explained that the activity of the accused was found suspicious and therefore Rajput approached the traffic police personnel standing on the road and narrated the incident.

On sustained interrogation, the accused was identified as Sanjay aged 40 and a resident of Bihar's Chhapra district.

During the interrogation, the accused revealed that he kidnapped minors with the purpose of pushing them into begging alms for him, the police noted.

As per the police statement, the accused was arrested and a case was registered under section 363A of the Indian Penal Code (IPC).

The girls are safe and have been handed over to their parents, police added.

The e-rickshaw driver Brahmdutt Rajput has shown exemplary courage and presence of mind by saving the lives of two little girls (7 years and 4 years old) and set an example that how the public can be the eyes and ears of Delhi Police and help Police in curbing crime, the police said.

Further investigation of the case is in progress. 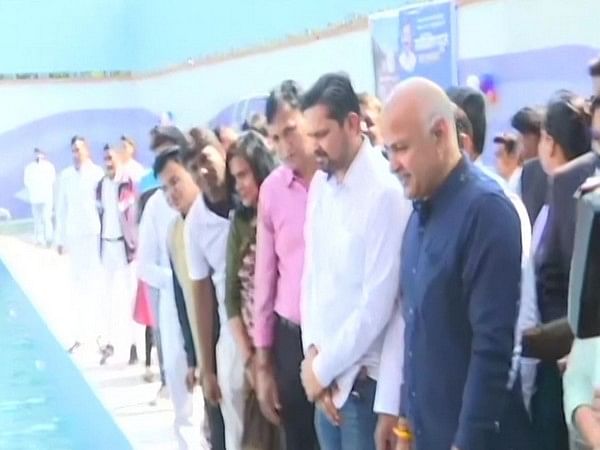