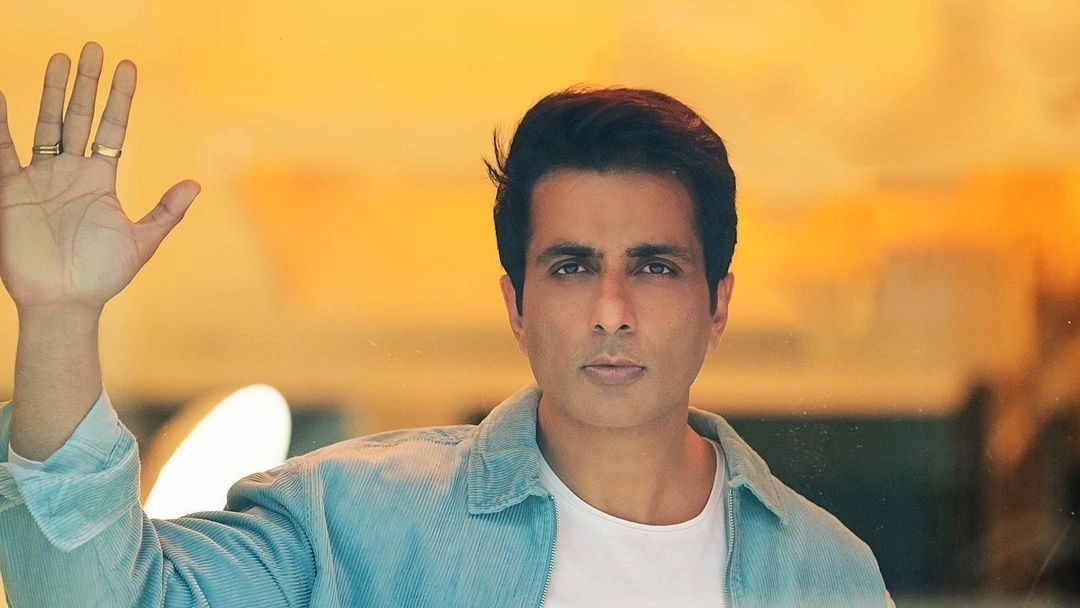 Actor-philanthropist Sonu Sood on Monday revealed that he had received and subsequently turned down two offers to join the Upper House of the Indian Parliament. While leaving himself open to the possibility of a political career in the future, Sood insisted that he was "not ready" for the transition just yet.

While Sood did not provide much detail, he told NDTV during an interview that the offers had come from two different political parties. "Mentally I was not ready. I am currently happy in my place. Whenever I am ready, I will shout from the rooftops that I am ready,” he was quoted as saying.

The remarks come days after the Income Tax Department swooped down on Sonu Sood and his business associates. The Central Board of Direct Taxes claims that Sood routed his "unaccounted income in the form of bogus unsecured loans from many bogus entities".

Multiple searches were conducted at his home and office premises and those related to his associates last week. The actor who who came into the national spotlight for his work with migrants and others during the COVID-19 pandemic has also been accused of violating the Foreign Contribution Regulation Act (FCRA) while raising donations from abroad. 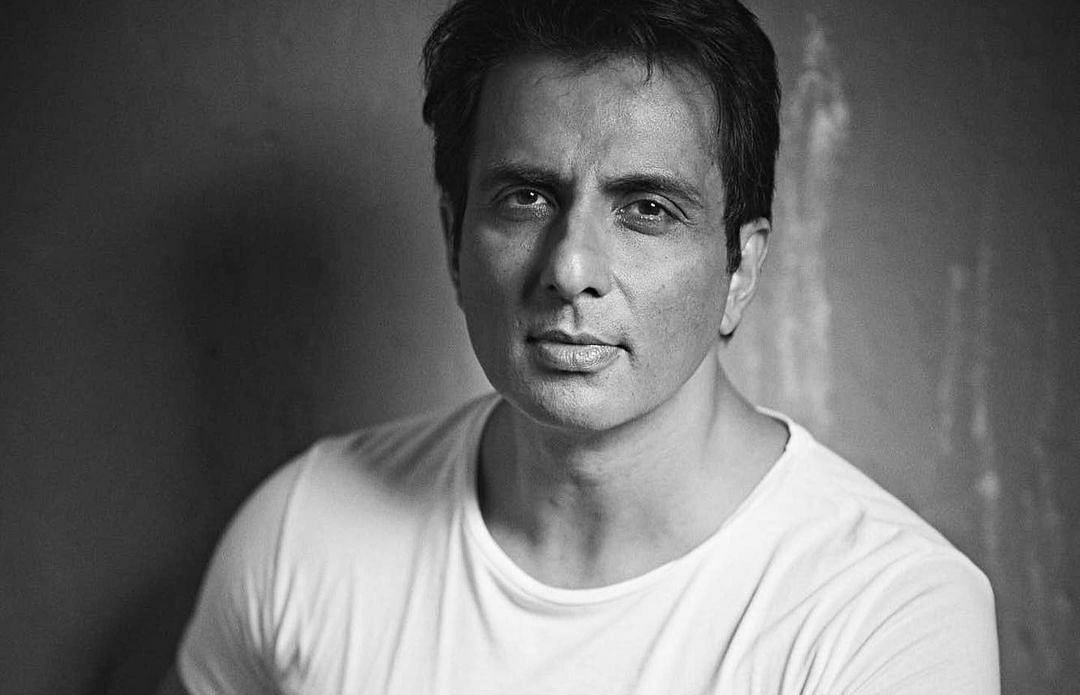 ‘Every rupee in my foundation is awaiting its turn to save a precious life’: Sonu Sood’s...