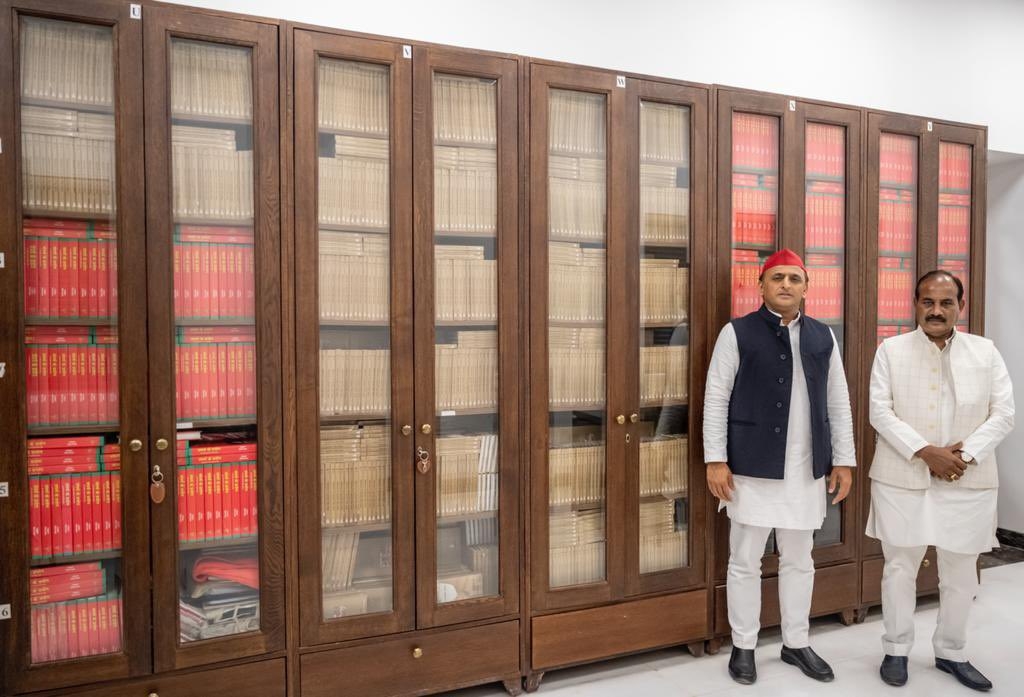 "I worked with dedication but I am resigning as I am hurt by this government's oppressive attitude towards the backward, deprived sections, Dalits, farmers and unemployed youth and the neglect of quota for the backward and Dalits," Chauhan wrote in his resignation letter.

Since yesterday, two ministers and four MLAs have quit the ruling party so far.

When are Uttar Pradesh polls? Who is Dara Singh Chauhan? All you need to know about UP OBC leader who resigned from Yogi...