In a clip of "Dance Deewane 3" that has gone viral on social media, the show's host-dancer Raghav Juyal was seen introducing a contestant from the North East while speaking gibberish, seemingly to mock Mandarin, the language spoken by the Chinese people.

Assam chief minister Himanta Biswa Sarma on Tuesday pulled up dancer and TV host Raghav Juyal for his alleged racist remark on a northeast contestant at a dance reality programme.

Assam Chief Minister Himanta Biswa Sarma said racism should be condemned "unequivocally" after a contestant from Guwahati on a dance reality show was subjected to racist rhetoric. To clear the air around the “misunderstanding”, Juyal shared a video on his Instagram handle, clarifying that there is a “story” behind the clip, and he wanted to share the same for the sake of his "mental health" and the people who know him. He said when children come on the dance reality show, they’re asked about their hobbies and when Gunjan was asked the same, she said her talent is to speak Chinese.

“We used to laugh at the things children say. When we asked her (Gunjan) to speak Chinese, she started talking in gibberish. From there onwards, we would ask her to speak in ‘Chinese’ on every episode or ask her to speak in the language of another planet,” he added in the video.

The TV show host claimed that the introduction he gave to Gunjan in the final episodes of the programme was in line with the same gibberish Chinese she spoke. “You won’t call me racist if you’d see the whole show,” Juyal said.

Juyal also apologised for his remark, saying that it was neither his nor Colors TV’s “motive that something like this happens.” However, he also urged people to “watch the whole show” before making a clip viral and passing judgements based on it. 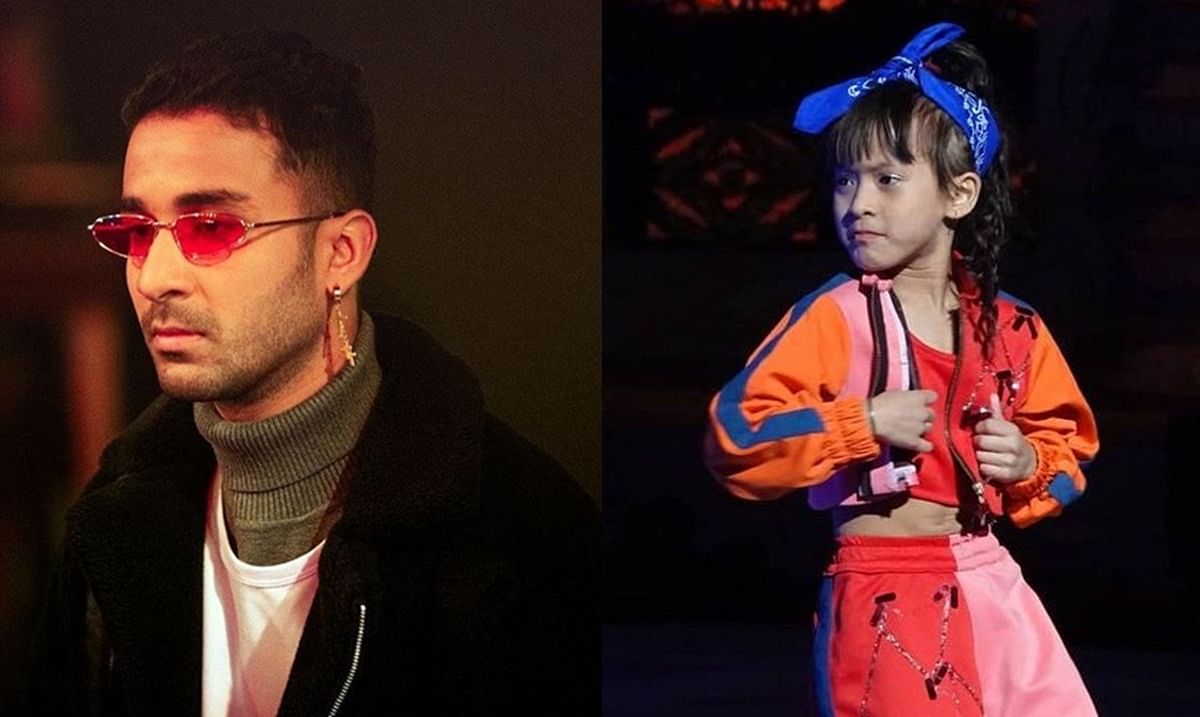 Watch: 'Dance Deewane 3' host Raghav Juyal apologises after being accused of racism while...