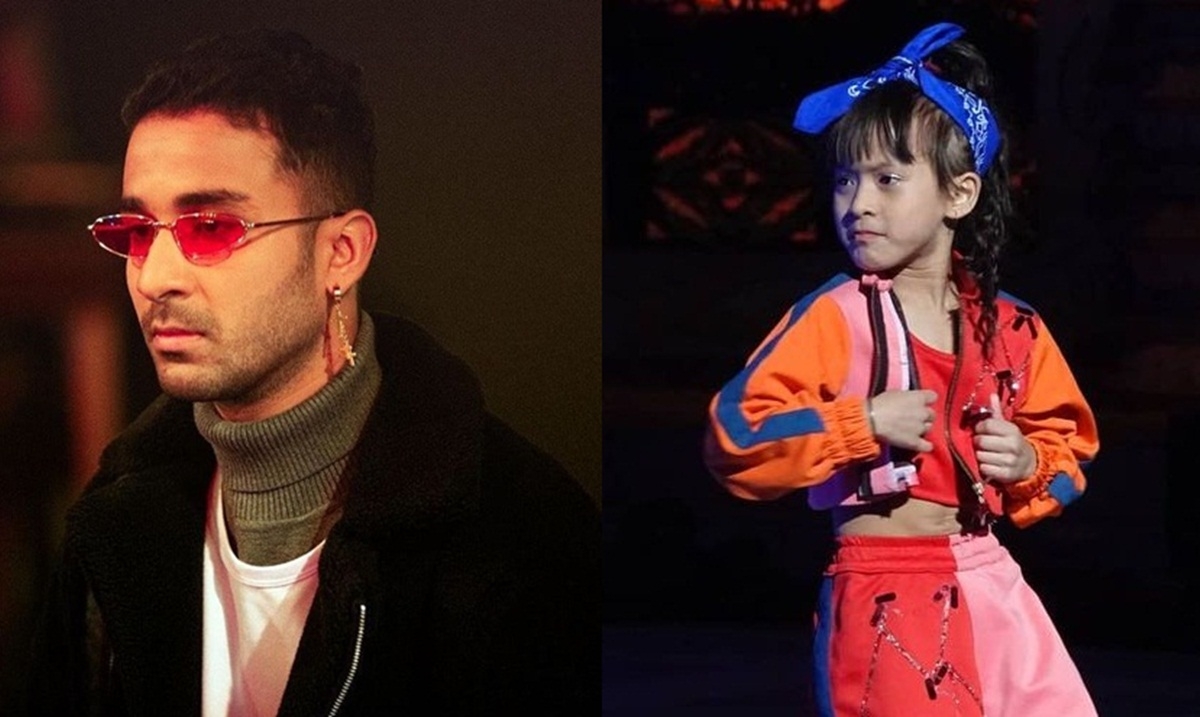 Actor-dancer Raghav Juyal who turned host on 'Dance Deewane 3' has been accused on racism after an old clip from the show surfaced on social media.

The clip doing rounds on the internet is from the time choreographer-turned-filmmaker Remo D-Souza appeared as a guest.

The video shows Raghav introducing contestant Gunjan Sinha, who hails from Assam. He can be heard speaking in gibberish Chinese.

The Titter user captioned it as, ''It's 2021, but the #racist Indians still practicing "Chinese" "momo" "ching chong" #racism as a comic element on their national television with their #bollywood celebs applauding it. The racist host @TheRaghav_Juyal introducing Gunjan Sinha from Assam in a show on@ColorsTV''

As the video hit the viral note on social media, Raghav was accused of racism and received flak for the same.

Following the backlash, he took to Instagram and apologised stating that it was an inside joke and urged everyone to watch the entire episode and not pass their judgement based on one clip.

''I am sorry if you are hurt by my introduction. It was nor mine neither channel's motive to do so',” he said.

Interestingly, in an earlier interview with IANS, Raghav had said he does not like to go by the script while hosting reality shows.

"Generally shows have scripting. I don't like to go much by the script. I do everything in the moment and capture it and then have fun. It comes with all honesty. I believe in that," he said.

Raghav rose to fame after being a finalist in the dance reality shows such as ‘Dance India Dance’. He was later seen hosting the show, besides the franchise ‘Nach Baliye 7’, ‘Super Dancer’ and ‘Dance Plus’ among others.

Raghav was also seen in films such as ‘ABCD 2’, ‘Street Dancer 3D’, and ‘Bahut Hua Sammaan’, and will next be seen in the Siddhant Chaturvedi starrer ‘Yudhra’.