Dalit, backwards should not expect anything from Samajwadi Party: BSP chief Mayawati 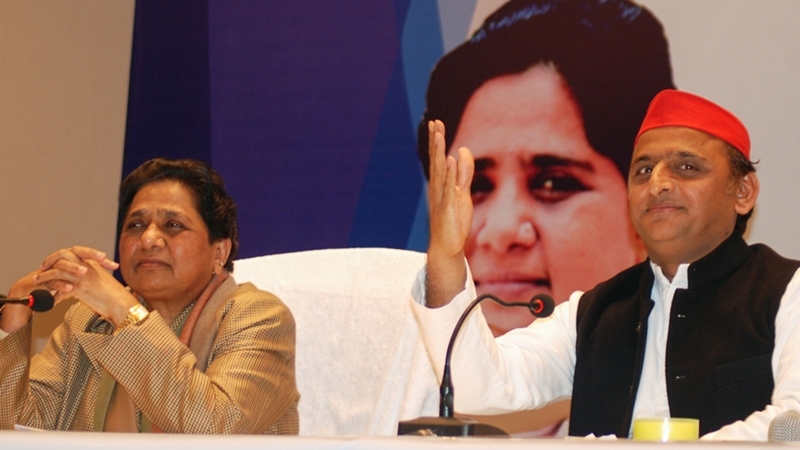 BSP supremo Mayawati on Monday charged that the Samajwadi Party was contemptuous of great men born among Dalits and backwards and said these communities should not expect anything from Akhilesh Yadav's party.

The former Uttar Pradesh chief minister also said that the names of many institutions and schemes were changed in the state due to alleged casteist hatred.

"Since the beginning, the SP has been contemptuous of the great saints, gurus and great men born among the Dalits and backward. A special example of which is the new Ambedkar Nagar district created out of Faizabad district. They (SP) also opposed making Bhadohi a new district out of Sant Ravidas Nagar and even its name was changed by the SP government," she said in a tweet in Hindi.

"Similarly, the names of many institutions and schemes of UP were changed mostly due to casteist hatred. In such a situation, how can their followers expect respect and security from SP no matter how much drama this party does now for the sake of their vote?," she said.

Verma was the leader of the BSP legislature party in the state assembly and Rajbhar state chief of the BSP before they were expelled for "anti-party" activities.

In the 2017 Uttar Pradesh Assembly polls, Verma had won from the Katehari seat, while Rajbhar won from the Akbarpur assembly constituency. 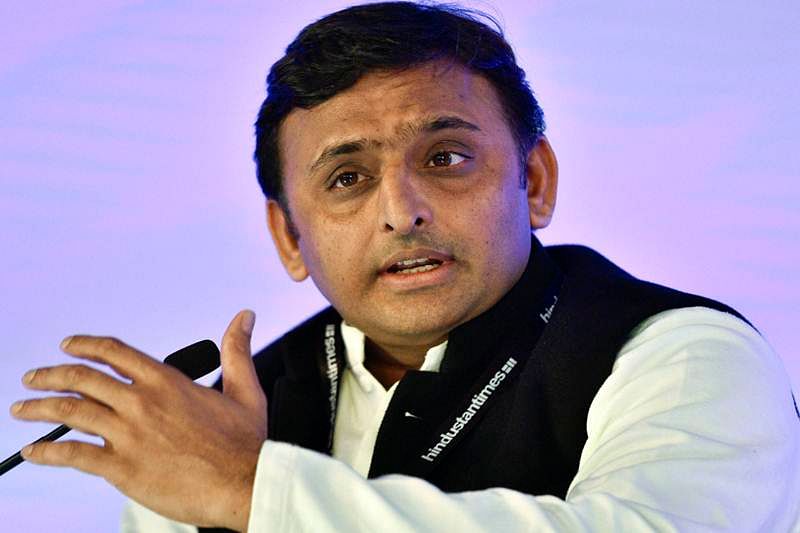