Mumbai: The NCB earlier on Tuesday arrested four more accused in connection with the possession and consumption of banned drugs on a cruise ship off the Mumbai coast in which Bollywood superstar Shah Rukh Khan's son Aryan Khan was also taken to custody until October 4 after his bail application was rejected by the court.

As per the latest reports, the four accused, Abdul Qadir Sheikh, Shreyas Nair, Manish Darya, Avin Sahu have also been directed to NCB custody until October 11.

The NCB on Saturday raided Cordelia Cruise ship from the coast of Mumbai that was on its way to Goa after a tip-off that drugs were being carried and consumed on the ship during a party. 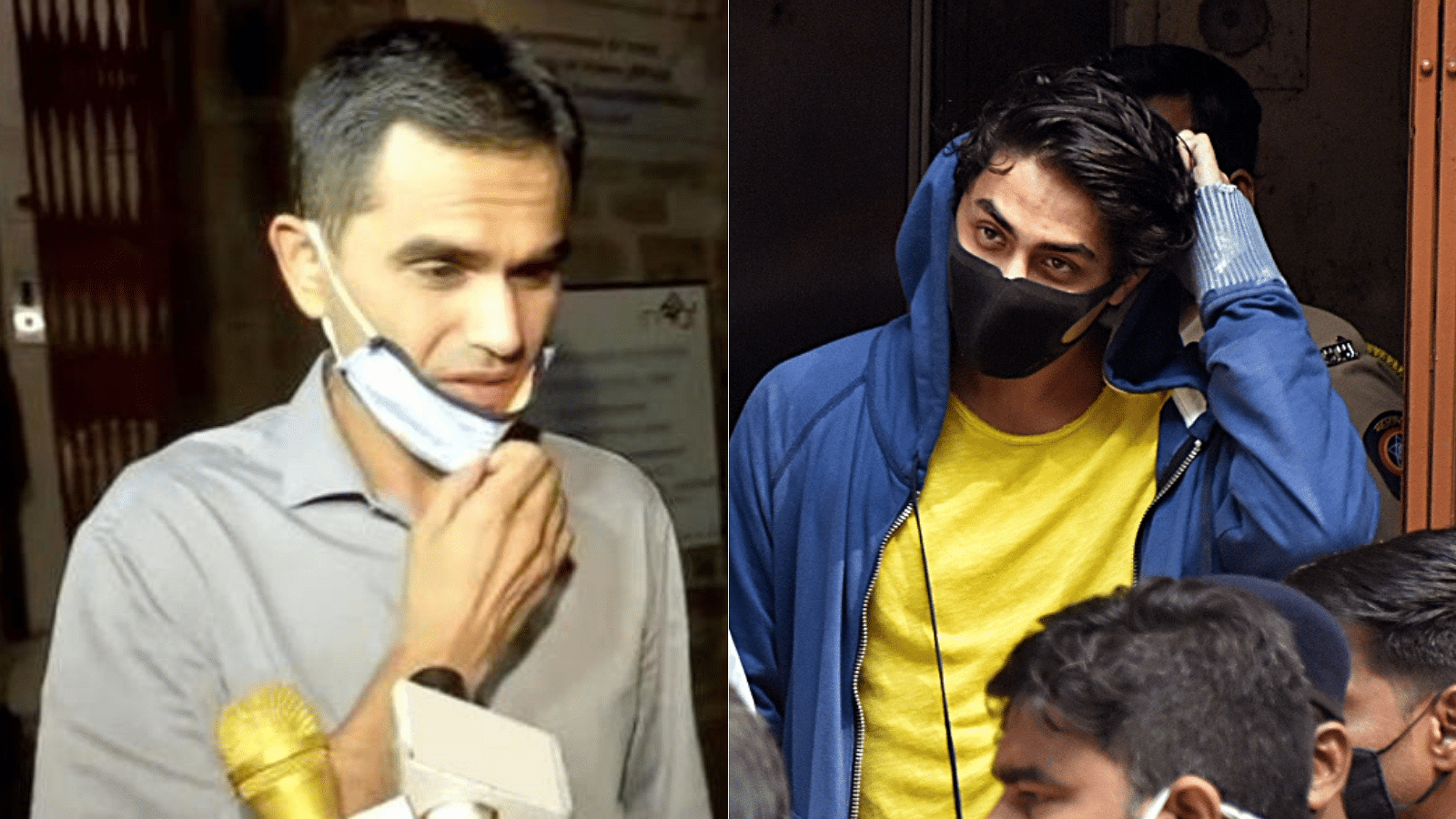 'Not targeting anyone, we've nothing against him': NCB's Sameer Wankhede on SRK's son Aryan Khan's...