HomeIndiaCRPF braveheart Mohan Lal, killed in Pulwama attack, among 131 jawans to be honoured with gallantry award

CRPF braveheart Mohan Lal, killed in Pulwama attack, among 131 jawans to be honoured with gallantry award

CRPF Assistant Sub Inspector (ASI) Mohan Lal, who had lost his life during the February 2019 Pulwama terror attack in Jammu and Kashmir, has been decorated with the highest police medal for gallantry on the eve of the Republic Day on Monday.

50-year-old ASI Lal was the picket commander of the CRPF road opening party deployed on February 14, 2019 at milestone number 272 near the BSNL Tower in Lethpora, Pulwama on the Jammu-Srinagar highway when the dastardly terror attack was carried out by the Jaish-e-Mohammad terrorist outfit.

The attack car was being driven by suicide bomber Adil Ahmed Dar with about 200 kgs of explosives inside.

The CRPF said Lal, after passing of few vehicles of the cavalcade, noticed this car "running alongside the convoy and trying to enter between the convoy vehicles." The brave official "signalled and chased the car to stop but could not match its speed".

"Ultimately, finding no other option, he fired towards the suspicious car to stop but the car rammed into a nearby running CRPF bus and a huge blast took place," the force said.

The massive blast killed a total of 40 CRPF personnel, 39 on the bus and Lal, it said. The sub-officer who belonged to the 110th battalion of the force has been decorated with the PPMG for displaying gallantry during this incident, the force said.

The Central Reserve Police Force, the lead force for anti-Naxal operations and counter-terrorist operations in Jammu and Kashmir, also led the gallantry medals tally with a total 69 medals (1 PPMG and 68 PMG) followed by 52 earned by the JK Police, 20 by the Border Security Force, 17 by the Delhi Police and 13 by Maharashtra Police and others.

Two personnel of the Indo-Tibetan Border Police (ITBP) force, tasked to guard the Line of Actual Control with China, have also been given the police medal for gallantry.

Deputy Commandant Rajesh Kumar Luthra has been decorated for displaying courage and presence of mind to defuse a faceoff with Chinese troops at Ladakh in July, 2019 while another officer of the border guarding force, Assistant Commandant Anurag Kumar Singh, has been given a gallantry medal for the second time for undertaking a counter-terrorist operation in Jammu and Kashmir in 2017. 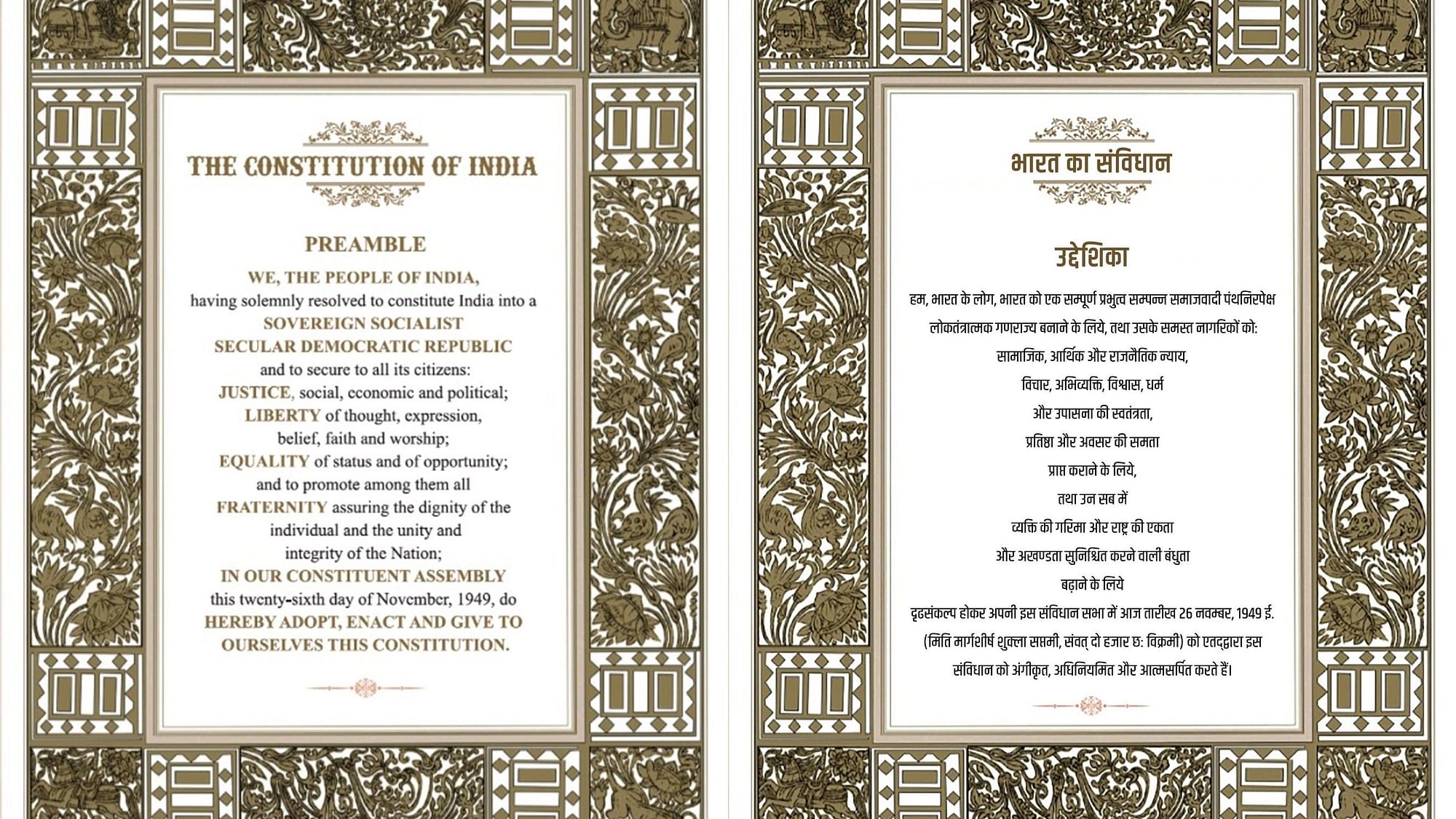