While bathing, a crocodile caught him and pulled him under the water

Bahraich (UP): An eight-year-old boy was killed in a crocodile attack while bathing in a pond here, officials said on Sunday.

The incident occurred on Saturday afternoon and the remains of the body were recovered by divers during the early hours of Sunday, they said.

Divisional Forest Officer (DFO) Akashdeep Badhawan said, "Virendra of Gud village under Motipur police station limits was attacked by a crocodile when he went to the pond with his sister."

While bathing, a crocodile caught him and pulled him under the water. His sister rushed back home and informed the family members. Soon, the forest department officials launched a search operation.

"The remains of the deceased have been recovered and sent for post-mortem," the DFO said, adding the forest department will provide support to the family of the deceased.

The forest department was trying to catch the crocodile from the pond. It will be moved to a river. 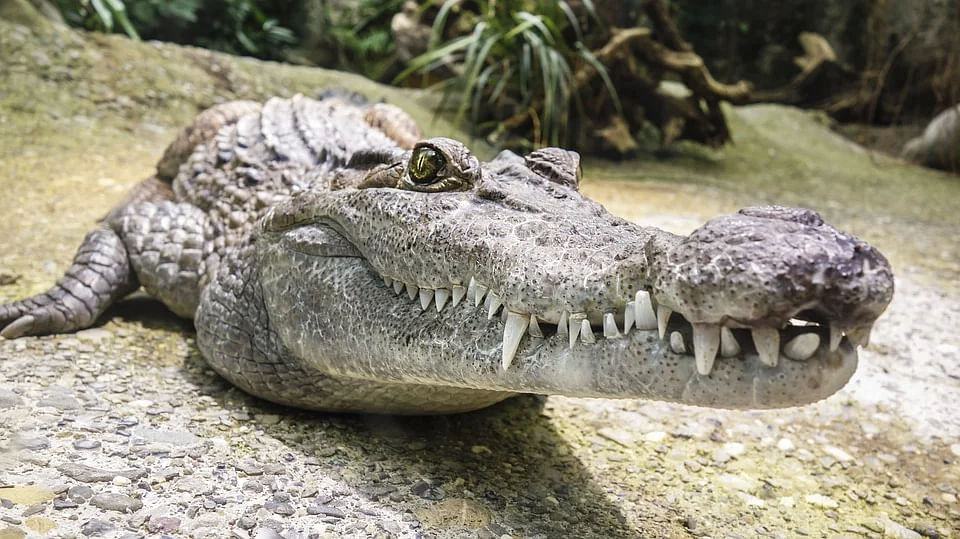