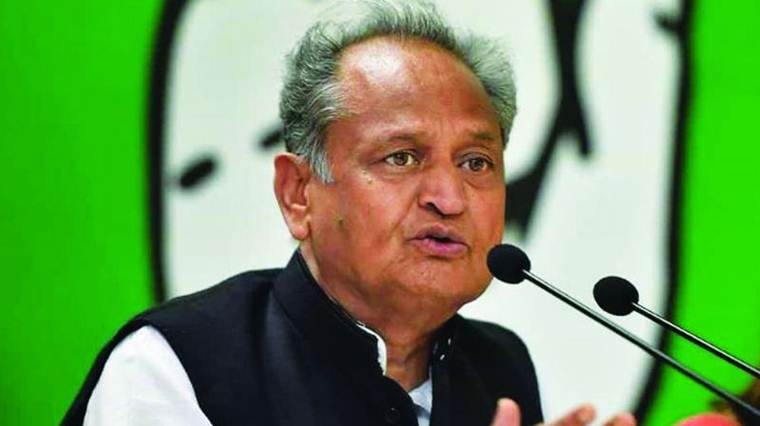 The controversy over the Rajasthan Compulsory Registration of Marriages (Amendment) Bill, 2021 that provides for registration of child marriages through marriage registration officers is still on in Rajasthan as rights organizations are criticizing and demanding a review of the bill while the government is citing a Supreme Court ruling that mandated registration of all marriages, including those of minors to defend the bill.

Even the Rajasthan Commission for Protection of Child Rights (RCPCR) feels that this bill will protect the rights of the children and does not legitimise child marriage.

Recently the National Commission for Protection of Child Rights (NCPCR) wrote to Rajasthan chief minister Ashok Gehlot urging him to reconsider and review provisions of the bill expressing apprehensions that it will legitimise child marriages.

The Commission in its letter feared the enactment of the bill may have a serious impact on the physical, psychological, and social state of minors, and their education. It asked the government to review the bill and reconsider it by the law and welfare of the children in the State.

The NCPCR said the bill legitimised child marriages in Rajasthan and it went against the centrally passed Prohibition of Child Marriage Act, 2006, that prohibited solemnisation of such unions.

The NCPCR had also written a letter to governor Kalraj Mishra expressing concern over the bill. The civil rights organizations have also written a letter to CM Ashok Gehlot and said ‘it was not expected from you that you will do this kind of injustice to the women and girls.’ Registration of child marriage is an act of recognition of this marriage, said rights organizations.

The rights bodies have alleged that government wants to cover up its failure in stopping child marriages by such kind of bill. Bodies fear that it will adversely affect the enactment of various legislations for the welfare and protection of children and adolescents.

On the other hand, the government is still defending the bill and once again tried to clarify that the provisions of the bill are misinterpreted and this bill does not legitimate child marriage. The government has claimed that a bill has been passed to simplify the process of marriage registration.

The Rajasthan Commission for Protection of Child Rights also defends the bill. ‘there are some misconceptions about the bill. It does not give recognition to child marriage but protects the rights of those girls whose marriages could not get an annulment in the mandated time or child widows,’ said Sangita Beniwal, chairperson RCPCR.