'Covid vaccination for children will be started only after adult vaccination is completed': NTAGI chief Dr NK Arora 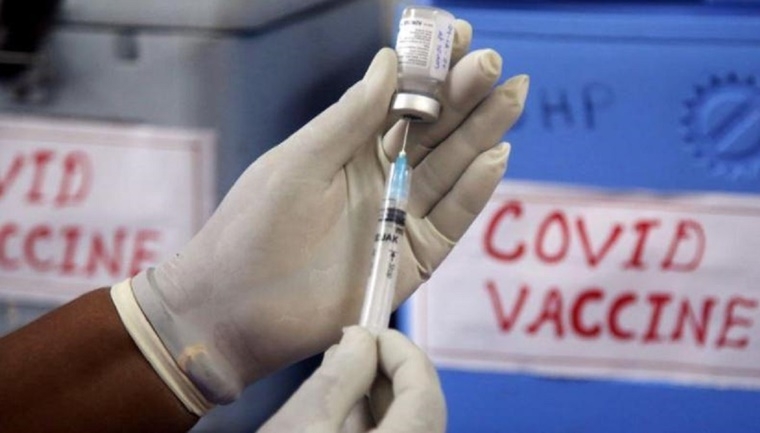 While India achieved an amazing feat with innoculation of 100 crore vaccination doses of eligible adults on Thursday, Dr NK Arora, National Technical Advisory Group chief commenting on the vaccination for children said that India is already preparing itself as there're 4 vaccines, 2 still under trial, 2 in stages of regulatory approval.

Further talking about India's amazing feat, Dr Arora said, "We need to have a focused social mobilisation campaign so that people get vaccines. Those who are yet to receive the 2nd dose have to be reminded repeatedly to take the jabs."

Recently, India recommended emergency use of Bharat Biotech's COVID-19 shot in the 2 to 18 age-group, as the world's second-most populous nation expands its vaccination drive to include children. Without the WHO nod, the two-dose shot is unlikely to be accepted as a valid vaccine around the world.

If approved by India's drugs regulator, Covaxin would be the first shot to be available for kids aged between 2 and 12, while those in the 12-18 years age-group can choose between Covaxin and Zydus Cadila's (CADI.NS) DNA-based vaccine.

Children are our most valuable assets. The country is already preparing itself (on children vaccines). There're 4 vaccines, 2 still under trial, 2 in stages of regulatory approval...Children vaccination will be started only after our adult vaccination is completed: DR NK Arora pic.twitter.com/9qovqwzJgq

Although children have a relatively low risk of experiencing significant effects of the virus, fewer overall infections will create less of a chance for dangerous variants to spread. Pediatricians in India maintain a cautious but optimistic stance on inoculating children.

A number of states reopened schools last month for certain age groups. Life in India has slowly started returning to normal, following the devastation caused by a catastrophic second wave in April and May, which sickened tens of millions and left hundreds of thousands dead.

Apart from Zydus Cadila's DNA vaccine, India is also preparing other pediatric vaccines so that it can immunize the rest of the child population.

The Pune-based Serum Institute of India (SII) recently received permission to conduct phase 2 and 3 clinical trials of Covovax, the Indian version of the US biotechnology firm Novavax's vaccine, with children between the ages of 7 and 11.