As India grapples with a devastating second wave of the coronavirus, many have lost their near and dear ones. Several people are still struggling to get beds at hospitals, oxygen cylinders, vaccines and other critical medical equipments.

As per the report, Amit died in a Mathura hospital on April 29, just 10 days after testing positive for COVID-19. The family had allegedly failed to find a hospital bed for him in Agra. His sister, Sonu Alagh, urged PM Modi and Uttar Pradesh Chief Minister Yogi Adityanath on Twitter for help to procure Remdesivir and ensure proper treatment but her appeals went unheard.

On April 25, Sonu Alagh tweeted from Amit’s Twitter account: "Myself Sonu Alagh, Mr. Amit Jaiswal’s sister This is to inform that we are facing issues regarding the arrangement of Ramdesivir and treatment. He is admitted in NAYATI hospital, Mathura. We need your help. He is not well @PMOIndia @narendramodi @myogiadityanath." 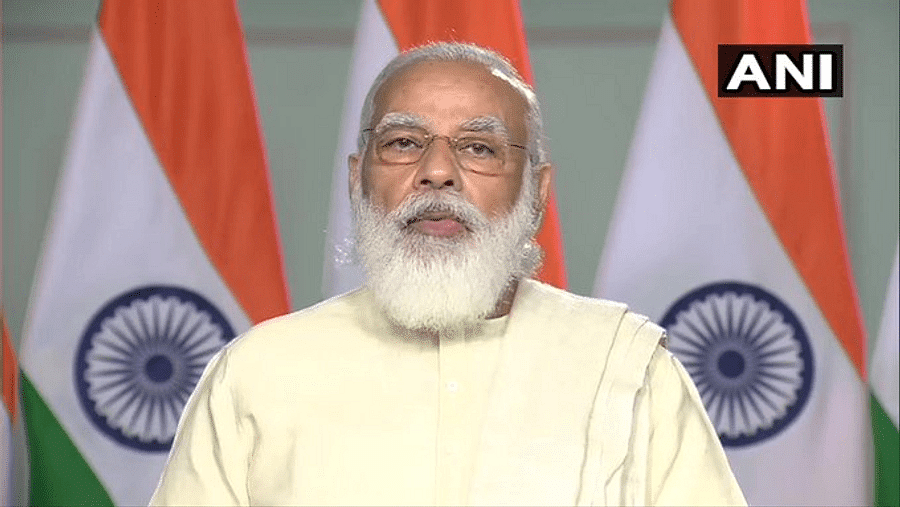 Incidentally, his Twitter account could no longer be found on the microblogging site. Amit was a staunch Modi supporter and couldn't hear a word against the PM and the CM. “He couldn’t hear a word against Modi and Yogi. If someone said anything remotely critical of them, he would threaten to beat them up,” Sonu Alagh told The Print. Jaiswal even flaunted in his Twitter bio that PM Modi followed him.

Amit Jaiswal Jain was into the business of making advertisements boards and banners. He also was a RSS worker and supporter since his childhood.

India is currently dealing with a devastating second COVID-19 wave, which has overburdened the country's health infrastructure and frontline medical workers.

Read Also
PM Modi will not attend G7 summit in UK due to COVID-19 situation in India: MEA