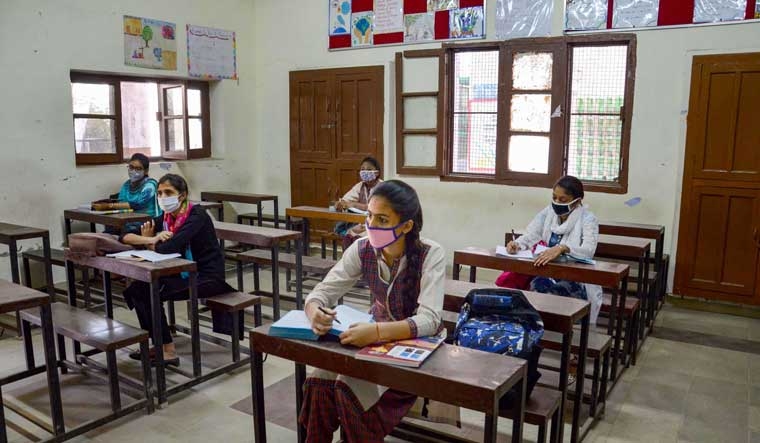 The Himachal Pradesh government recently announced that all schools except residential ones will remain closed till September 21.

"In view of COVID-19 cases in Himachal Pradesh, all schools in the state to continue to remain close, except the residential schools further up to September 21," ANI quoted a government official saying.

Schools were re-opened for Classes 9 to 12 on 2 August as the second wave of coronavirus appeared to be receding, however they were shut a week later.

Thakur said that at present, there are 1,500 active cases in the state and the government is working round-the-clock to overcome the virus.

"Earlier, the state had only 11 dedicated Corona health centres with 440 beds and 32 ICU facilities. Today, the state has 80 such centres with 8,765 beds having 880 ICU beds, which can be enhanced up to 11,000 if required," the Chief Minister said while reviewing the pandemic situation in the state.

Slamming the opposition, Thakur said that it only believes in criticism.

"There were only two oxygen plants in the state -- at the IGMC (Indira Gandhi Medical College and Hospital) in Shimla and the Rajendra Prashad Medical College in Tanda. But today Himachal has over 2,200 oxygen concentrators," he said.

The Chief Minister also thanked Prime Minister Narendra Modi and the Union government for extending all possible help to the state in the fight against Coronavirus. Replacing CM will have no impact as people are in mood for change in Gujarat: Guj Cong President...