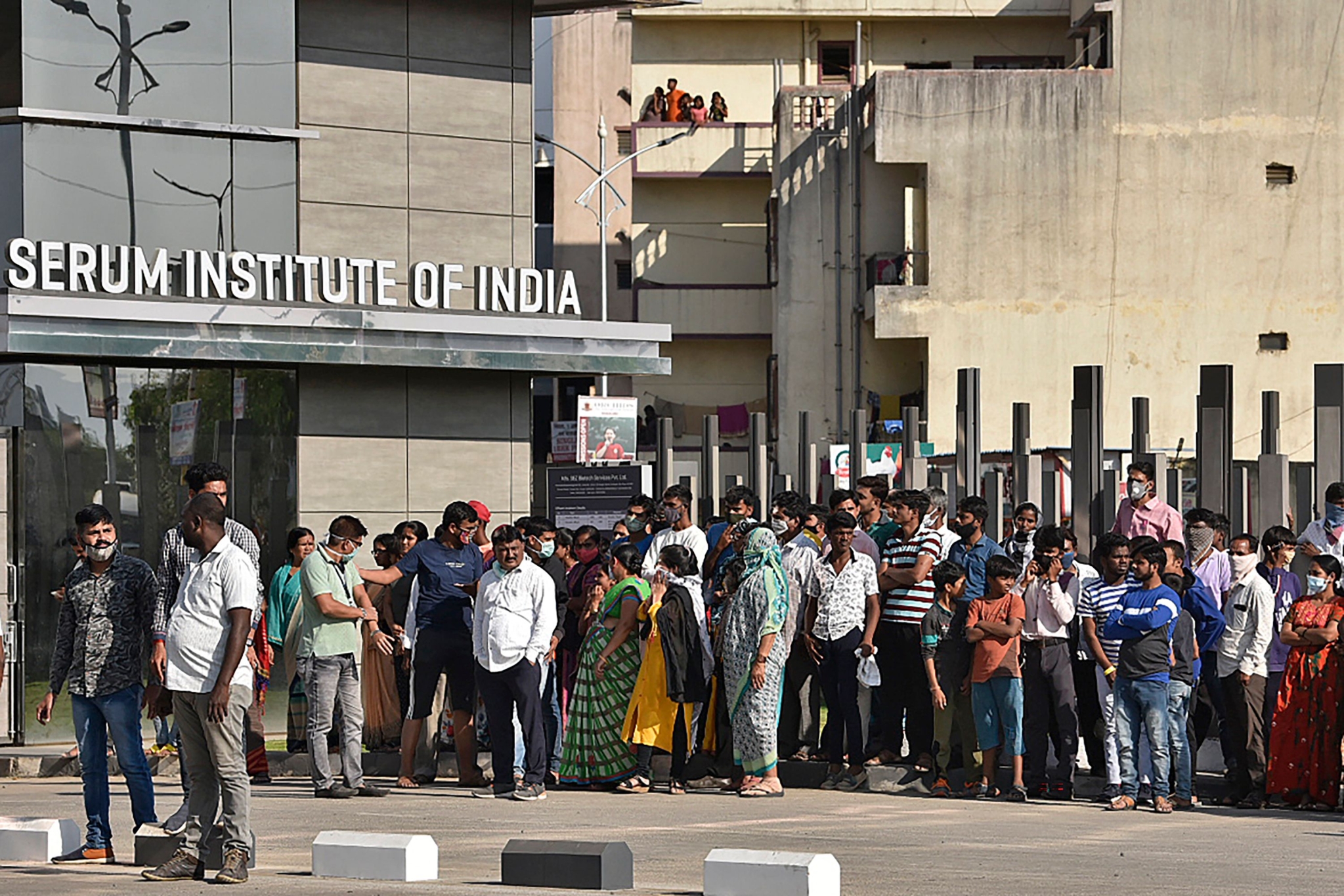 Pune district in Maharashtra might see the ongoing wave of the COVID-19 cases reach its peak by the last week of January or the first week of February, and hence the administration is taking all steps to ramp up the health infrastructure to tackle the situation, a senior official said on Wednesday.

Pune Divisional Commissioner Saurabh Rao said the district is currently witnessing an upward trend as far as the number of infection cases is concerned and the authorities are ensuring that all preventive and precautionary steps are being taken.

Asked about reports which indicate that the COVID-19 curve is flattening in Mumbai and Delhi, Rao said that Pune is three weeks behind Mumbai in terms the pace of infection.

Rao also said that if by the end of January or mid-February, Mumbai is completely safe and the situation there normalises, then by the end of February or March, a similar situation could be seen in Pune district.

"The situation may change as the climatic conditions, demography and the style of living in Pune is different from Mumbai. But as per the experiences from the past waves, we can say that we will be in a better shape by mid-March," he said.

Talking about the current situation, Rao said the weekly positivity rate has increased in the last two to three weeks. "It has witnessed a rise from three per cent to 21 per cent. If we compare it with the last three to four days, the positivity rate has climbed to 21 per cent from 14-15 per cent." Going by the trend in Mumbai, Kolkata or Delhi, it is most likely that Pune district would reach somewhere around 35 percent positivity rate, he said, adding, "This can be slightly delayed, the reason being adherence to COVID-appropriate behaviour (CAB)." "Although the positivity rate is above 20 per cent, the silver lining is that the rate of hospitalisation is around six per cent, which was almost 30 per cent during the second wave. However, we are not very sure how the virus is going to behave in the coming couple of weeks. So in case the trend gets reversed, we are preparing ourselves to handle any kind of scenario," Rao told PTI.

He said there are three factors that can be attributed to fewer hospitalisations.

"First of all, the Omicron variant is not leading to complications among patients. Secondly, the treatment protocol has improved and evolved and doctors have become more confident and the third and important factor is that public at large has gained sufficient confidence and the panic which was there earlier, is now less," he reasoned.

Rao said that next coronavirus review meeting will be held on Friday.

"I think that in the present scenario, we are not going to propose any further restrictions as far as economy and general life is concerned, but we very earnestly request the people to follow all the COVID-appropriate behavior and work on the immunity," he said.

The official said that the COVID-19 fatality rate is very low right now and said that the most positive thing of the current wave is that the infection is going to the lungs and affecting them and it is reduced to the upper respiratory tract.

In the present scenario, both Omicron and Delta variants are affecting people, he said, adding, "As per the virus behavior, it is predicted that in the latter part of the wave, Omicron will replace Delta completely and the fatality rate may go down." Rao said that several steps are being taken to ramp up the health infrastructure in Pune district.

"COVID Care Centres are being set up, hospital staff are being trained. We are constantly having talks with doctors and other stakeholders," he said.

He also said that in view of the past experience of drug shortage, further black marketing of medicines like Remdesivir and Tosilizumab, efforts are being taken to ensure that there is sufficient stock of all necessary drugs, including Molnupiravir. 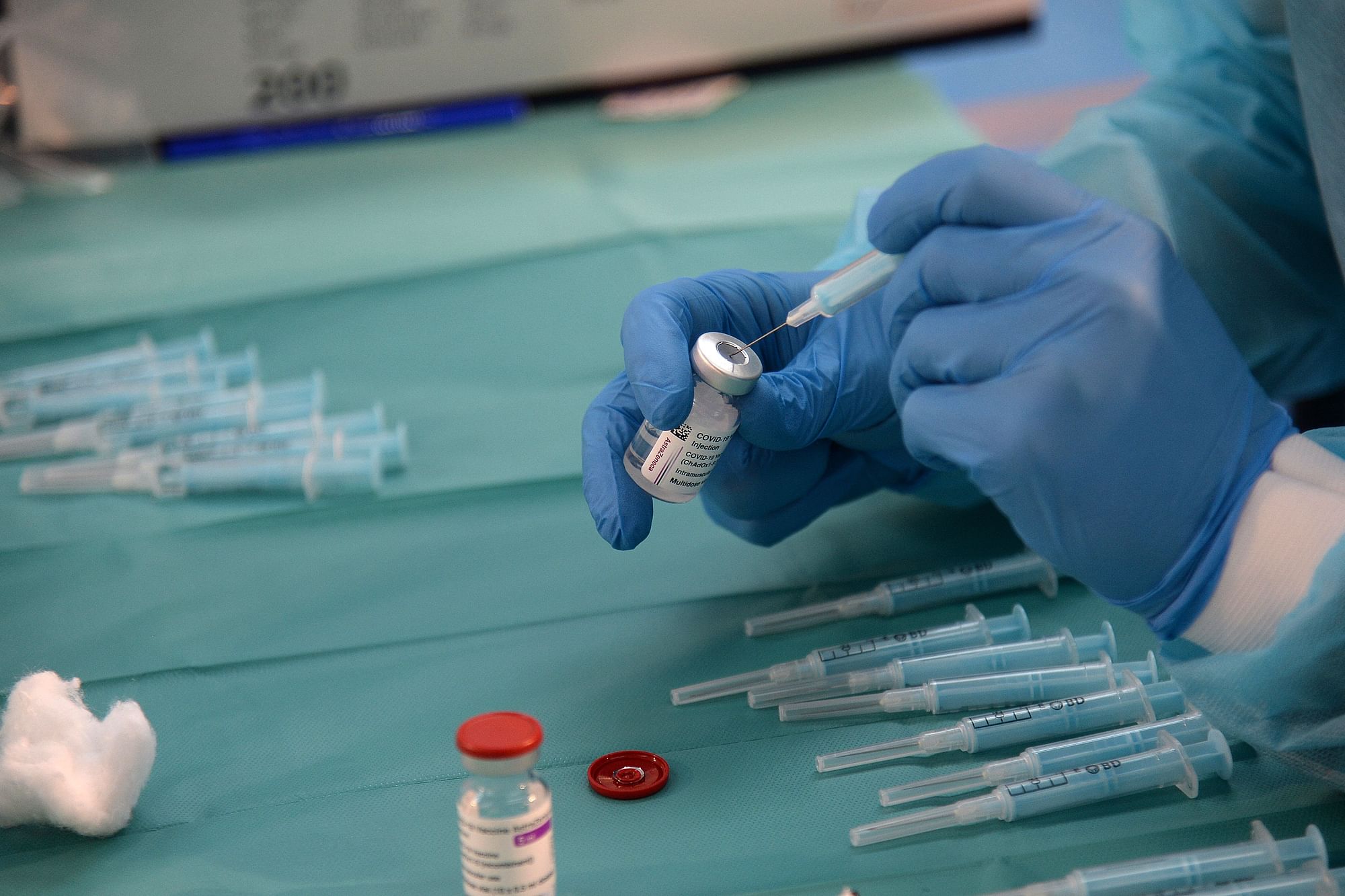