In an apparent fallout of the death of a civil contractor who levelled bribery allegations against a former state minister, the Karnataka government on Wednesday announced forming a three-member commission comprising a retired high court judge to clear tender proposals for all public projects worth Rs 50 crore and above, in a bid to check malpractices in awarding contracts.

Also, the government has ordered a total ban on initiating works based on oral instructions of ministers or higher officials.

"Our government has taken a decision. Public works start from the time of preparing estimates. Tender conditions are prepared to benefit only a section of people. I have ordered formation of a high-level committee which will have a retired high court judge as its chairperson and a financial expert and a technical expert as its members," Chief Minister Basavaraj Bommai told reporters.

The commission will be formed under the Karnataka Transparency in Public Procurement Act (KTPPA).

Contractor Santosh Patil's death by suicide on April 11 in an Udupi hotel accusing the then Rural Development and Panchayat Raj Minister K S Eshwarappa of demanding 40 per cent commission on a public work that was carried out on the ex-minister's oral instruction in Belagavi district last year had led to a furore, with the BJP leader quitting the state cabinet as a result.

Eshwarappa, MLA from Shivamogga, had maintained that he was not at all involved in the issue but resigned from his ministerial post on April 14 following mounting pressure on him.

Bommai further said all tenders above Rs 50 crore will go to the proposed commission, which will review estimates and the tender condition as per the provisions of the KTPPA.

After the project is reviewed and cleared by the panel, the tender process will start, he added.

"A government order has been passed and in a few days, the commission will be set up. This will be a deterrent against corruption. The members will be named in a week. Every estimate has to be cleared in 15 days," Bommai said.

He added that a provision has also been made that if there are more proposals, then a parallel commission will be constituted so that there should not be any delay in clearance of projects.

"It is true that on many occasions, oral orders are given in the Panchayat Raj bodies. After learning about this, I have directed the Urban Development department and the Rural Development and Panchayat Raj department that no work should take place on the basis of verbal instructions," the chief minister added.

"I have ordered that all the instructions should be in writing so as to have a system. This will be implemented soon," Bommai said.

To a query, Bommai also agreed with the idea of setting up committees on the lines of the commission at the district level also.

When asked about the Patil suicide case, the Chief Minister said the investigation is going on right from the RDPR department to the police department. 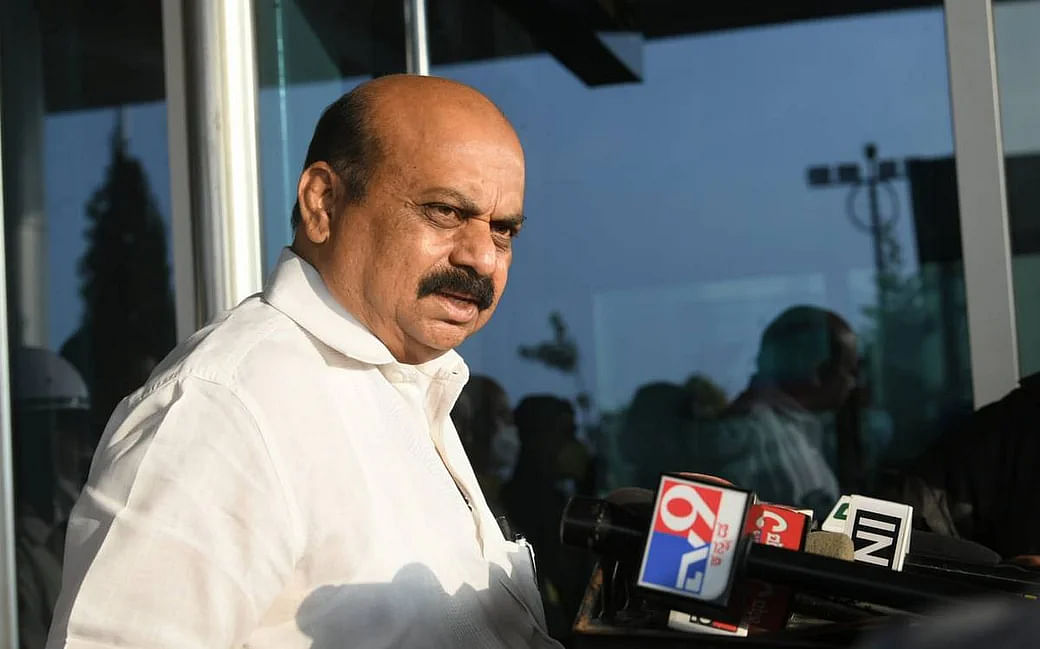