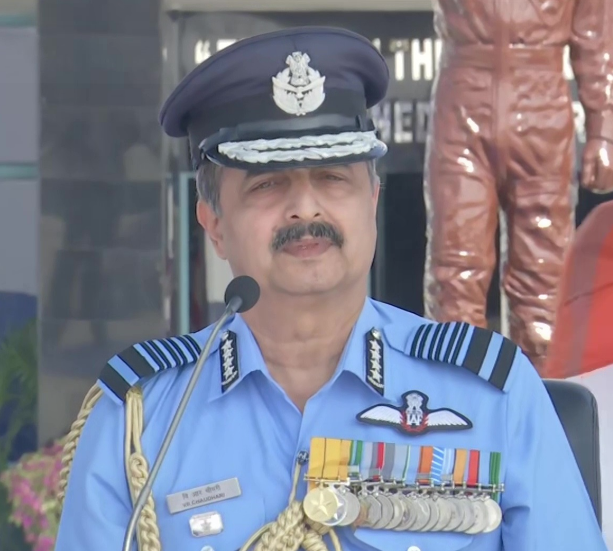 "We are continuously evaluating threats from Pakistan and China and are very well aware of it. The stand-off with China does continue, disengagement has taken place in certain areas in Ladakh but complete disengagement has not taken place. The Air Force will continue to maintain deployment. We are prepared to take on any challenge that we may face in that area," the IAF chief said.

He also said, "After Tamil Nadu chopper crash the VVIP protocols to fly will be revised and reviewed. All these procedures will be reviewed based on the findings of the enquiry. We are continuously evaluating threats from Pakistan and China and are very well aware of it."

India and China held the 23rd meeting of Working Mechanism for Consultation and Coordination on India-China Border Affairs (WMCC) in November.

The sides discussed the situation in eastern Ladakh. "The two sides had candid and in-depth discussions on the situation along the LAC in Western Sector of India-China Border Areas and also reviewed the developments since the last meeting of the Senior Commanders of both sides which was held on October 10, 2021," External Affairs Ministry said in a statement.

It said that the two sides recalled the agreement between the External Affairs Minister and the Foreign Minister of China during their meeting in September in Dushanbe that military and diplomatic officials of the two sides should continue their discussions to resolve the remaining issues along the Line of Actual Control (LAC) in Eastern Ladakh.

Delivering his address at the Combined Graduation Parade at the Air force Academy at Dundigal near Hyderabad, Chaudhari said the Air Force is on the cusp of transformation into a highly potent air force with many new injections such as Rafale jets and a variety of sophisticated systems.

IAF Chief lauded the cadets at the Combined Graduation Parade at Air Force Academy, Dundigal in Telangana, and said that the high standards displayed by them will form the basis of safe and effective operations in the future.

Marshal Chaudhari said, "The Air Force requires young and dynamic officers like you to carry forward their rich legacy. The same high standards that you've shown today, will form the basis of safe and effective operations in the future." The Air Chief also expressed grief over the demise of Chief of Defence Staff (CDS) General Bipin Rawat, his wife Madhjulika Rawat and 12 armed forces personnel who lost their lives in a chopper crash in Tamil Nadu's Coonoor.

Due to the COVID-19 situation, parents of graduating Flight Cadets have not been invited to witness the CGP this time.

"AFA is making adequate arrangements for live streaming of the entire CGP activities on June 19 on Doordarshan channel, Social Media and coverage in print and electronic media," said the Defence Wing of the government in an official statement.

During the function, the IAF chief will confer the 'President's Commission' to the graduating trainees. The ceremony includes the presentation of 'Wings' and 'Brevets' to the Flight Cadets who would be successfully completing flying and navigation training respectively.

The Chief Guest will also be awarding 'Wings' to officers of the Indian Navy and Indian Coast Guard on successful completion of their flying training at AFA. 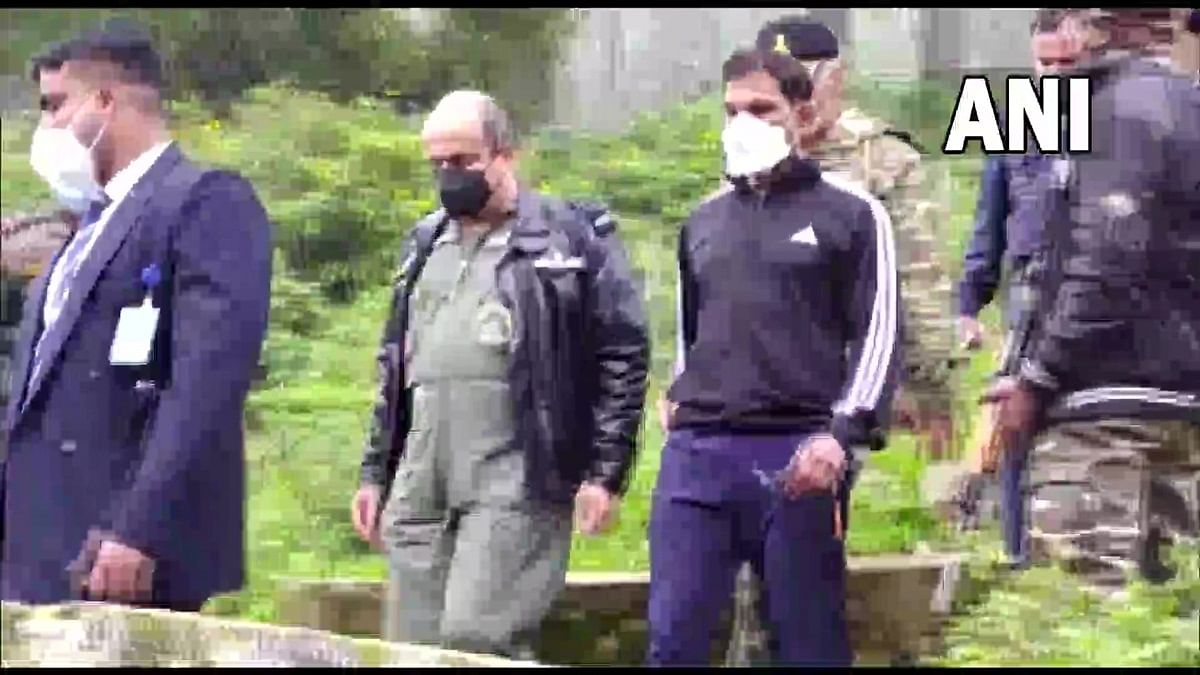