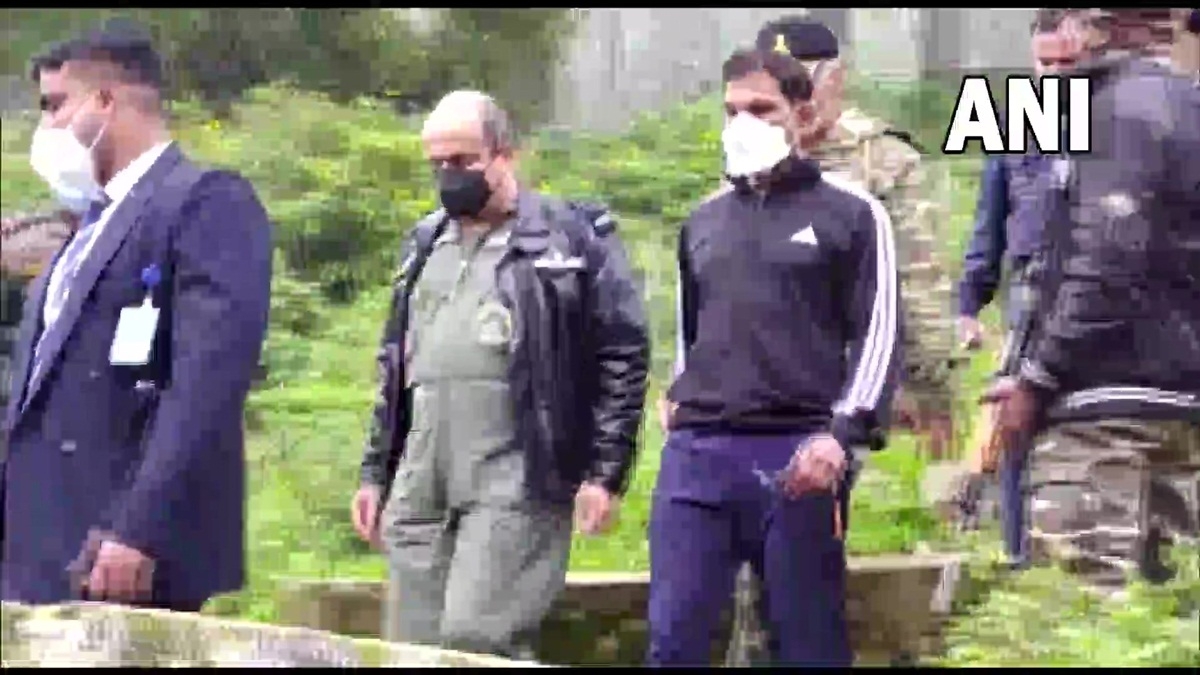 The IAF chief reached the crash site near Coonoor in the Nilgiris district of Tamil Nadu along with state DGP C Sylendra Babu.

The IAF confirmed the demise of General Rawat, his wife Madhulika Rawat and 11 others, who were on-board the IAF Mi-17V5 helicopter.

General Rawat, India's first CDS, was on a visit to the Defence Services Staff College in Wellington to address the faculty and student officers of the Staff Course when his chopper crashed. The IAF has ordered an inquiry into the accident.

Meanwhile, the news of CDS Rawat's demise was confirmed by Indian Air Force on Wednesday through their Twitter handle that read: "With deep regret, it has now been ascertained that Gen Bipin Rawat, Mrs Madhulika Rawat, and 11 other persons on board have died in the unfortunate accident." 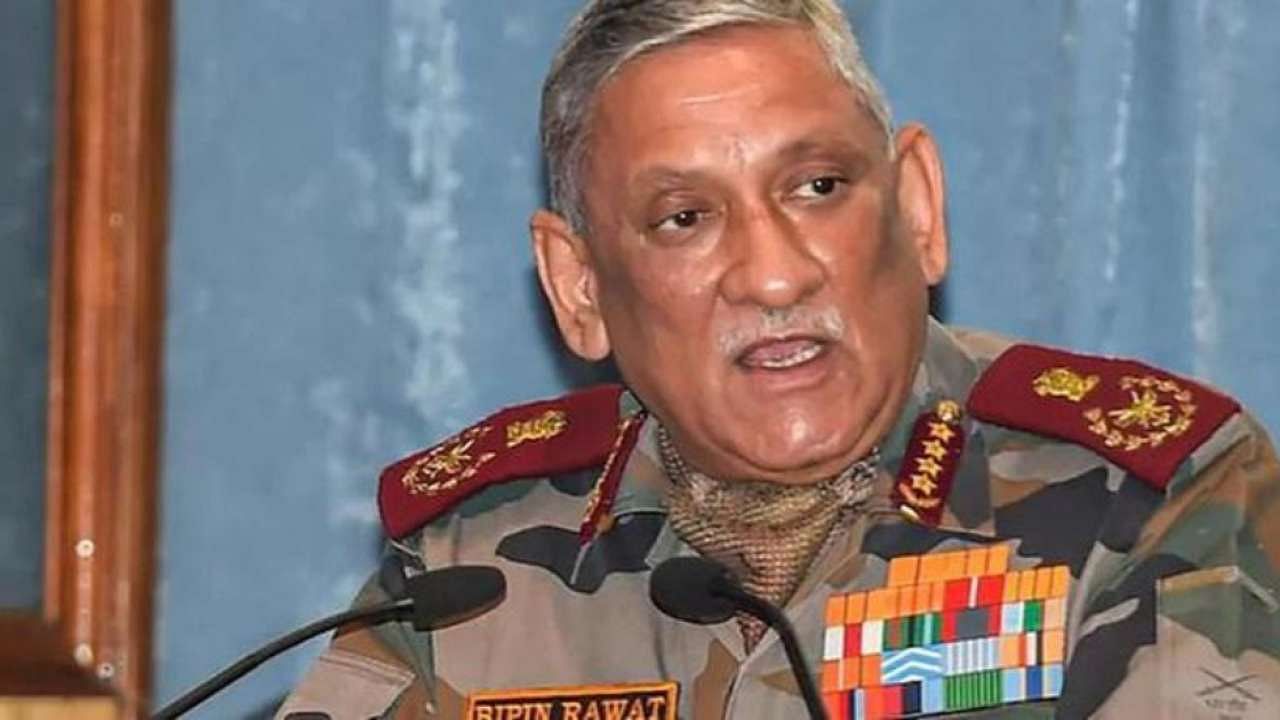