His remarks on the party comes after he had to step down as the chief minister of Punjab, in an interview with India TV, Amarinder Singh opening up about his equation with the Gandhi family, Amarinder Singh said he is known to the family for the last 50 years but even then they (Gandhi family) do not trust him.

"I feel humiliated," Amarinder Singh told reporters outside the Punjab Raj Bhawan after submitting his resignation to Governor Banwarilal Purohit.

On Saturday Amarinder Singh resigned as chief minister of Punjab, declaring that he feels "humiliated" and said he won’t accept state Congress president Navjot Singh Sidhu as the next CM or the party face in the Assembly polls. 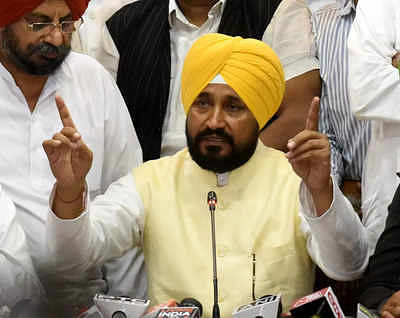 In another interaction with the media Amarinder Singh said he won’t accept Navjot Singh Sidhu as the Punjab chief minister, describing him as "a total disaster".

The man who could not handle one ministry, can never run entire Punjab, he said. Replying to a question, he said he will never agree to Navjot Singh Sidhu as the next chief minister.

"He is a total disaster. When he was a minister (in Amarinder cabinet), he could not even run one ministry, now can he run entire Punjab? I know that man has no capability at all," said Amarinder Singh.

If Sidhu is made the face of the Congress for the Punjab polls, Singh said he will oppose him "tooth and nail". 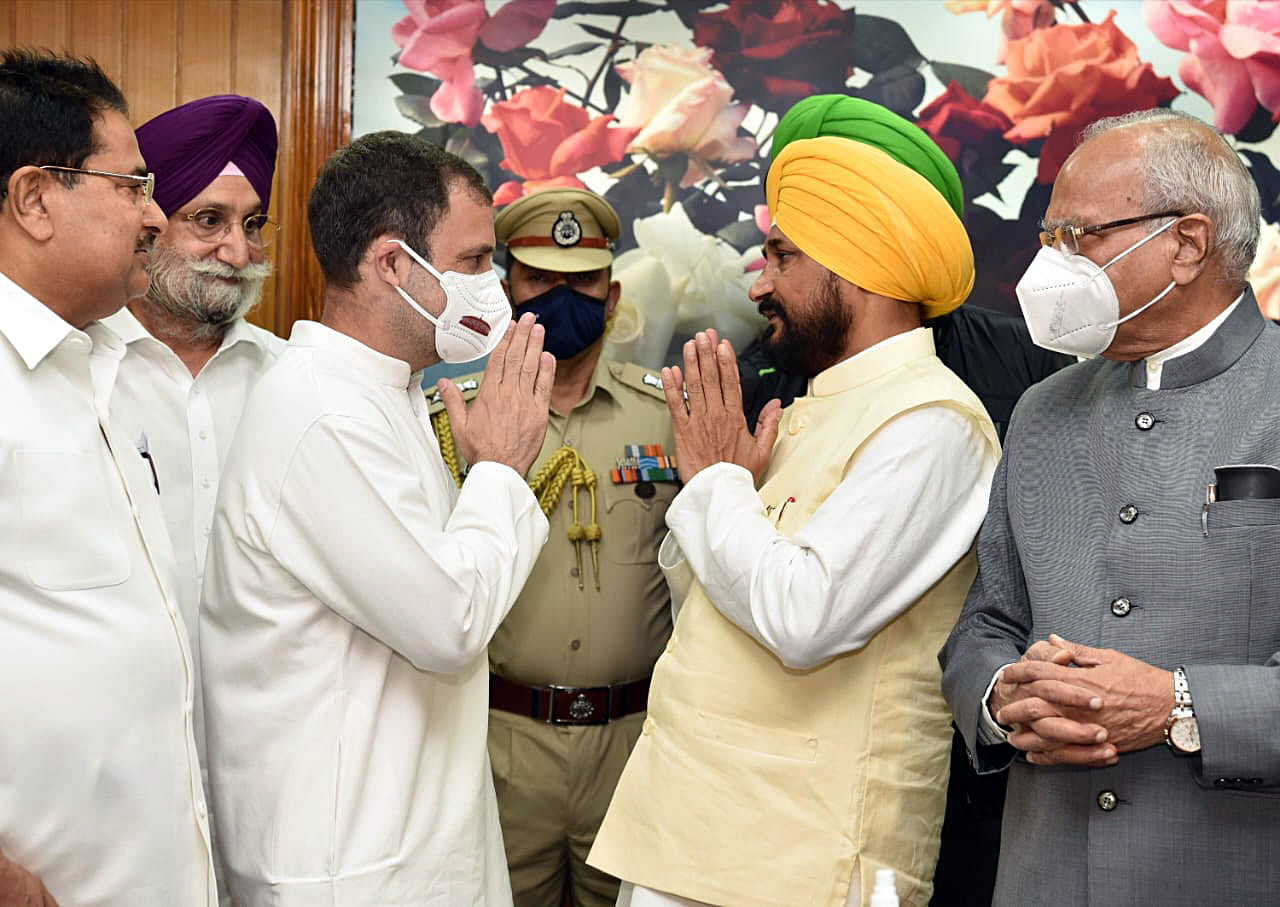