After over two decades, the Congress is set to see a contest for the post of party chief with Gehlot, who has announced his candidature, expected to take on Tharoor.

New Delhi: Senior Congress leader Shashi Tharoor on Saturday got the nomination form for the AICC presidential poll collected from the party headquarters here with sources saying he is likely to file his papers on September 30.

Tharoor's close aide Aalim Javeri collected the forms from the office of the party's central election authority chairman Madhusudan Mistry on the first day of the start of the nomination process, all but confirming an electoral face-off for the top party post with Rajasthan Chief Minister Ashok Gehlot.

The nomination form is likely to be filed by Tharoor on the last day of the nomination process on September 30 as the idea is to collect nomination-endorsing signatures from across the country, sources told PTI.

A total of 10 Pradesh Congress Committee delegates are needed to endorse a candidate.

After over two decades, the Congress is set to see a contest for the post of party chief with Gehlot, who has announced his candidature, expected to take on Tharoor. Tharoor on Monday had met Sonia Gandhi and expressed his intention to contest the poll. The Congress president conveyed she would stay "neutral" in the elections, according to sources. 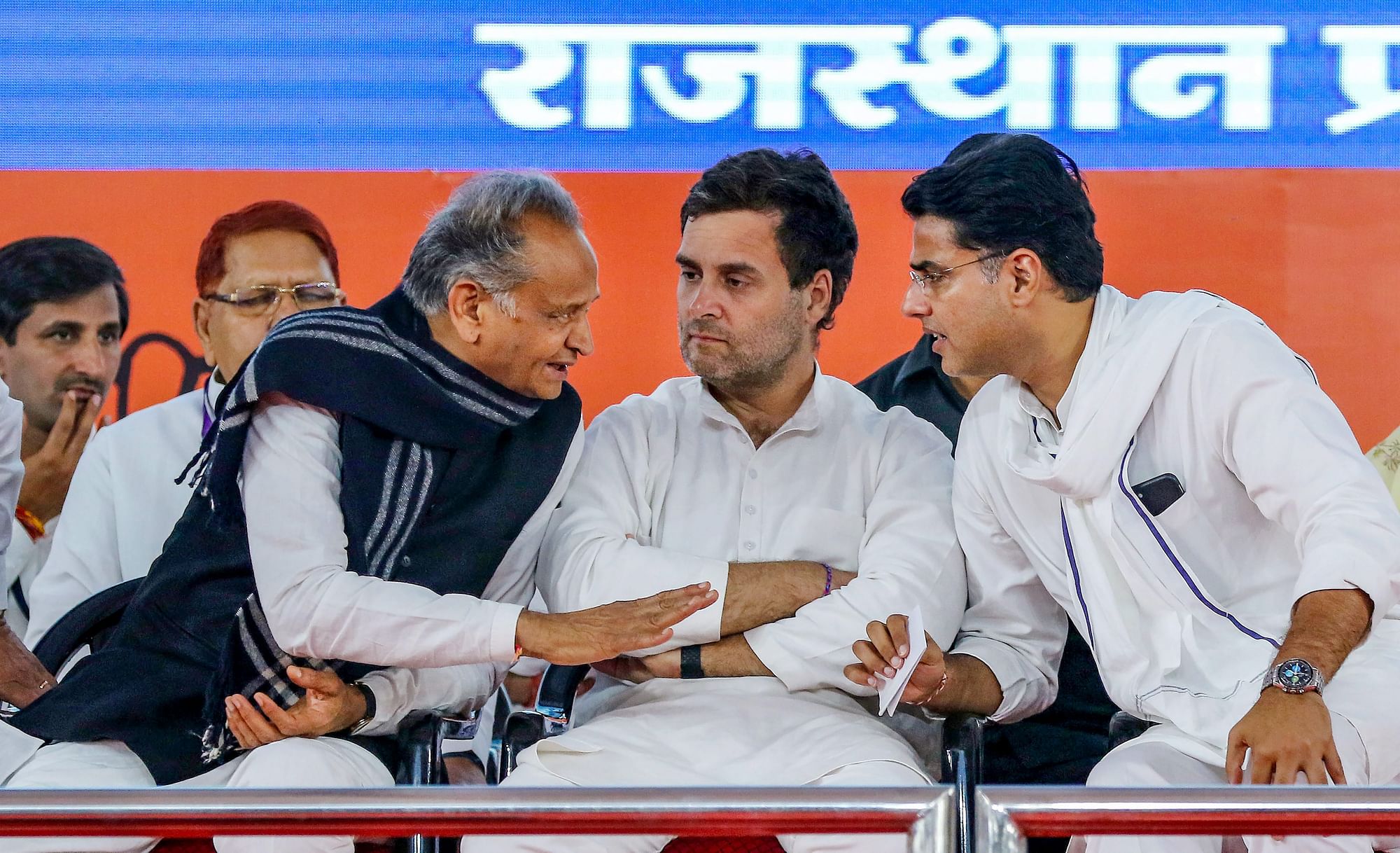 Sonia Gandhi had welcomed the idea of more people contesting the poll and dispelled the notion that there would be an "official candidate".

According to a notification issued by the party on Thursday, the process for filing nominations for the election will be held from September 24 to 30.

The final list of candidates will be published at 5 pm on October 8.

The polling, if needed, will be held on October 17. The counting of votes will be taken up on October 19 and the results will be declared the same day.

More than 9,000 Pradesh Congress Committee (PCC) delegates will vote in the poll.

The Congress last saw a contest for the party president's post in November 2000. Jitendra Prasada had lost to Sonia Gandhi in 2000 and prior to that, Sitaram Kesri had defeated Sharad Pawar and Rajesh Pilot in 1997. 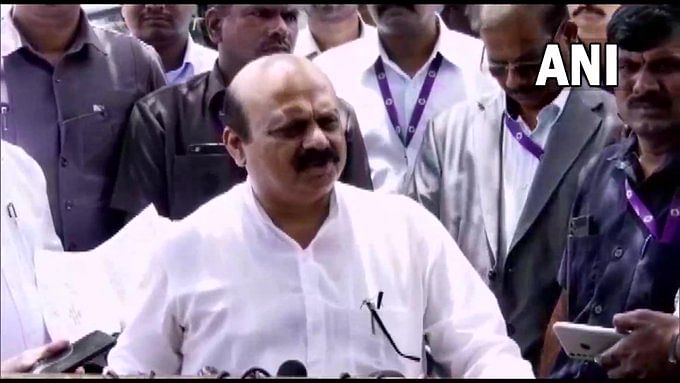