'Congress’ leadership is not the divine right of an individual ': Prashant Kishor takes a dig at Rahul Gandhi 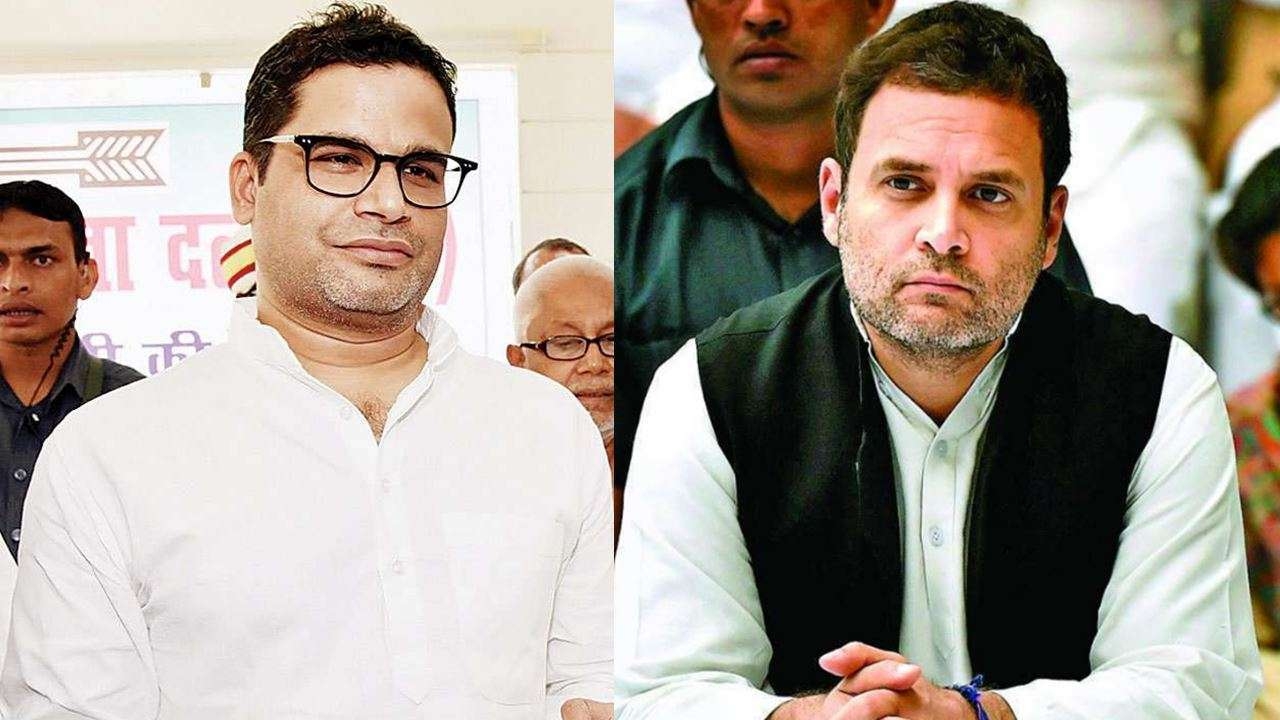 A day after Trinamool chief Mamata Banerjee declared that “there is no UPA”, political strategist Prashant Kishor stated that while the “idea” and “space” the Congress party puts forward is important for a strong opposition (to the ruling BJP), the party’s leadership is not the “divine right” for leading Opposition’s leadership.

In a Twitter post, Prashant Kishor said, "The idea and space that Congress represents is vital for a strong Opposition. But Congress's leadership is not the divine right of an individual especially when the party has lost more than 90% elections in the last 10 years."

Kishor's comments comes a day after West Bengal chief Minister Mamata Banerjee said, "There is no UPA now", on being asked if Pawar was to lead the UPA, the United Progressive Alliance.

Mamata stressed on the importance of the regional parties in the formation of strong Opposition. The Trinamool’s expansion plan, analysts perceive, is more about getting into a leadership role in the Opposition space, and consequently, to occupy a a stronger presence in national politics.

Mamata Banerjee has been on an expansion campaign for her Trinamool Congress (TMC) in a bid to project the party as an alternative to the Congress on national level. The TMC was formed by Mamata Banerjee in late 1990s after she parted ways with the Congress to focus on West Bengal politics.