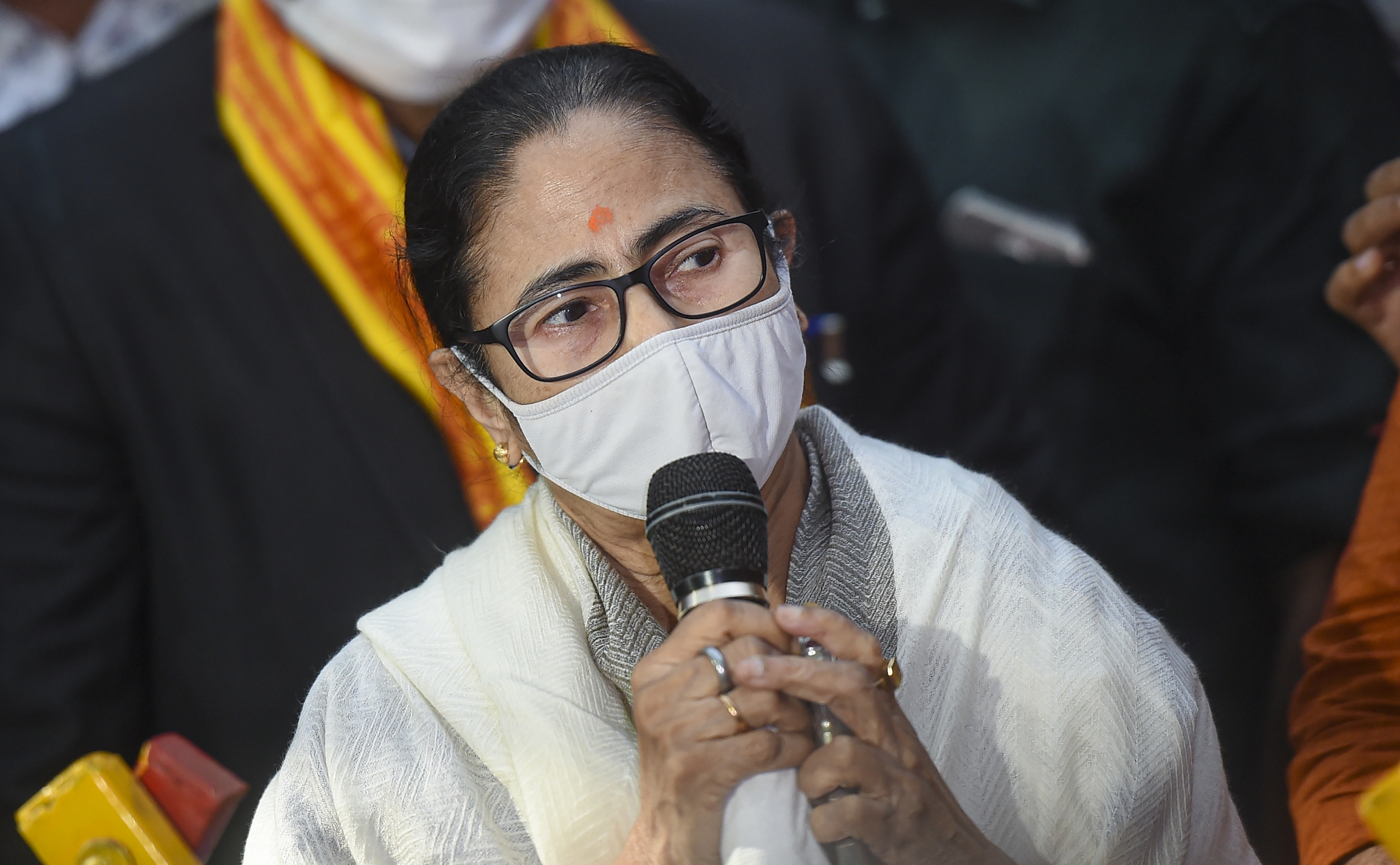 Following West Bengal Chief Minister Mamata Banerjee's swipe at the Congress that there is no UPA now, the Congress on Thursday said that it is time to show opposition unity.

Senior Congress leader and former union minister Kapil Sibal said that without the century-old party, United Progressive Alliance (UPA) will be a body without a soul.

"UPA without the Congress, UPA will be a body without a soul. Time to show opposition unity," Kapil Sibal tweeted.

Criticizing West Bengal Chief Minister Mamata Banerjee's "there is no UPA", Leader of Opposition in Rajya Sabha Mallikarjun Kharge said that Congress' aim is to defeat BJP while some people are only helping the ruling party at the Centre.

"Mamata Banerjee is absolutely wrong that the UPA does not exist. It is also wrong to launch personal attacks on Rahul Gandhi. Mamata Banerjee's allegation that Rahul ji is not visible anywhere is wrong. Congress is raising every issue and is fighting everywhere. Our aim is to defeat BJP but some people are helping that party only. Congress is in power in many states and also in Opposition in some places," Kharge told news agency ANI.

"We have tried to include them (TMC) in various socio-political issues where Congress made its name. The opposition should not get divided and fight amongst themselves. We have to fight against BJP together," added the senior Congress leader.

Congress general secretary KC Venugopal also reacted to the Trinamool Congress (TMC) supremo's statement and said that defeating the Bharatiya Janata Party (BJP) without the Congress is merely a dream.

Speaking to ANI, Venugopal said, "Everybody knows the reality of Indian politics. Thinking that without Congress anybody can defeat BJP is merely a dream."

"What is UPA? There is no UPA," said West Bengal Chief Minister Mamata Banerjee on Wednesday after meeting with Nationalist Congress Party chief Sharad Pawar on Wednesday.

The TMC chief's statement on the UPA was made during her three-day visit to Maharashtra's capital city during which she met leaders of the NCP and Shiv Sena.