'Congress has list': Rahul Gandhi after Centre says 'no record' of farmers' deaths during protests 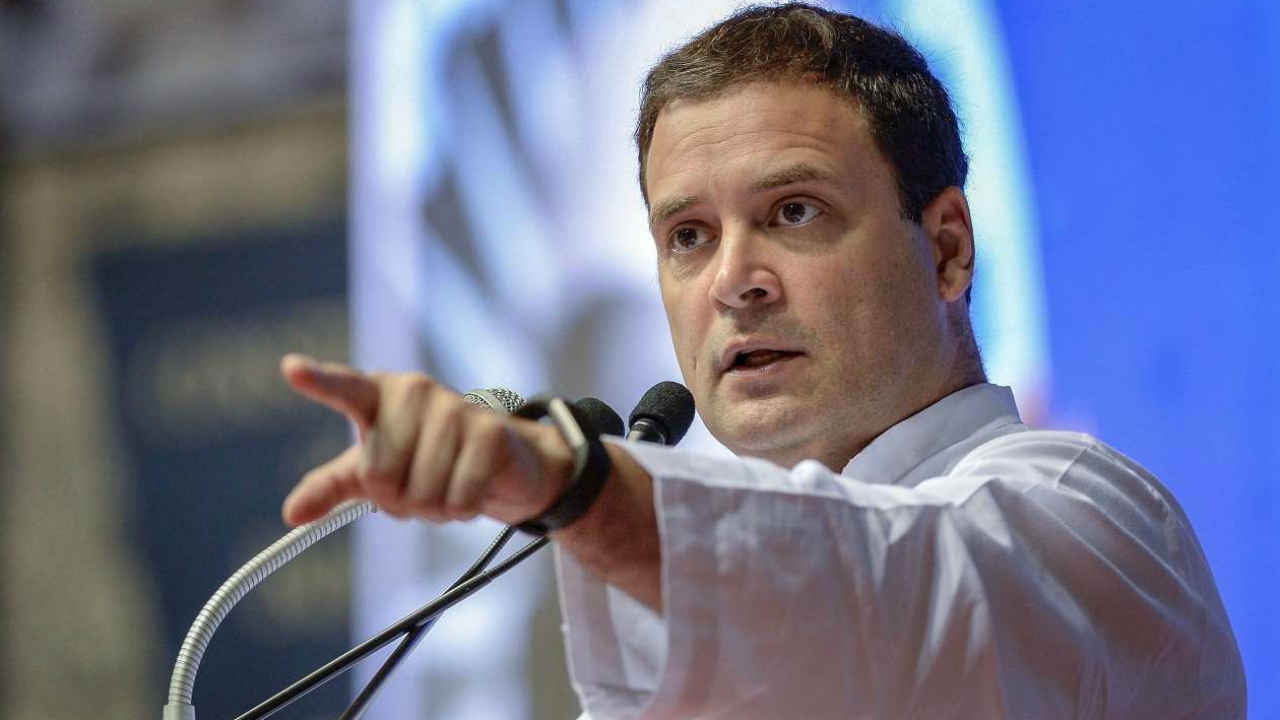 After the Centre on Tuesday said it has no data pertaining to number of farmers who died during the year-long agitation demanding repeal of the three contentious farm laws, Congress leader Rahul Gandhi has slammed the ruling Bharatiya Janata Party (BJP).

In a press conference on Friday, the Wayanad MP said the Congress has a list of 100 farmers from outside Punjab who died during farm laws agitation. Further a list of 200 deceased farmers is available on public records, he said. Besides, the Punjab government has already compensated 403 farmers and has given govt jobs to 152, he said.

"A question was asked in Parliament whether Govt proposes to provide financial assistance to the kins of farmers who died during the farmers' agitation. Ministry answers that the Ministry of Agriculture has no record in the matter and hence the question doesn't arise," news agency ANI quoted Rahul Gandhi as saying.

"We have 403 people who Govt of Punjab has compensated Rs 5 Lakhs each & has given jobs to 152. We also have a list of 100 names from other states & a 3rd list which is public info of names that can easily be verified. But Govt says that such a list does not exist," he added.

The former Congress chief also slammed Prime Minister Narendra Modi. He said: "PM himself has said that he has made a mistake, he has apologised to the nation. As a result of that mistake, 700 people have died. Now you are lying about their names. Why don't you have the decency to give them what is their due?" 'Congress’ leadership is not the divine right of an individual ': Prashant Kishor takes a dig at...