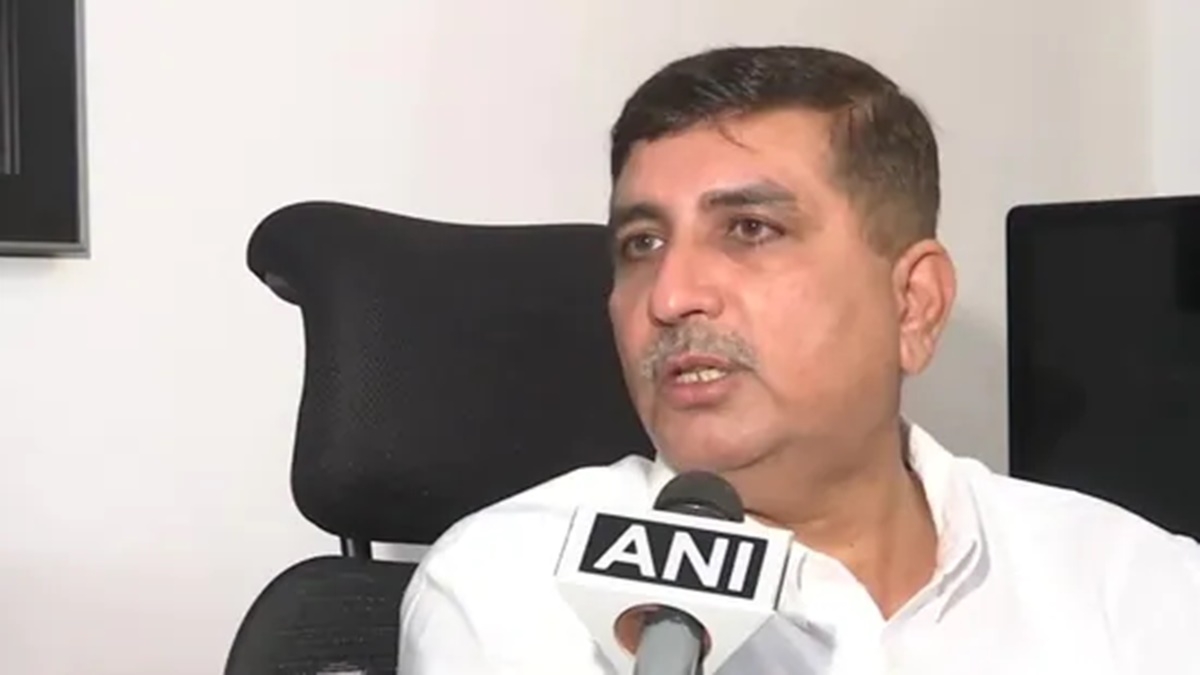 "The party appreciates his contribution as general secretary," the statement further said.

The decision comes after Rawat had urged the party high-command to relieve him as general secretary in-charge for Punjab affairs in view of the upcoming assembly elections in Uttarakhand.

Rawat played a key role in bringing in Navjot Singh Sidhu as the Punjab Congress chief despite strong opposition from then chief minister Amarinder Singh.

He later played a key role in replacing Amarinder Singh with Charanjit Singh Channi as chief minister of Punjab after Amarinder Singh resigned alleging humiliation at the hands of the party.

Speaking to ANI on Wednesday, Rawat said, "In Uttarakhand, we are progressing towards a definite win. During the election, it is impossible for me to handle two states, Punjab and Uttarakhand. So I have urged our leadership to relieve me from Punjab Congress in-charge duty." 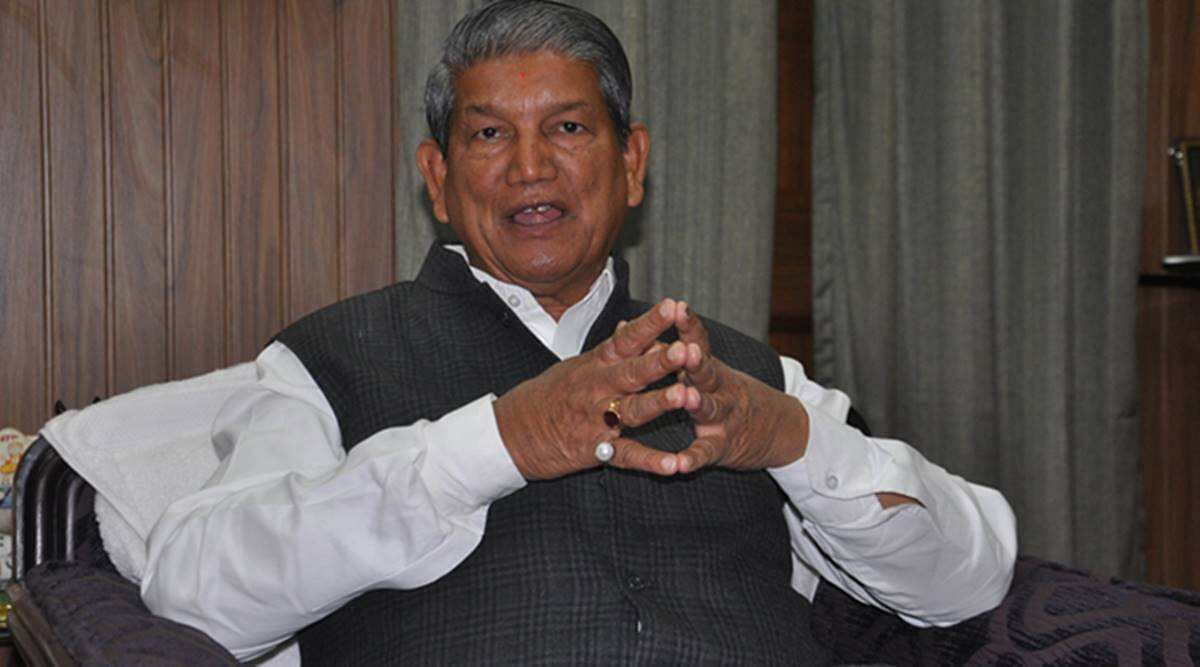