The Chhattisgarh Congress also carried out a state-level protest on Tuesday to support the victim farmers of Lakhimpur Kheri.
AVDHESH MALLICK 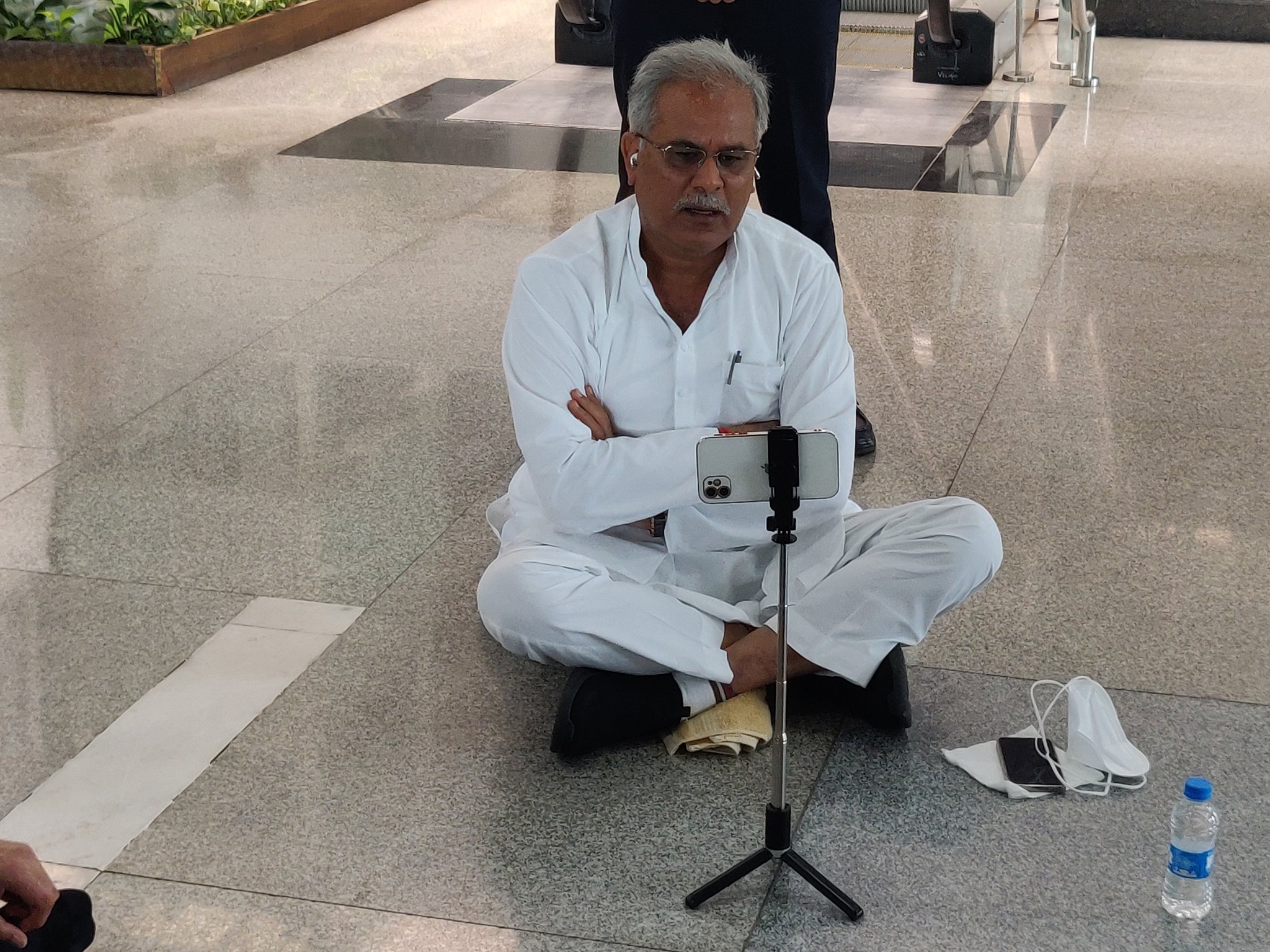 Raipur: Chhattisgarh Chief Minister Bhupesh Baghel who reached Lucknow airport by flight to meet party leader Priyanka Gandhi Vadra was stopped by the Uttar Pradesh police from leaving the airport, after which he sat right there and staged a protest on Tuesday.

In a viral video clip, CM Baghel was spotted engaging in a confrontation with police on the issue of illegal detention. Meanwhile, a police officer was seen reading the order of the UP government saying that he was not allowed to go outside of the airport.

Before sitting on Dharna at Choudhary Charan Singh Lucknow Airport, Baghel mentioned in a statement that he wants to meet Priyanka Gandhi, who is illegally being detained in Sitapur, and questioned the legality of banning him from landing on Lucknow, when section 144 is enforced in the Lakhimpur Kheri over the erupted violence, which claimed 8 lives on Sunday.

"Why am I being stopped here? Baghel questioned the police personnel. He also alleged that he was hijacked on the plane when he boarded an Indigo flight from Delhi to Lucknow.

Meanwhile, amid the sit-in dharna, Baghel also addressed a press conference and while interacting with the media at the airport, the CM said, right now I have no plans to go to Lakhimpur Kheri but I have to address a press conference at the PCC office which was scheduled later in the day.

Later on, Baghel also made several tweets in which he taunted the Yogi government saying, "I have heard several good things about Lucknowi Tehzeeb (manner), you have spoiled it, I can understand what people of Lucknow are at loss."

The Chhattisgarh Congress also carried out a state-level protest on Tuesday to support the victim farmers of Lakhimpur Kheri. 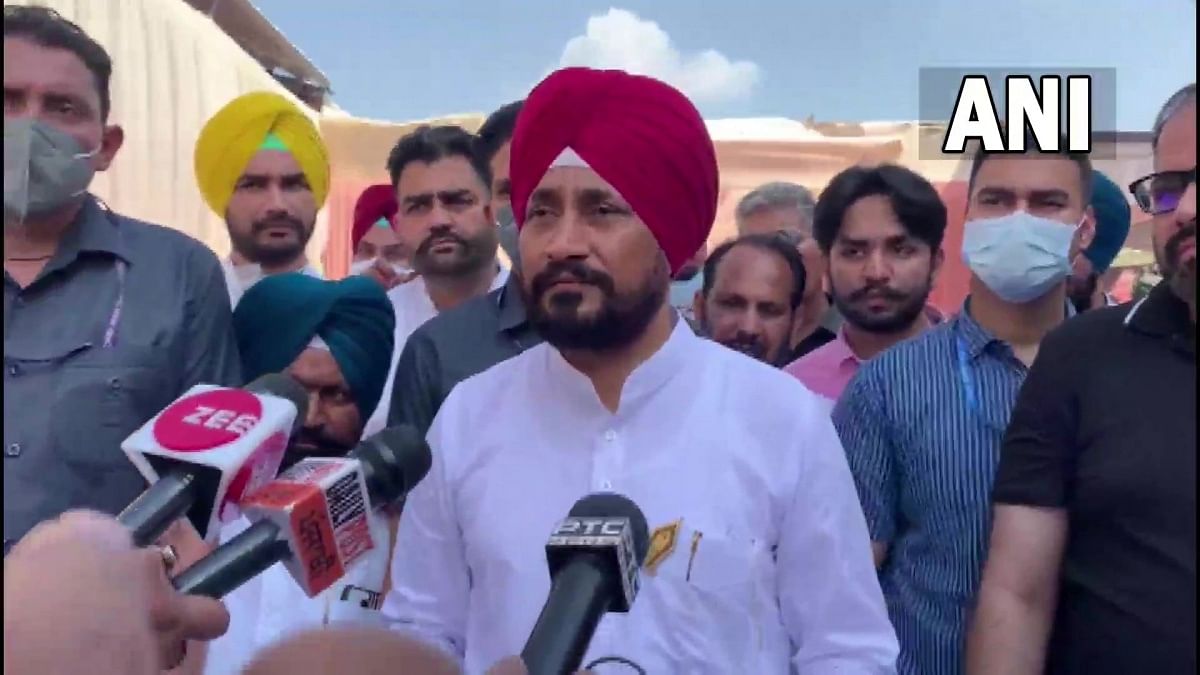