HomeIndiaChinese 'spy' detained by Bihar cops is tourist who overstayed her visa; to be deported soon

Chinese 'spy' detained by Bihar cops is tourist who overstayed her visa; to be deported soon

Police had released sketches of Song Xiaolan, gaunt and scalp covered with closely cropped hair, along with her passport and visa numbers; however, after a thorough investigation, police found that she inadvertently overstayed in the country on an expired visa.

Patna: Mysterious Chinese woman suspected of spying on the Dalai Lama - screamed media outlets in Bihar on the day His Holiness began his annual discourses at Bodh Gaya, returning to the pilgrim town after a gap of two years.

As the word went out that police has released sketches of Song Xiaolan, gaunt and scalp covered with closely cropped hair, along with her passport and visa numbers, headline hunters could have been excused for thinking that they had found something "big".

However, after a thorough investigation, police found that it was a simple case of a lady who had inadvertantly overstayed in the country on an expired visa. "She has been slapped with a Leave India notice following visa violation. We are going to hand her over to the authorities concerned for repatriation", said J S Gangwar, Additional Director General of Police (Headquarters), as he sought to ward off queries from journalists who were refusing to believe that it was a case of much ado about nothing.

The Nobel Peace Prize winner, after all, remains a persona non grata in China, a country with which India has a long standing border dispute. Security concerns accompany the messenger of peace wherever he goes ever since he escaped Tibet in 1959 after the Chinese bloodily put down an uprising in the `Roof of the World'. His visit to Bodh Gaya a few years ago was marked by a low-intensity blast carried out by a Bangladesh-based terror outfit.

Nonetheless, a statement issued by the Gaya police makes it amply clear that Song was never suspected of espionage, leave alone terrorist activities, though she is evidently not a regular traveller from abroad either, landing on Indian soil for mundane reasons. 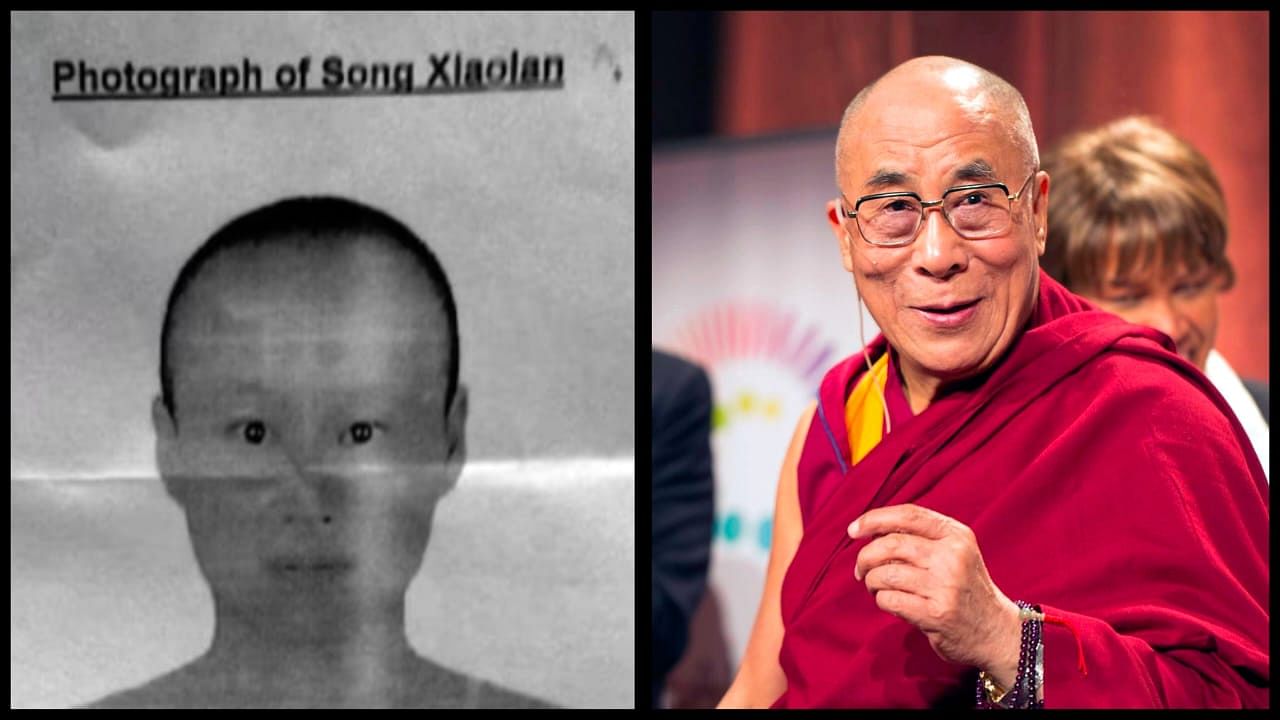 Cops say woman claimed to be on spiritual quest

According to the Gaya police, the woman was self-willed enough to have fallen in love with spirituality, despite having been born in an avowedly atheist country, and she arrived in the land of the Buddha, way back in October 2019 and simply forgot that visas are things of the world, governed by laws laid down by nations.

According to the police, she was supposed to have stayed for not more than three months. She, however, has stayed back for more than three years. In the meantime, she briefly visited Nepal, apparently on a spiritual quest, where she befriended a local woman and, with her, returned to India.

The two women, both of whom were picked up by the police from a guest house in Bodh Gaya, have confessed to having settled down in Mc Leodganj, a town in Dharamshala district of Himachal Pradesh, often called a "mini Tibet", apparently driven by a desire to be close to the Dalai Lama.

They came to Bodh Gaya on December 22, the date on which the Dalai Lama also arrived on his annual retreat, but by the time the police had been sounded off by the foreign department that Xiaolan was a persona non grata.