HomeIndiaChild stolen on camera found at BJP leader's house; She wanted a son after having a daughter

Child stolen on camera found at BJP leader's house; She wanted a son after having a daughter

BJP leader Vinita Agarwal had bought the child from a nurse following which the police registered a case against the husband and wife in Mathura.

Lucknow: An infant stolen from the railway station in Mathura, Uttar Pradesh has been recovered from the house of a lady councillor of Bhartiya Janta Party (BJP) in Firozabad. Vinita Agarwal, a BJP leader and ward councillor in Firozabad Municipal Corporation had paid Rs 1.80 lakh for the child to a gang involved in such practice. The seven-month-old child was lifted by a gang of six people who were involved in the trade of selling such children. The Mathura railway police has arrested eight people including a doctor couple, the BJP leader, her husband and four members of the gang that had stolen the child. The arrested doctor couple Prem Bihari and Dayawati runs Banke Bihari hospital in Nawal Nagar, Hathras and were engaged in selling children to the issueless people.

It may be mentioned that a child was stolen from Mathura railway station on August 24 while he was sleeping with his mother on the platform. The CCTV footage of the platform showed that in the wee hours a youth came near the sleeping mother and took away the child. The police officials informed that based on the CCTV footage extensive search operation was carried out in the last six days in various cities. The special team of railway police travelled 800 kilometres and conducted raids at over two dozen places to track the stolen child. During the raids, police team came to know about the Hathras hospital where this trade of stolen children was going on.

The railway police first nabbed the doctor couple, interrogated them who confessed to stealing children and informed them that a gang operates the entire thing. While some of the gang, members steal children the remaining find out customers and charge a hefty amount. The doctor couple informed that poor people who spend nights on railway platforms are the usual prey for them. Two female gang members of the gang named Vimlesh and Poonam also work as a nurse in the hospital run by the doctor couple.

During the investigation, it was found that BJP councillor Vinita Agarwal and her husband Krishna Murari Agarwal had approached the doctor couple for the child who had finalized the deal for Rs 1.80 lakh. While the BJP councilor first denied paying anything for the child but during interrogation it was found that the doctor couple had taken the money. 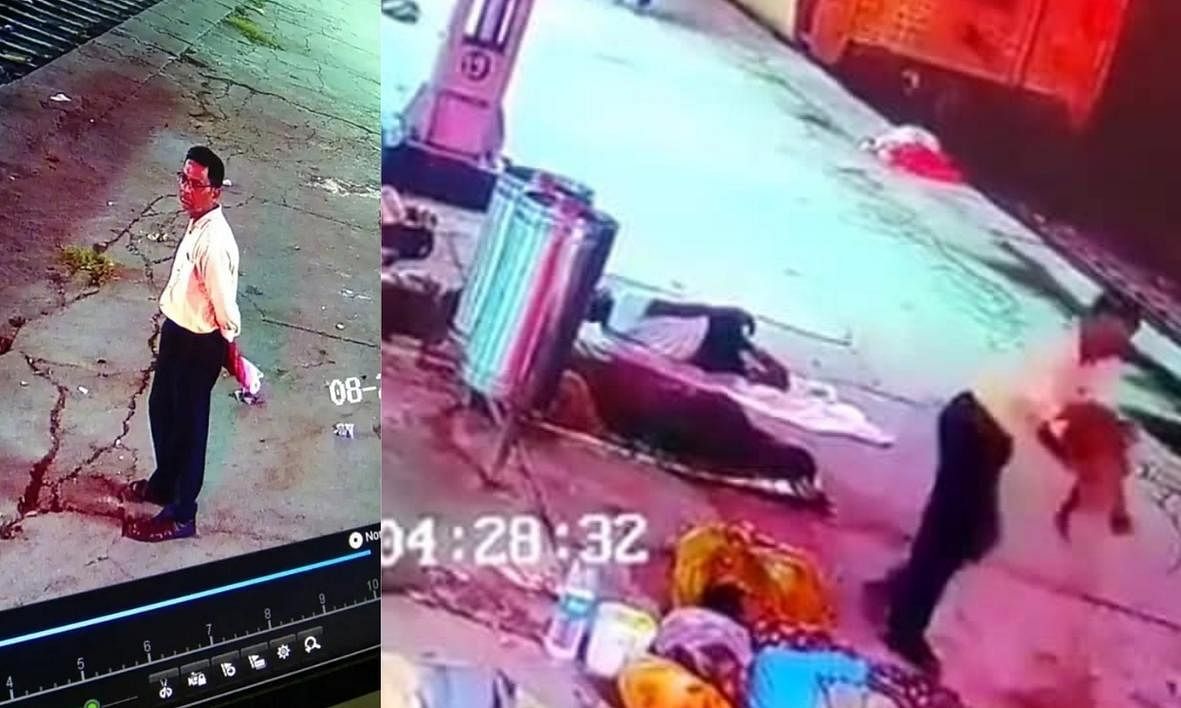