As per the information received, an offence was registered against these people on the complaint filed by the returning officer.
AVDHESH MALLICK 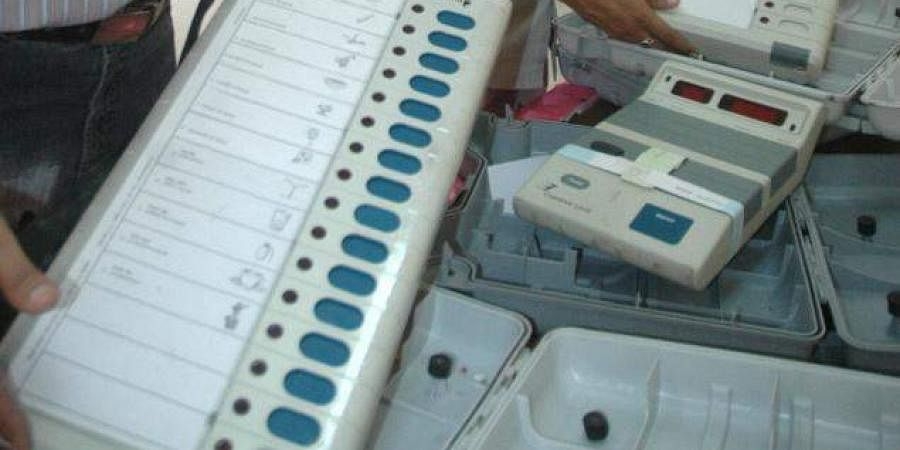 Police on Saturday lodged an FIR against 10 people including the nephew of the former Chhattisgarh CM Raman Singh in a vandalism case. All these people are accused of creating disturbances in the vote-counting process related to the Khairagargh Municipal Council polls.

Other BJP leaders whose names were registered in the FIR were Anil Agarwal, Ayesh Singh, Balu Tamrakar, Abhishek Singh (Chotu) and others.

As per the information received, an offence was registered against these people on the complaint filed by the returning officer.

It has been alleged that these BJP leaders entered the counting vote-counting centre and created chaos, they vandalized and destroyed furniture and other properties at the counting station.

In Khairagarh Municipal Council elections, out of 20 seats, 10 were won by BJP and nine fell in the hands of Congress.

"We got 11 seats at first but our vote was rejected on the instructions of Congress Minister Amarjeet Bhagat, then again one vote was rejected from our side and we were declared losers. When we went to register our objection before the election officer, we were booked under serious offences," the BJP leader alleged.

Chhattisgarh Congress chief spokesperson Shushil Anand Shukla said the allegations levelled by the accused and BJP leaders are baseless. Live footage was available in which BJP leaders are vandalising the counting station, in that context, if the law has taken its course, then there is nothing wrong in doing so.

Notably, in the case, two offences were registered against BJP leaders. The first complaint was registered based on the complaint filed by the returning officer and the second by police. 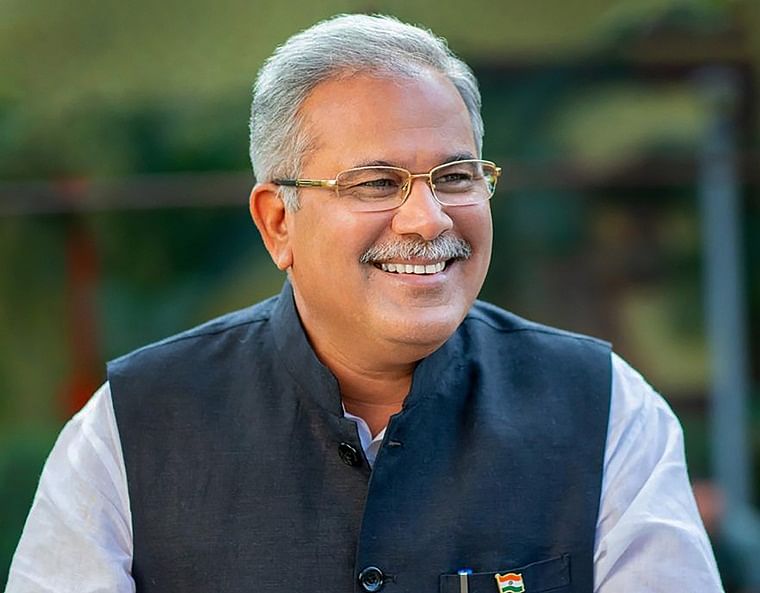