Raipur: Thousands of tribals of Hasdeo Arand region of Chhattisgarh, who are waging the war against forceful land grabbing, illegal mining, deforestation, environmental pollution will reach capital city Raipur on Wednesday by covering a distance of more than 300 kms by foot to register their protest against Adani Group illegal mining activities.

‘Hasdeo Bachao Padyatra’ which was started on October 4, 2021, from the village Madanpur, has reached to Dharshiwan, 20 kilometers away from Raipur on its nineth day. The Yatra (footmarch) of thousands of tribals, which braved incessant rains, and scorching sun has received overwhelming support from the activists, community leaders, journalists and the political leaders cutting across the party lines.

The foot-march which was started against Adani’s alleged illegal mining to save jungle, the tribal land was well received on international level. Survival International, and Greta Thunberg like international activists supported and showed solidarity towards the foot-march by tweeting it.

Alok Shukla, convenor of Chhattisgarh Bachao Andolan said, we have started this march from Madanpur because it has historical importance. Rahul Gandhi addressed a rally of tribals in 2018 and promised them that if the Congress government formed in the state then the tribals do not have lose their lands in mining. However, the situation is here is entirely different. Congress government is in the state and now it was planned to took the tribal lands encacting coal bearing act, Shukla said.

"However, we have not lost the hopes, we will fight. In this case, we have asked appointment from the Governor and Chief Minister", he added.

"A delegation of Hasdeo Bachao Sangharsh Samiti will meet the Governor and by handing over the memorandum we will demand initiation action against Adani Group’s illegal mining, Umeshwar Singh Armo" , social activist said.

However, the appointment with Chief Minister Bhupesh Baghel is yet to confirmed.

Meanwhile, sources within Adani Group informed that march has created troubles for both the Group and Rajasthan Rajya Vidyut Utpadan Nigam Limited (RRVUNL).

One higher level government official who was posted in the Hasdeo Arand area looked after mining related activities on the promise of anonymity accepted and said, without manipulation of facts and figures allotment of leases and other clearances not easily obtained. However, in the case Adani was only MDO operator and major liability falls on RRVUNL. 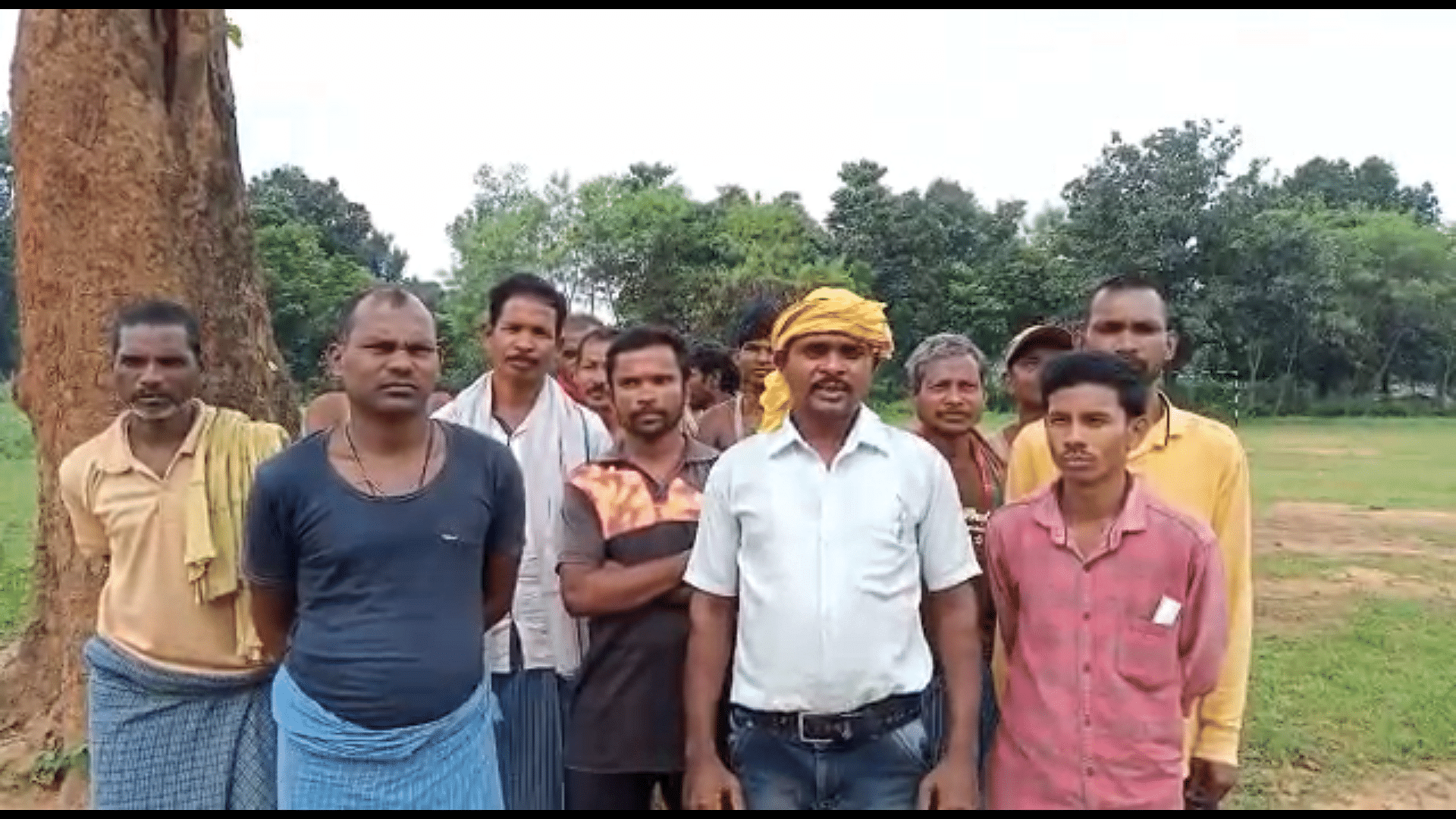