The car was dangerously driven by him and in over-speeding he lost control and rammed a pushcart on the road which results in the death of Laxmikant Dohre(20).

In a hit and run case, an intoxicated man driving an over-speeding car, hit half a dozen people on the roads of Capital city of Raipur late Sunday night and killed one roadside hawker, said a police officer on Monday. Three men were reported badly injured in the brutal road accident on the roads of Budhapara, Purani Basti police station limits.

Raipur police also released the CCTV footage on Monday claiming the driver was drunk. In the CCTV footage an over speeding SUV car no. CG-MA-2200 driven by accused Devraj Pal was spotted. In over-speeding he lost control and rammed a pushcart on the road which results in the death of Laxmikant Dohre(20).

In the CCTV footage, a police patrol vehicle was also spotted chasing the over-speeding SUV.

Police claimed, before the brutal road accident occurred, the driver also hit several vehicles near the Bhathagaon bus stand. On receiving information, the police car chased the car driver and finally caught the driver in the Purani Basti area where after ramming several vehicles it crashed into a wall in Budhapara pond area.

However, in this entire sequence of events, a roadside hawker died on the spot.

Raipur district’s Superintendent of Police (SP) Prashant Agarwal said on Monday, the accused intoxicated driver Devraj Pal, was arrested while a pushcart roadside vendor died on the spot. All the injured were provided proper medical treatment.

An FIR was lodged under section 304 (culpable homicide not amounting to murder) of the Indian Penal Code (IPC) against the accused driver. 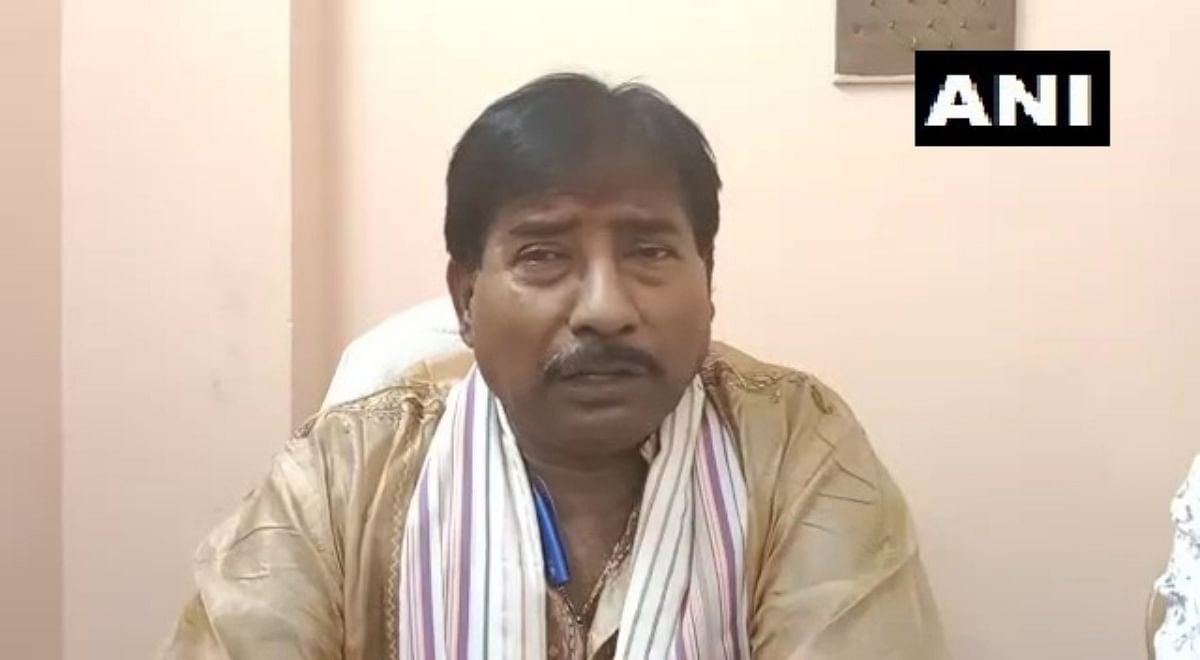