Sources said, three of the districts Dhamtari, Gariaband and Jagdalpur have got disconnected from Capital Raipur due to heavy rains. Meanwhile, official declaration has yet to be made.

Among other districts in the state, the situation in Gariaband worsened rapidly.

The government officials informed on many places on the Gariaband-Raipur Highway situation water is flowing above 2ft.

The incessant rains and over flooded rivers forced the government to open the 17 gates of Sikaser dam of Gariaband district and release 15,000 cusecs of water.

The opening of gates of Sikaser has created flood like situation in the villages situated closed to embankment areas.

Meanwhile, as a part of precautionary measures, state administration had prohibited vehicular movement on Raipur-Dhamtari-Jagdalpur Highway and Gariyband-Raipur way, it also diverted the traffic on Jagdalpur Highway. Also issued warning for travelers don’t take risk to cross inundated bridges and culverts. They were cautioned to take proper precautions.

Chief Minister Baghel made statement over the incessant rains and said, rains will help the farmers and agriculture. However, on the functioning of government machinery and uncontrolled flood like situation, the CM said, officers were already instructed and deployed but in deluge putting situation under control will take time.

However, despite the situation is grim, the alertness and timely response of State Disaster Relief Force (SDRF) team has saved the lives of two people trapped into overflooded Chikli river.

Read Also
COVID-19: Jharkhand issues guidelines ahead of festive season, maximum of 100 devotees to be allowed... 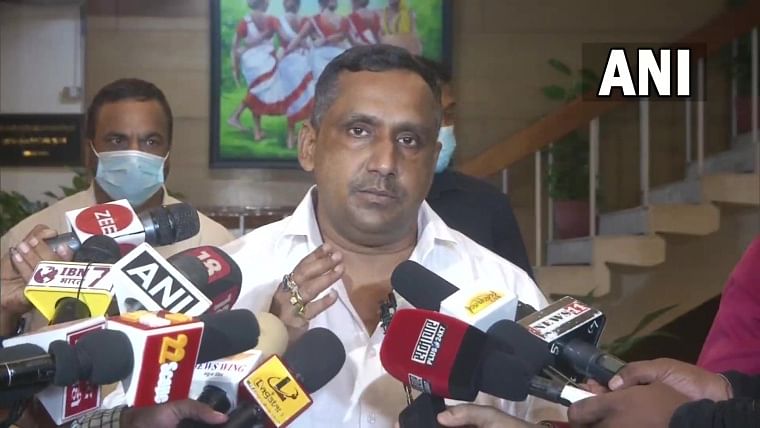