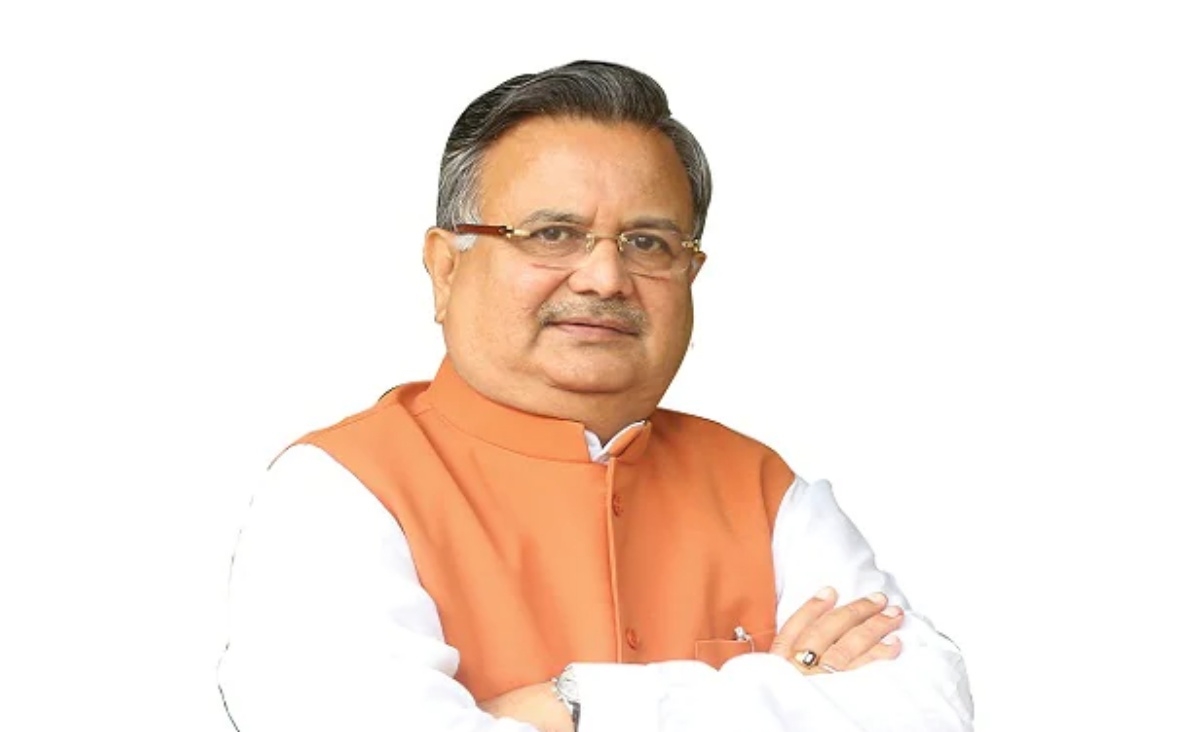 Raipur: Suspended Additional Director General of Police G.P. Singh was presented who was tried in sedition and disproportionate asset (DA), in a court of Raipur, interacted the media outside of court on Friday evening and said, all the cases against me are biased, politically motivated and fabricated.

I have been continuously pressured to implicate former Chief Minister Raman Singh and his wife Veena Singh in multi-crore PDS scam. When I refused to do so, I was booked in false cases. Singh added.

Singh was chief of Anti-corruption Bureau and Economic offence wing and investigating the multi-crore rupees PDS scam case related to the Civil Supplies Department of the state.

The suspended ADG made a controversial statement when he was sent to four days police remand by the court of additional district and sessions judge Leena Agarwal on Friday.

The suspended ADG Singh will remain in police remand up to January 18, 2022.

The suspended officer's remarks created a political storm in Chhattisgarh.

However, Chhattisgarh Congress Communication Department chief SA Shukla reacted strongly over the statement and said, everybody is aware that Raman Singh was already involved in the Rs 36,000 crore PDS scam. The scam occurred in the Raman Singh tenure. Actually, the suspended ADG is unable to give satisfactory answers in the disproportionate asset (DA) case to investigating agencies, so he is making loose talks, Shukla said. 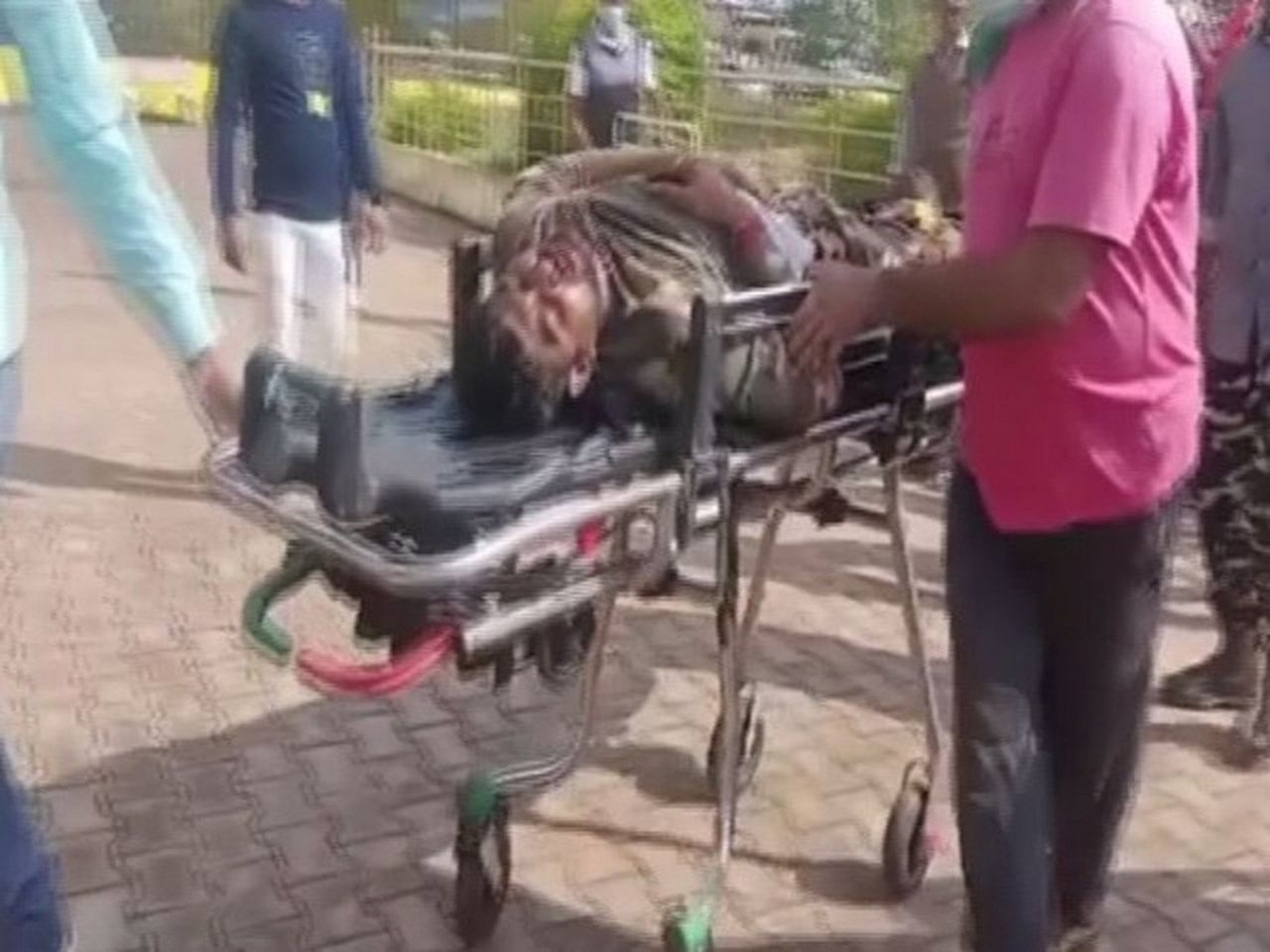