The arbitrary decision will provide an opportunity to AAP, which is impatiently seeking ground to establish in Chhattisgarh.

Raipur: Political veteran leader Ajit Jogi’s experiment of tri-party politics in tribal-dominated Chhattisgarh seems to have faced a major jolt with the expulsion of Lormi MLA Dharamjeet Singh from Janta Congress Chhattisgarh (J) on Sunday for six years. The decision formed a common impression in public that the party's fate was quite bleak and would fail to recover from the shock in near future. The arbitrary decision will provide an opportunity to AAP, which is impatiently seeking ground to establish in Chhattisgarh.

Moreover, National President of JCC(J) Renu Jogi and Amit Jogi collectively handed over the expulsion letter of Lormi MLA Dharamjeet Singh to Chhattisgarh Speaker Charan Das Mahant on Sunday and asked him for termination of membership from Chhattisgarh Assembly.

Amit Jogi alleged that Lormi MLA was involved in anti-party activities and hatching conspiracy with the BJP so that JCC(J) also faced a similar fate as Shiv Sena faced in Maharashtra.

However, over these serious level allegations, and facing direct expulsion from JCC(J), Lormi MLA Dharamjeet Singh on Monday addressed a press conference in Raipur and refuted all the allegations levelled by Amit Jogi, president of JCC(J) terming it baseless. 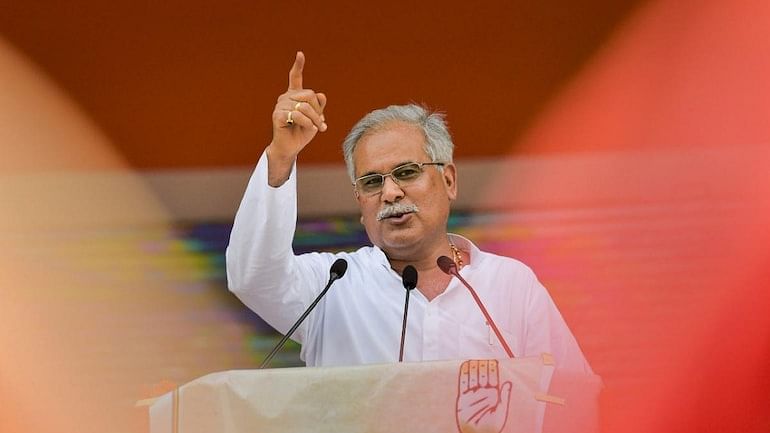 Dharamjeet Singh told the press, “I am happy that the party has relieved me with due respect to party national president Dr Renu Jogi. The threat of life also looms over me. I had been in politics more than the age of party president. The verbal abuse of the party president with my wife had hurt me the most.”

On parleys with BJP and AAP party, he said cutting across political ideology there are friends and hold discussions on a host of issues. The reason for the expulsion is also on the basis of a line of doubt about attending Union Home Minister Amit Shah’s meeting, for which was an invitee to the event. No direct interaction was held, he added.

Meanwhile, it should be noted that Dharamjeet Singh was among the founder members of JCC(J), with his expulsion out of four, now the party is left with only two MLAs Pramod Sharma and Renu Jogi.

Pramod Sharma, MLA from Balodabazar, a staunch supporter of Lormi MLA opposed the party leadership decision and asked to terminate him from the Party. He alleged the party president is arbitrarily taking one-sided decisions without holding any meetings of MLAs or the party body. 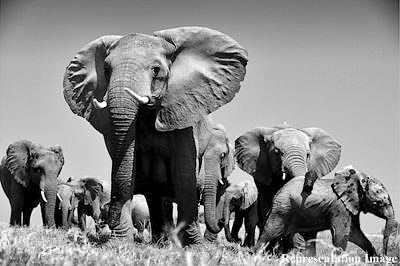