Raipur: The mismatch in Covid death figures and death certificate issued by the Chhattisgarh government landed into controversy when main opposition party leaders allege the government is hiding the data.

In addition, BJP State President Vishnu Dev Sai also alleged that the government is intentionally not mentioning the cause of death as Covid in the death certificates. It will deprive the children to reap benefits from the central government's new child welfare scheme, which has a provision that the Union government bear the education and upbringing cost of the children orphaned by Covid19.

Pulak Bhattacharya, Additional Municipal Commissioner said, we have several stages of check and balances in data entry so manipulation of data on such a scale is not possible. He furthermore said, cause of death in death certificates are not mentioned, because the approved proforma of a death certificate, has no such space. 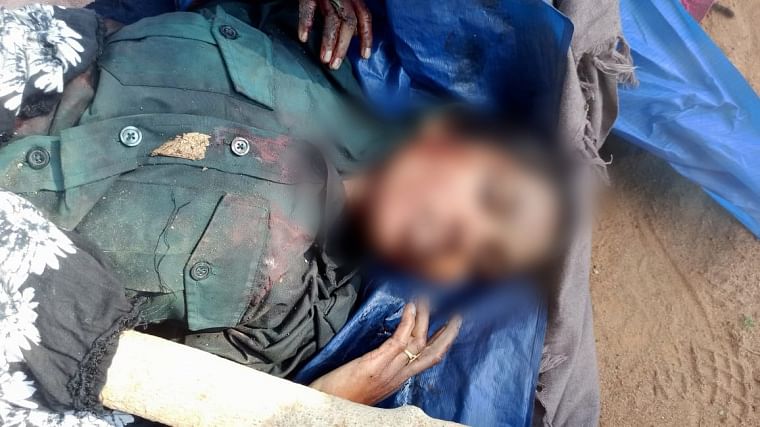 RMC also denied any discrepancy in data by issuing a press release on Tuesday. “In the month of May 1572 died of Covid 19. However, death registered in the same month was 4186. This includes delayed registration of deaths of 2614 people. These citizens died last month, said Registrar of RMC Vijay Pandey.

The data were published on the website of the Registrar General of India, which has a provision of late entry of deaths, he added.

Congress Spokesperson Sushil Anand Shukla said BJP’s senior leader has become a victim of disillusionment. He needed rest. As far as a dispute over data is concerned it will be crosschecked, verified, and approved by the Central Government. Therefore, BJP leaders must ask questions to the Central Government.