Raipur: Around 200 kilometers away from capital city Raipur, security forces carried out an encounter and killed two armed Maoists including a woman in a gun battle in Chhattisgarh's Kondagaon district on Tuesday, a senior police official said.

A huge cache of firearms and explosives was also recovered from the site, he said.

The gunfight took place around 12:30 p.m in the dense forest near Bhandarpal village when a team of the police's District Reserve Guard (DRG) was out on an anti-naxal operation, Inspector General of Police (Bastar range) Sundarraj P. 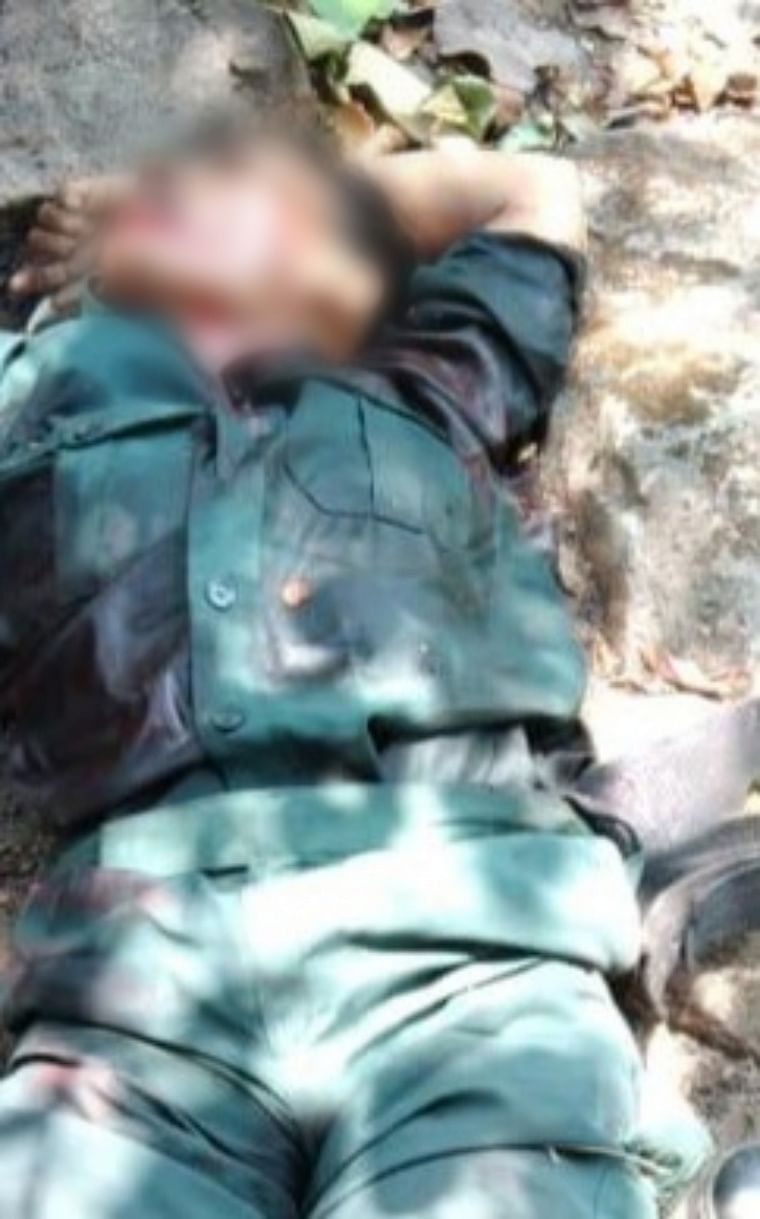 The operation had been launched on Monday based on information about the presence of Maoists belonging to the `North Kanker-Mainpur Division Coordination Committee' in the jungles of Rajpur, Bhandarpal and Timnar villages along the Kondagaon-Kanker district border, the IG said.

The gun battle between DRG team and the banned red ultras near Bhandarpal, lasted for about an hour, the senior official said.

After the encounter was over, the police team searched the area and found two bodies of Maoists, including a woman, clad in ‘uniform', he said.

An SLR (self-loading rifle), 303 rifle and three 12 bore rifles along with a huge cache of arms and ammunition and other materials were recovered from the site, the IG said. It is believed that few more naxal cadres could have been injured in the action Siddharth Tiwari, Superintendent of Police Kondagaon said. A search in a nearby area is underway to apprehend the naxals, who had escaped from the spot during the action, the SP added.

Moreover, a series of search operations have been carried out by the Border Security Force (BSF), Indo Tibetan Border Police (ITBP), a Special Task Force and DRG along the Kanker- Kondagaon border in the last two days, the IG said.