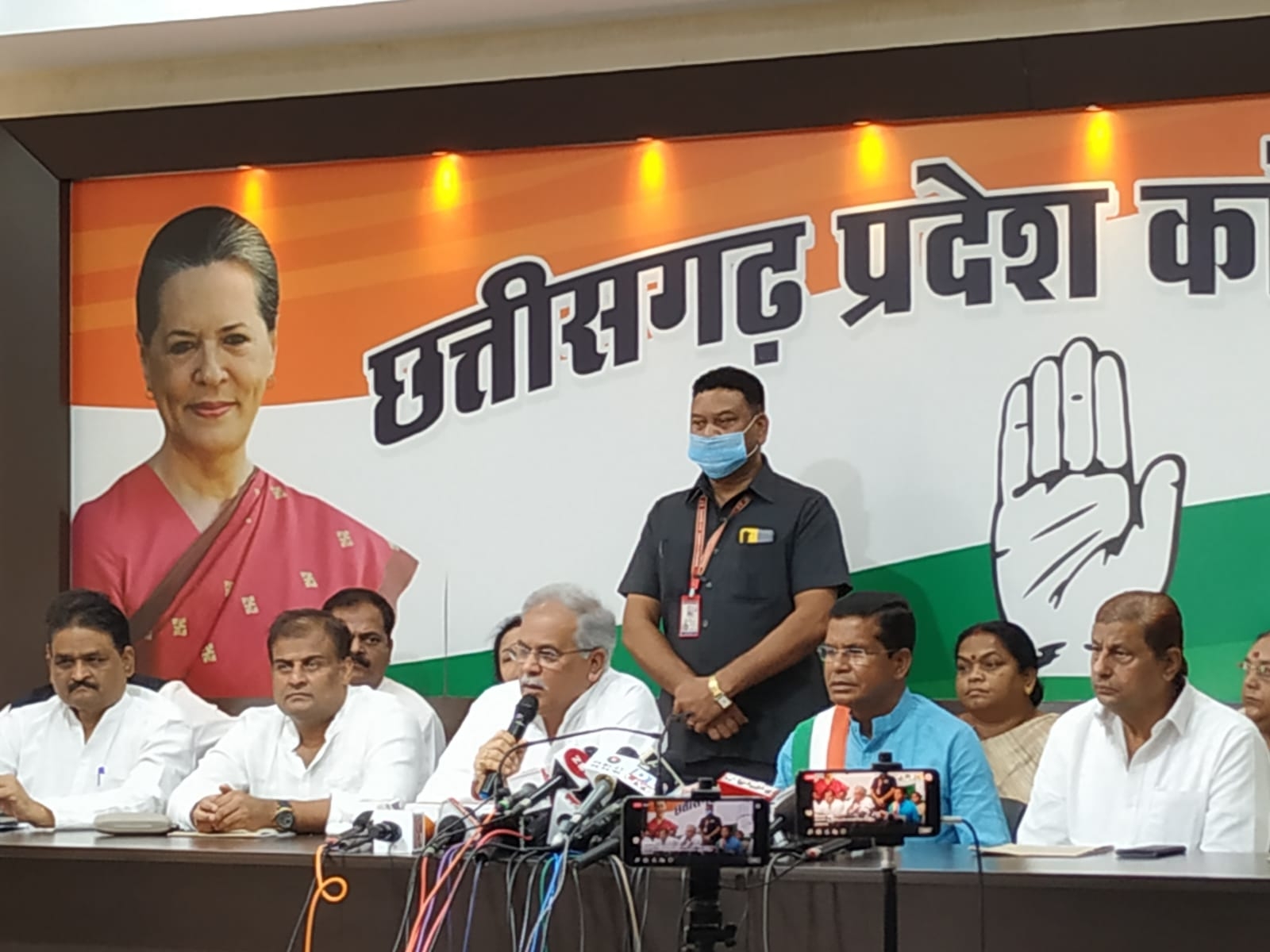 While addressing a press conference at the Congress State Headquarters on Monday CM Baghel said, "the Congress membership drive is for everyone, anybody can come and join the Congress party, it has provided space for unprivileged, minority, weaker sections of society such as SC, ST, OBC without any discrimination."

During the press conference, Baghel did not miss the chance to take a jab at opposition party BJP and said, no miscall membership drive will be allowed. During the miscall drive of the BJP, our MLAs also registered BJP members, CM Baghel added. In the assembly election year, BJP created a record for making new members.

He also said last time we have made 2000 more members than the target set by the All India Congress Committee (AICC).

Congress Party State President Mohan Markam said, "AICC has initially given a target to make 10 lakh new members under this special membership drive but we have fixed the target this time of 8 lakh members only." 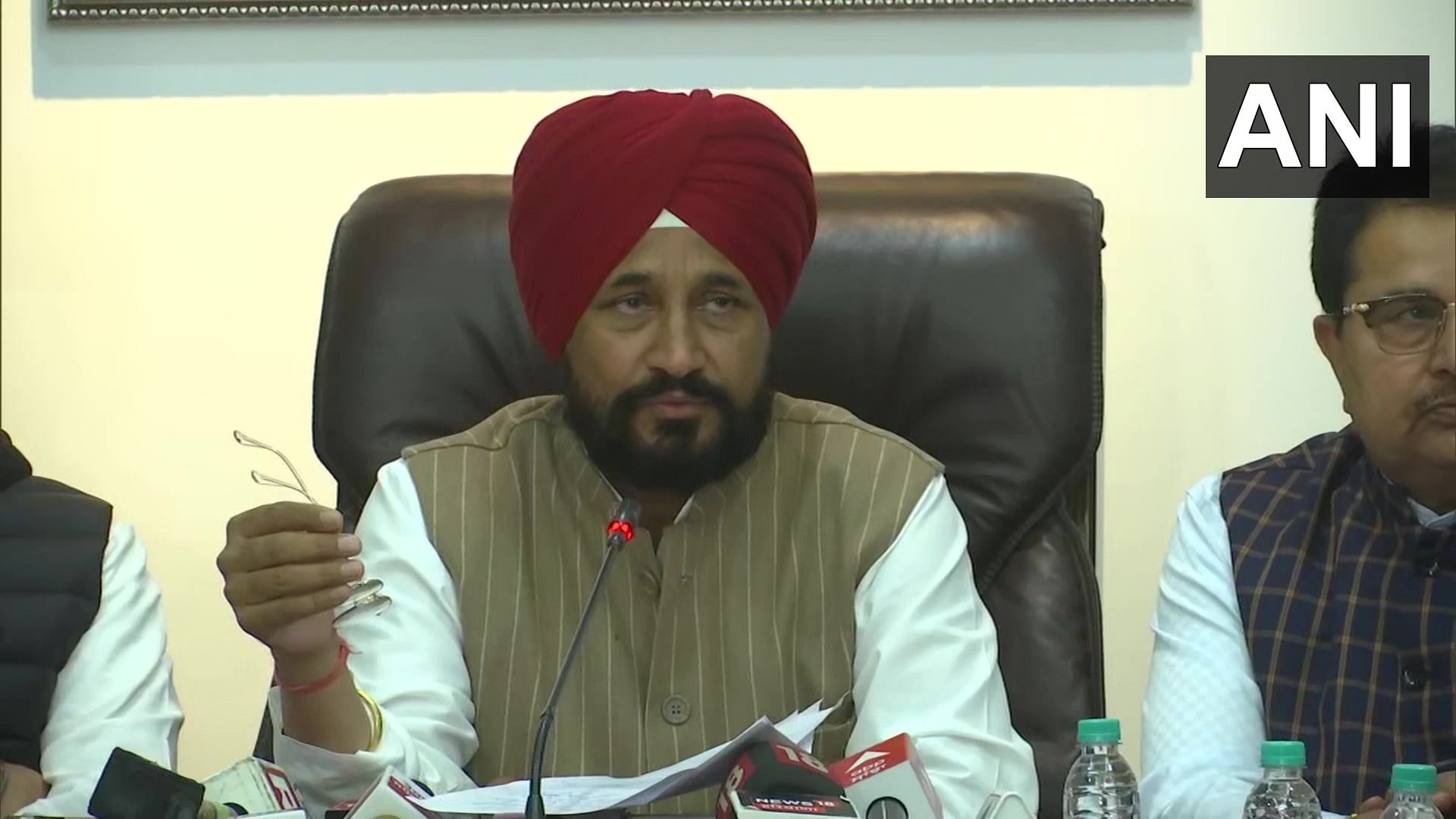