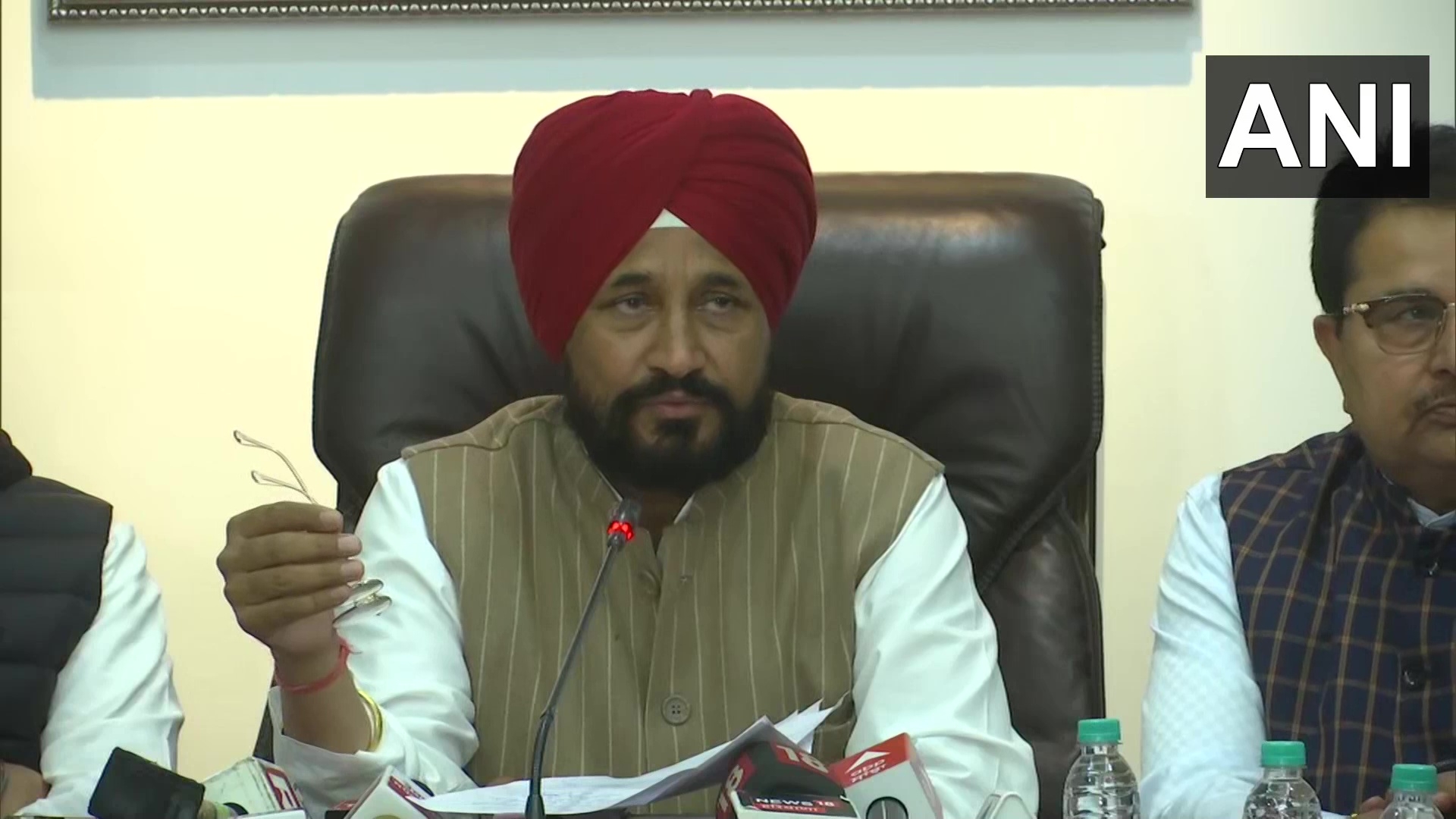 The Punjab Government on Monday announced an 11% hike in the dearness allowance (DA) for the state government employees. Chief Minister Charanjit Singh Channi made the announcement during a press conference in Chandigarh on Monday.

“On the occasion of Diwali, I wanted to give a gift to the state govt employees. They would have never had such a gift till date. The employees were on strike even before I became the CM. I spoke with them this morning," CM Channi was quoted saying by ANI during the press conference.

“We discussed the gift, they who even gave me a commitment that they won't go on a strike, whatever might the situation be, as long as this govt is in power. They will sit and discuss the issue," he added.