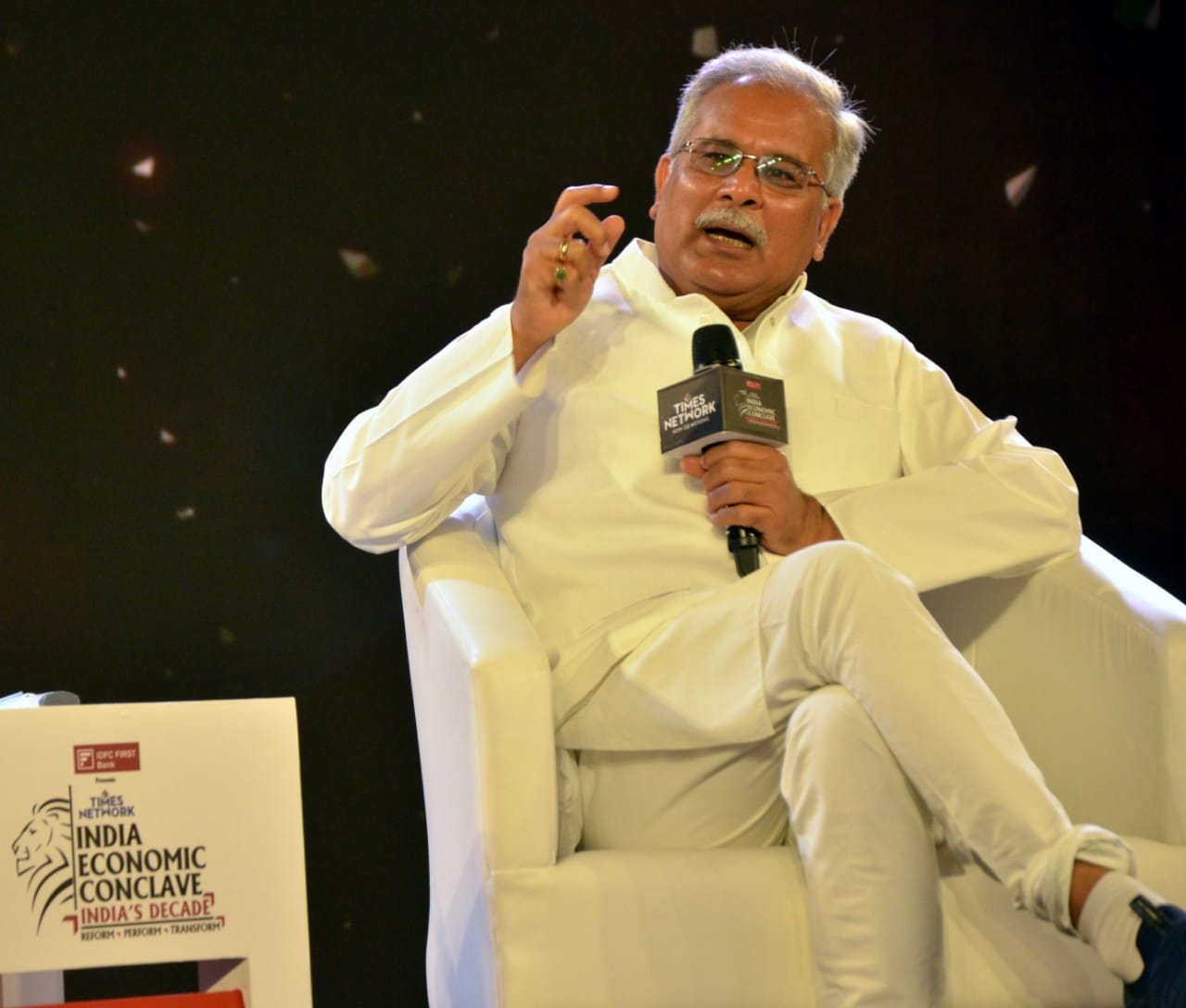 "I am urging all the villagers of India to not let the Brahmins enter your villages. I will talk to every other community so that we can boycott them. They need to send back to the bank of the Volga River," the senior Baghel had said.

“No one is above the law, even if that person is my 86-year-old father. The Chhattisgarh government respects every religion, sect, community and their feelings. The comment against a particular community by my father, Nand Kumar Baghel, has disturbed the communal peace. I am also saddened by his statement," Chief Minister Baghel said, NDTV reported.

“Our political views and beliefs are distinctly different. As a son, I respect him but as the Chief Minister I cannot excuse his mistake which has the potential to disturb the public order," he added. 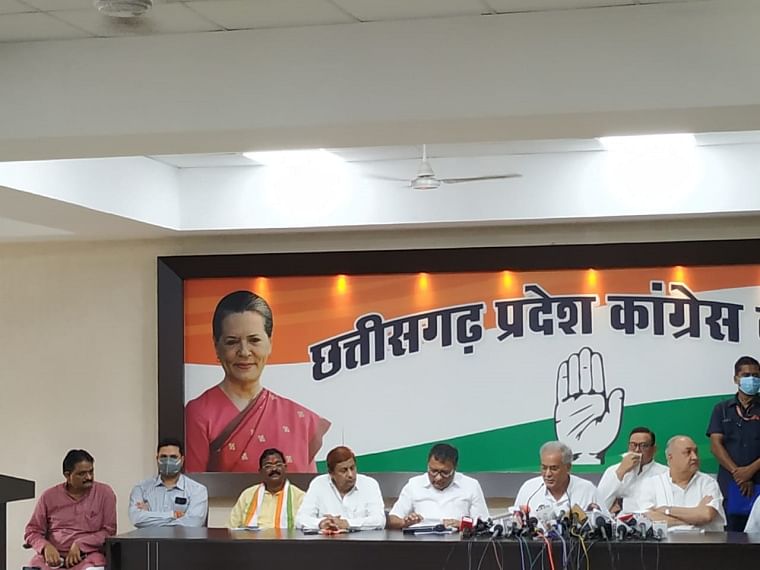